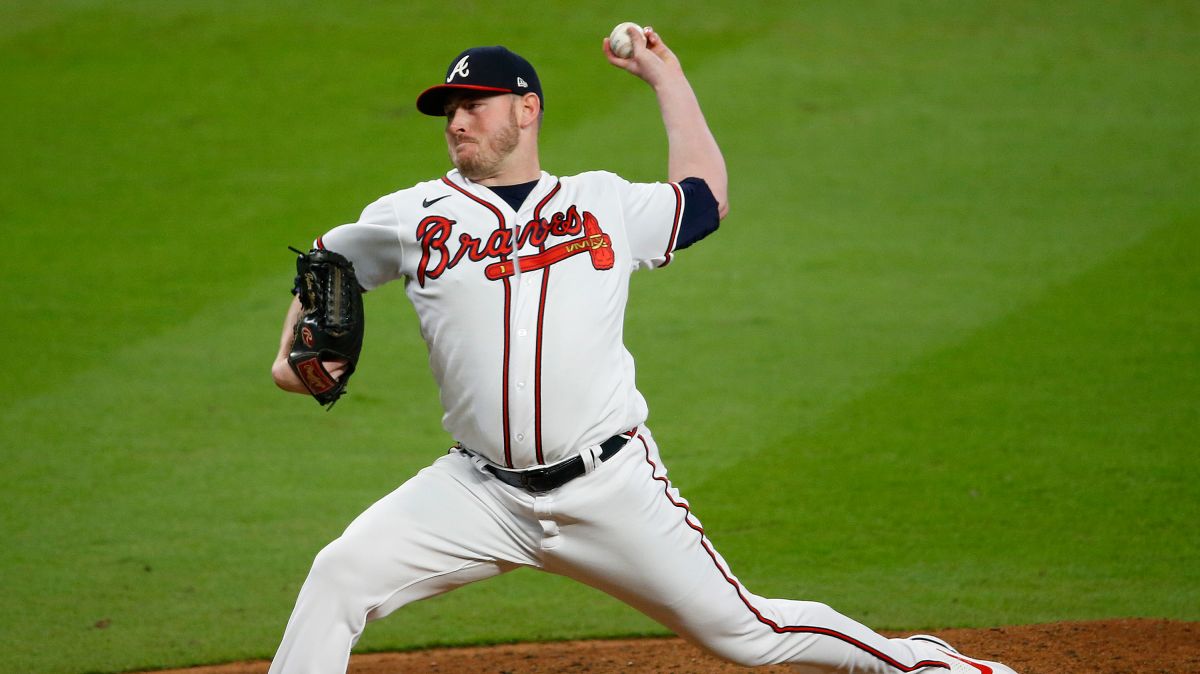 Major League Baseball (MLB) is in talks to launch a nationwide video streaming service, like Netflix, which would allow customers to watch city games from their teams without the need for a cable TV subscription.

The service could launch in the 2023 season, The New York Post reported.

The National Basketball Association and the National Hockey League are also considering partnering with MLB on the new streaming service. Connoisseurs say subscription fees may vary by geographic market and may be between $ 10 and $ 20 per month, well below the monthly cost of most cable TV packages, which can easily exceed $ 100.

Since the 1990s, baseball fans have needed cable television to watch their local sports teams play at home, as the teams have sold the broadcasting rights to so-called regional sports networks, which then charge to the cable and satellite television operators to broadcast the games.

While MLB wants to give fans the option to avoid expensive cable packages, local games will still be broadcast on cable as before and the broadcasts would be identical.

As for the teams, the MLB streaming service would pay them based on the audience in their local markets. MLB and team owners are concerned about low ratings. In addition, according to studies by the Pew Research Center, about half of Americans will not watch cable or satellite television in a few years.

MLB viewership is down 12% this year compared to the 2019 season. The 45 million fans who attended regular season games in 2021 represented a 34% drop compared to two seasons ago. While the pandemic was largely to blame, it was the lowest number of fans in a full season since 1984.

– Video: Baseball game in New York is interrupted by invasion of a puppy

– Omar Sy, star of the series ‘Lupine’, signed a contract with Netflix to participate in more film productions