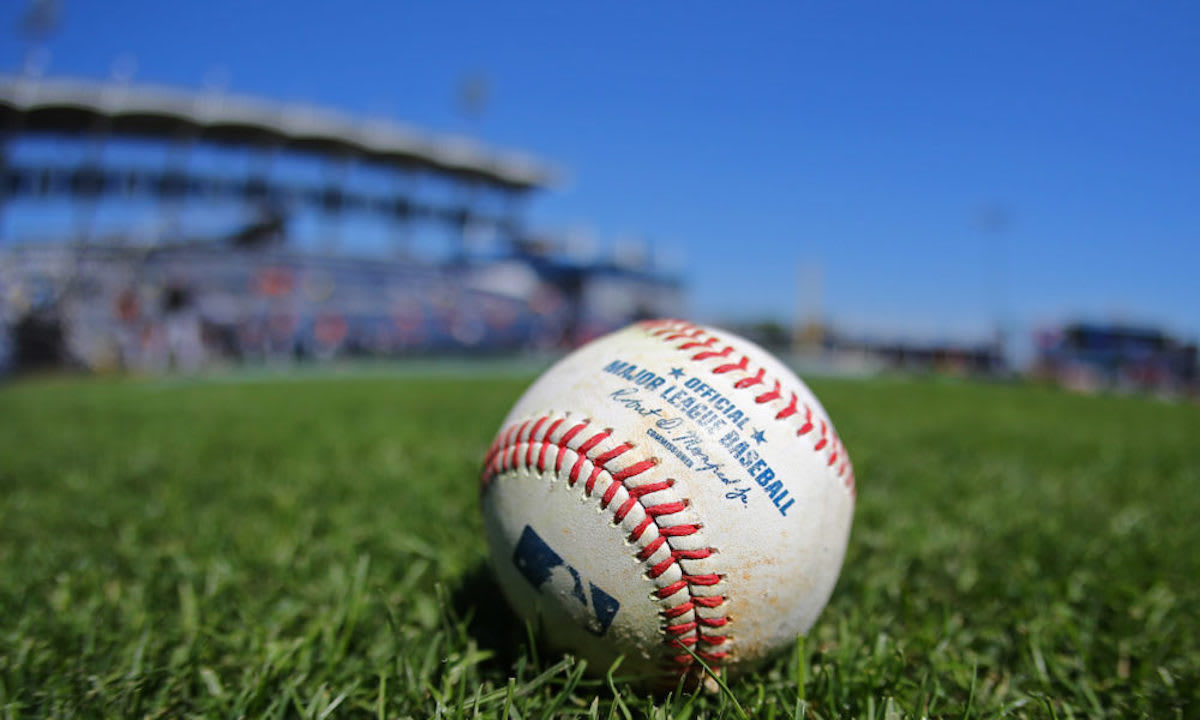 It will be on March 31 when Major League Baseball starts with its 2021 season, well if there is no work stoppage

It will be the fourth time in Major League history that all teams play their first game on the same day and the first since the 1968 season.

Major League Baseball will have everyone playing

The American also with important duels in the Major Leagues

Within the American League, the Toronto Blue Jays will face the Baltimore Orioles, the Red Sox against the Tampa Bay Rays, the Chicago White Sox against the Minnesota Twins, the Major Leagues reported.

In addition, the Cleveland Guardians, who debut their name, to the Kansas City Royals, the Oakland Athletics to the Los Angeles Angels, the Seattle Mariners to the Detroit Tigers and the Texas Rangers to the New York Yankees.

There will also be the first interleague game featuring the Houston Astros, who will host the Philadelphia Phillies at their Minute Maid field.

Something that above all is becoming a custom as long as interleague games are held at the beginning of the season, when they just started it was something new, today they are not so rare in the Major Leagues.

The collective bargaining agreement between Major League Baseball and the players association expires on December 1. Given the bitter relationship between the parties, a lockout or strike seems possible

Baseball has not had a work stoppage since a seven-and-a-half-month strike in 1994-95 that caused the first cancellation of the World Series in 90 years.