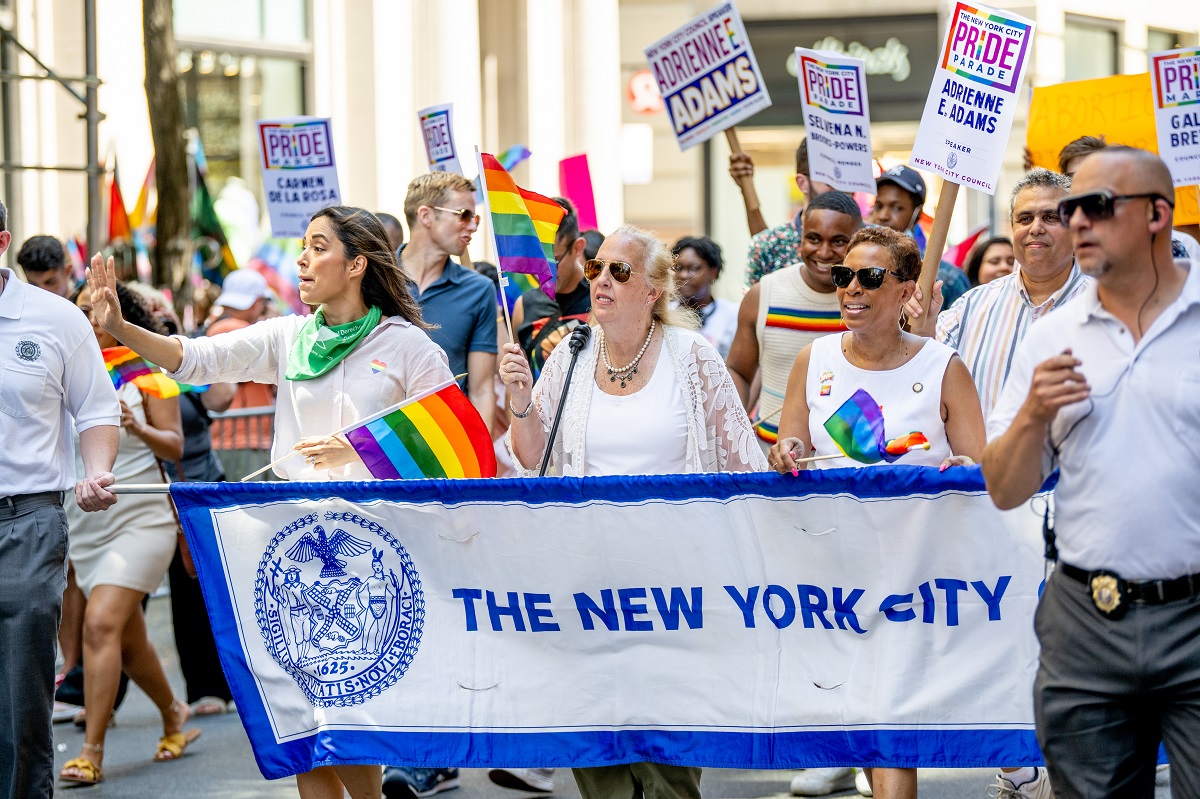 Like every June 28 of every year, the LGTBI community (lesbians, gays, bisexuals, trans and intersex) celebrate the Pride Day to unite as a collective that demands respect, tolerance and rights like any person. That is why some teams and players express their support on social networks to join the cause.

International Pride Day is celebrated in commemoration of the riots that occurred at the Stonewall gay club in the New York neighborhood of Greenwich Village, which began on June 28 and ended on July 3, 1969.

One of the sports institutions that best spoke about the day to vindicate and reaffirm support for a community that is repressed for its sexual orientation and tastes was FC Barcelona.

“A total of 22 flags have been placed, 19 at the Camp Nou -located on the lateral stands, in the space occupied during the competition by those of the League and European competition teams- and three more on the esplanade of grandstand. These banners will wave in the wind as a symbol of sexual diversity from this Tuesday, June 28, until Thursday, June 30,” they wrote in a press release published on their website.

Another soccer great that posted a commemorative image was Club Atlético River Plate. “For a world in freedom. The match we play today and always”they wrote in the caption with the LGTBI flag on the Monumental field.

The largest or one of the most important in Mexico such as Club América published: “Greatness is respecting all sexual orientations and gender identities”.

Athletic Club de Bilbao, an institution with a unique philosophy in the world, joined: “Proud of all our colors. Harro gaude. I love you so much