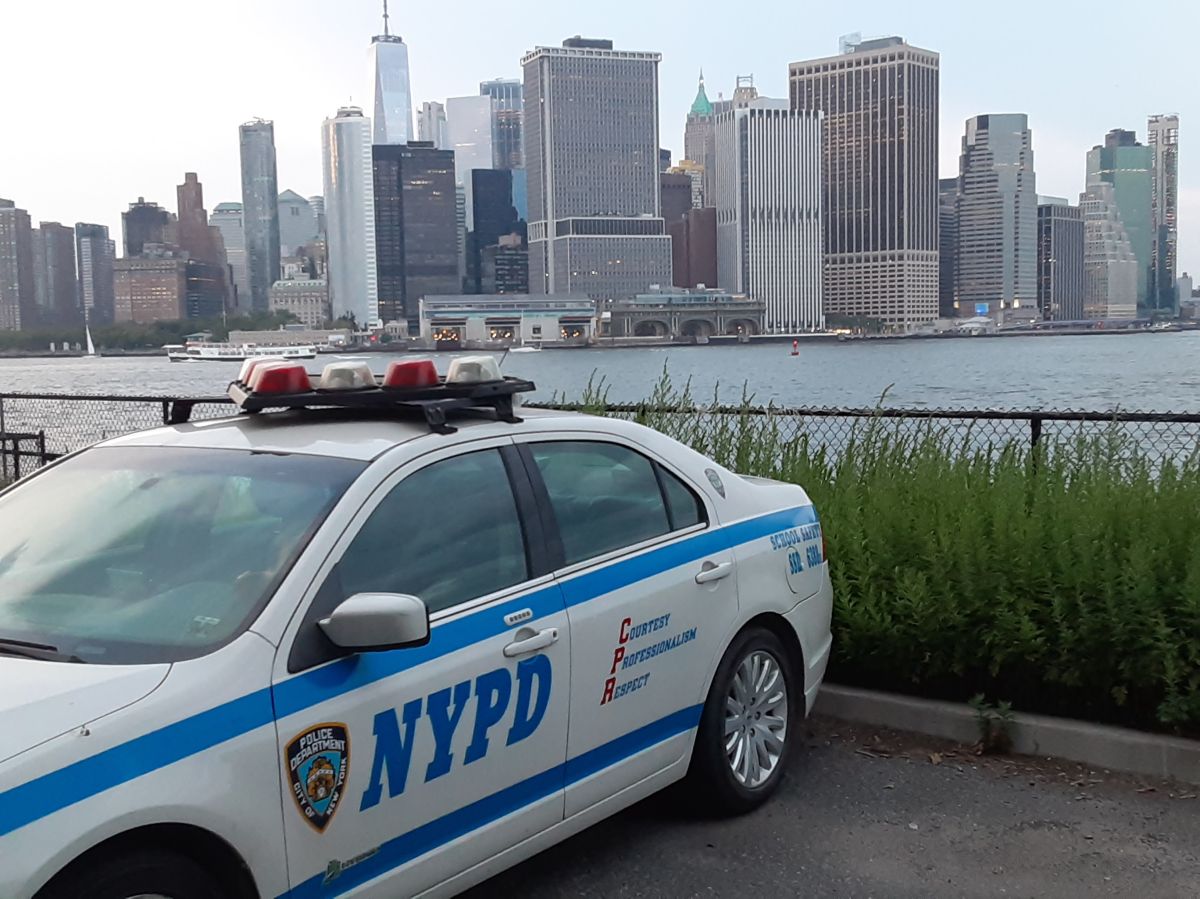 Just over half of New Yorkers (52%) want the NYPD budget increased amid growing safety concerns over violent crime in the city, according to a new survey.

In the Spectrum News NY1/Siena College poll of 1,000 people between May 22 and June 1, 52% of respondents said the NYPD budget should increase, 27% want it to remain unchanged, and only 17% He said it should be reduced.

That contrasts with many Democratic city politicians who since 2020, led by then-Mayor Bill de Blasio, have voted to defund the police.

That year, following the assassination of george floyd in Minneapolis by police officer Derek Chauvin, the Black Lives Matter (BLM) protesters in New York City began to push for the NYPD budget to be cut by $1 billion starting in 2021, but in the end only about $420 million was cut, he said. New York Post.

It is projected that the fiscal year 2023 budget of the NYPD, including pensions and benefits, is $10.8 billion dollars, that’s $83 million less than fiscal year 2022, as the records show.

And most major crimes, including grand theft, burglary and burglary, were also up 27.8% last month compared to the same period in 2022.

Monday the Mayor Eric Adamsformer NYPD, reported with relief that shootings had decreased 30% in the last 7 weeks, but he warned that if there are no reforms, criminals will continue to act because “Nobody takes criminal justice seriously anymore.”

NYPD is the oldest and largest police force in the country, with some 36,000 officers and 19,000 civilian employees on its payroll.

In recent years, the wave of armed violence in the country’s most populous city has involved minor and adult gunmen, men and women, and victims of all ages. After the boom in 2020 and 2021 particularly among young gang members and/or victims, 2022 continues with the same trendputting up a great challenge to the new mayor Adamswho since taking office in January has encountered obstacles within his own Democratic party and Black Lives Matter (BLM) leaders in dealing with the crisis.

Last summer, during his mayoral campaign as president of Brooklyn, Adams declared his opposition to the so-called socialist “movement” of Congresswoman Alexandria Ocasio Cortez (AOC), which promotes defunding the police and closing prisons.

New York “It really has become a place where anarchy is the norm. And that’s just unacceptable.” Adams then said.