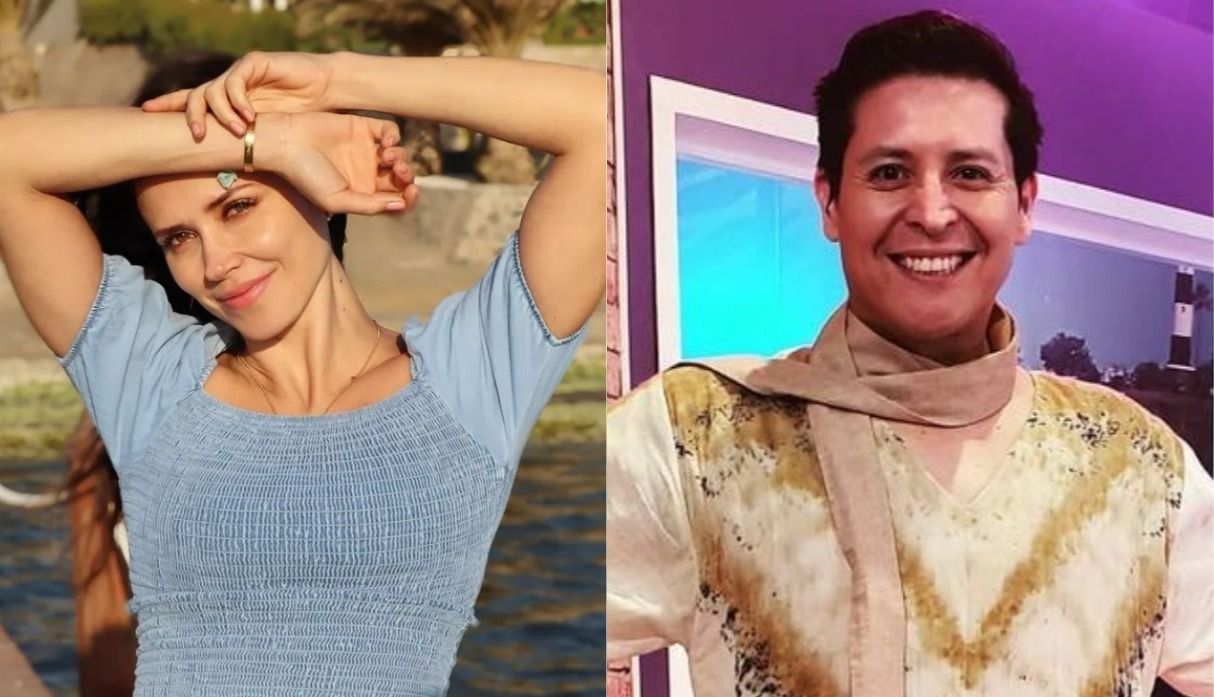 Carlos Enrique Banderas, popularly known as ‘Carloncho’, reappeared on the program “En boca de todos” after 10 months of being separated from said space after making sexist comments related to his ex-partner, Rosángela Espinoza.

The radio host took advantage of the cameras to apologize for the scandal he was involved in at the time and revealed that he was wrong without measuring the consequences of his actions.

“I have to apologize, I have been on a channel that is for the whole family (On everyone’s lips). I sincerely apologize to all the people who have felt touched by what I have been able to say. It sounded bad. I understood it, I accepted it and here I am, 10 months later, I have to apologize. I did understand the people (who insulted me) because it was what I was projecting.” ‘Carloncho’ emphasized.

After listening to him, Maju Mantilla intervened to emphasize that his former partner’s actions were not good, because as a public figure, young people follow him and “can replicate things that should not be done or said.”

“As you say, when you are in the middle and there are many people who follow you and listen to you, you have to have a lot of responsibility and respect for what is said and there are things that cannot be justified in terms of your actions, but it is important that one recognizes, assumes their mistakes and asks for forgiveness. There are young people who follow you, who take you as an example and model and cannot replicate things that should not be done or said”, support the model.

Maju Mantilla tells how she recorded captivating scenes in a telenovela