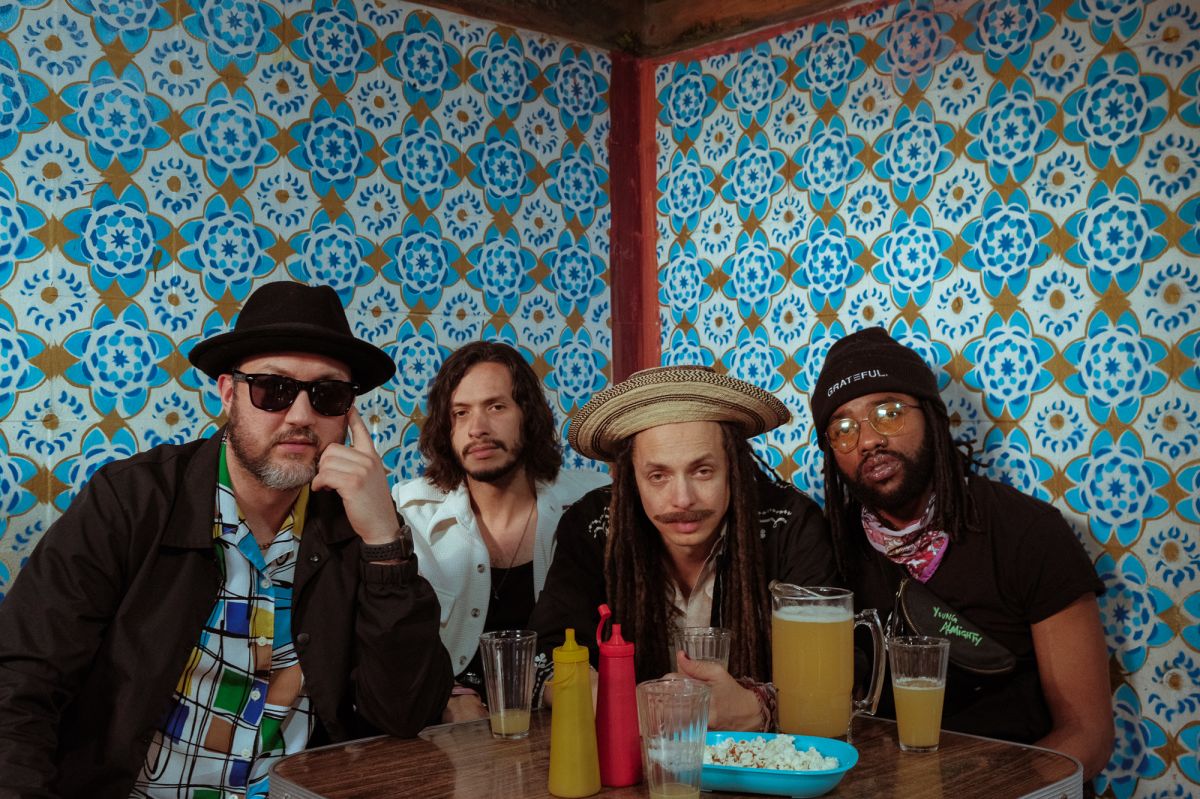 Enrique Chi, vocalist and guitarist of Making Movies, remembers with nostalgia the first years of the band, when he and his companions traveled long distances to play in clubs no matter how small they were, and when they slept in any place they were offered, although outside on the floor of the apartment of some promoter who felt sorry for them.

Ten years have passed and there are already many new stories to tell, fortunately most, if not all, good ones.

The group, founded in Kansas City by brothers Enrique and Diego Chi, who were born in Panama, no longer suffers from scheduling events. This summer they have scheduled an extensive tour that begins today Thursday in Los Angeles and continues through more than fifteen cities, including New York on July 14. In the next few days they will travel to Monterrey, Mexico, and Mexico City, to play at important music festivals.

“I feel like it’s an important moment for the band,” said Enrique, who sports an impressive, stretched-out mustache and waist-length dreadlocks.

And the thing is that Making Movies, although it didn’t make any big fuss over its ten years of existence, released “Xopa”, an album with which Enrique believes the band finally managed to fuse the sounds they wanted.

“What we’re looking for is to create a unique sound with common roots, but not combined in the way we combined them on this new album,” said the singer. “On this record it feels like we’ve come to fully achieve this vision.”

This vision has to do with two of the band’s musical passions: salsa created by Fania – a group of stars from a record company that created a series of legendary albums and concerts – and the rock of giants like the Beatles, Pink Floyd and the Rolling Stones.

“Unite the energy and vibe of Fania salsa, music created by immigrants to the United States, which has its roots in Latin America […] Combined with the psychedelic rock of these artists, they are like two parts of a much larger story,” said Enrique.

On the one hand, he explains, tropical music arrived in America with the arrival of the slaves they brought from Africa, and on the other hand, the Spanish guitar inspired the invention of the electric guitar in the United States, which gave way to the creation of rock and roll

“From the beginning of the band we wanted to combine these styles,” he said. “It is on this album, on a song like ‘Xopa’ where all things and sounds happen at the same time […] the Afro-Latin rhythm with the energy of rock and roll”.

While all of this is happening, the group continues their music camp in Kansas City, where they offer free music lessons to kids ages 11-18 at the Rebel Song Academy.

“We teach that if you’re going to make music you have to put your identity into it,” he said. “And also [meter] what is important for your community, for your culture.”

One of the examples of their music committed to society is “No te calle”, which they recorded together with Rubén Blades.

“For us it’s not just a song,” said the artist. “Every day there is work in the band and in the organization that fights to create a path and space for youth, who sometimes have no other options to raise their voice.”