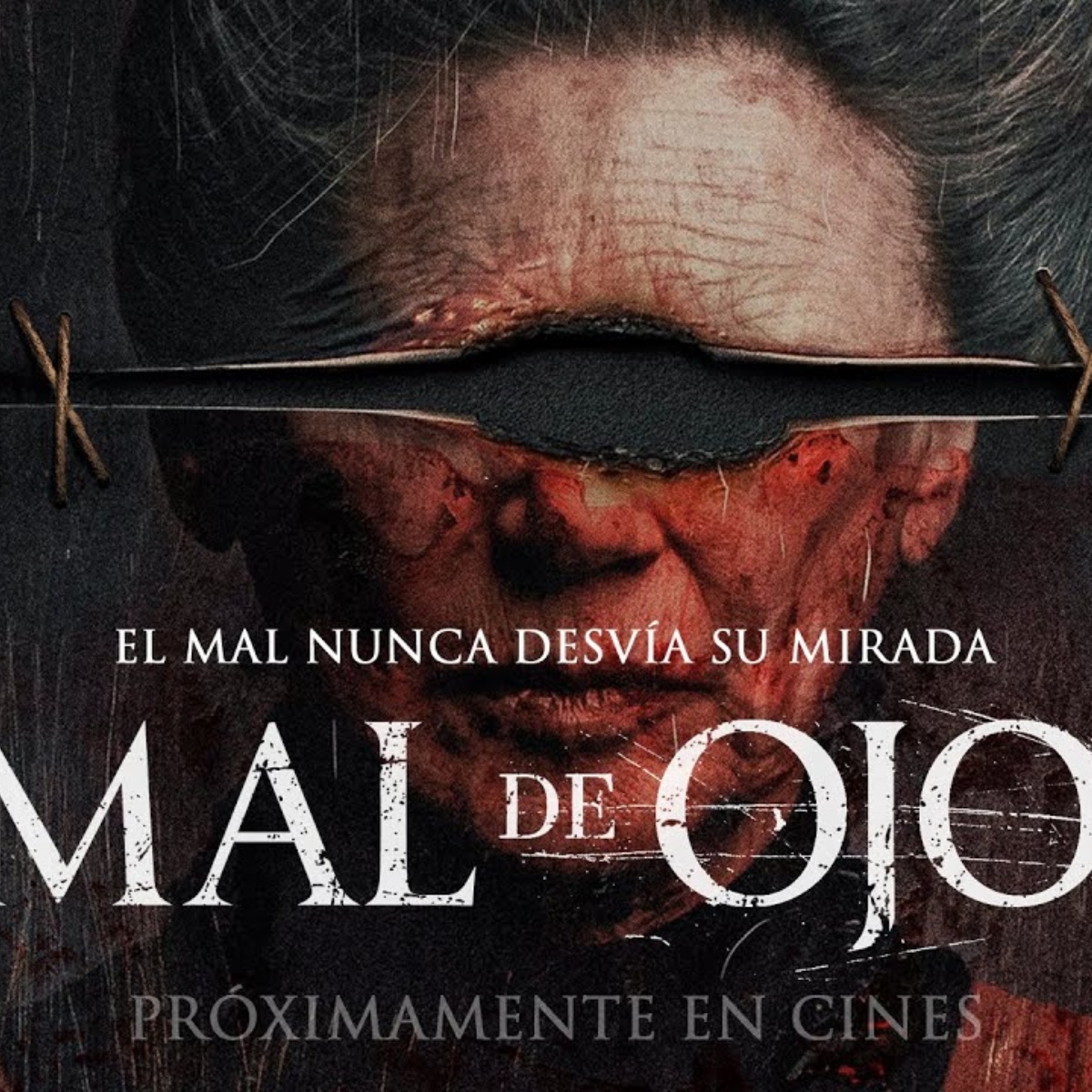 “Mal de Ojo” is the new bet of Mexican filmmaker Isaac Ezban. With Ofelia Medina, Samantha Castillo, Arap Bethke, and Paola Miguel in the starring cast, the horror movie with stories of witchcraft, black magic, and the art of voodoo, promises to become a box-office hit nationwide.

In a recent press conference, the Mexican director mentioned that the film began as a dark fairy tale based on the beliefs of the Dominican Republic and that little by little, he added Mexican elements inspired by legends told in our country that terrify more than one.

It is worth mentioning that ‘Mal de Ojo will be released next Thursday, September 22nd in movie theaters. This is the first horror film by Mexican Isaac Ezban, who usually bets on science fiction.

What is ‘Mal de Ojo’ about?

Over an hour and 40 minutes, ‘Mal de Ojo tells the story of Nala, a 13-year-old teenager who travels to her grandmother’s house in the countryside so that her family can find a cure for the mysterious illness afflicting her little sister.

Precisely in this place, she will hear about local legends of witches who resort to feeding on the blood of children to stay forever young. After living terrifying experiences with what seem to be demons, Nala comes to the conclusion that her grandmother is a witch.

Who is Ofelia Medina?

Ofelia Medina is a prominent Mexican actress, screenwriter, producer, and social activist. According to information circulating on the Internet, the native of Mérida, Yucatán began her artistic career in 1967, and today she is considered a prominent celebrity in Mexican film and television.