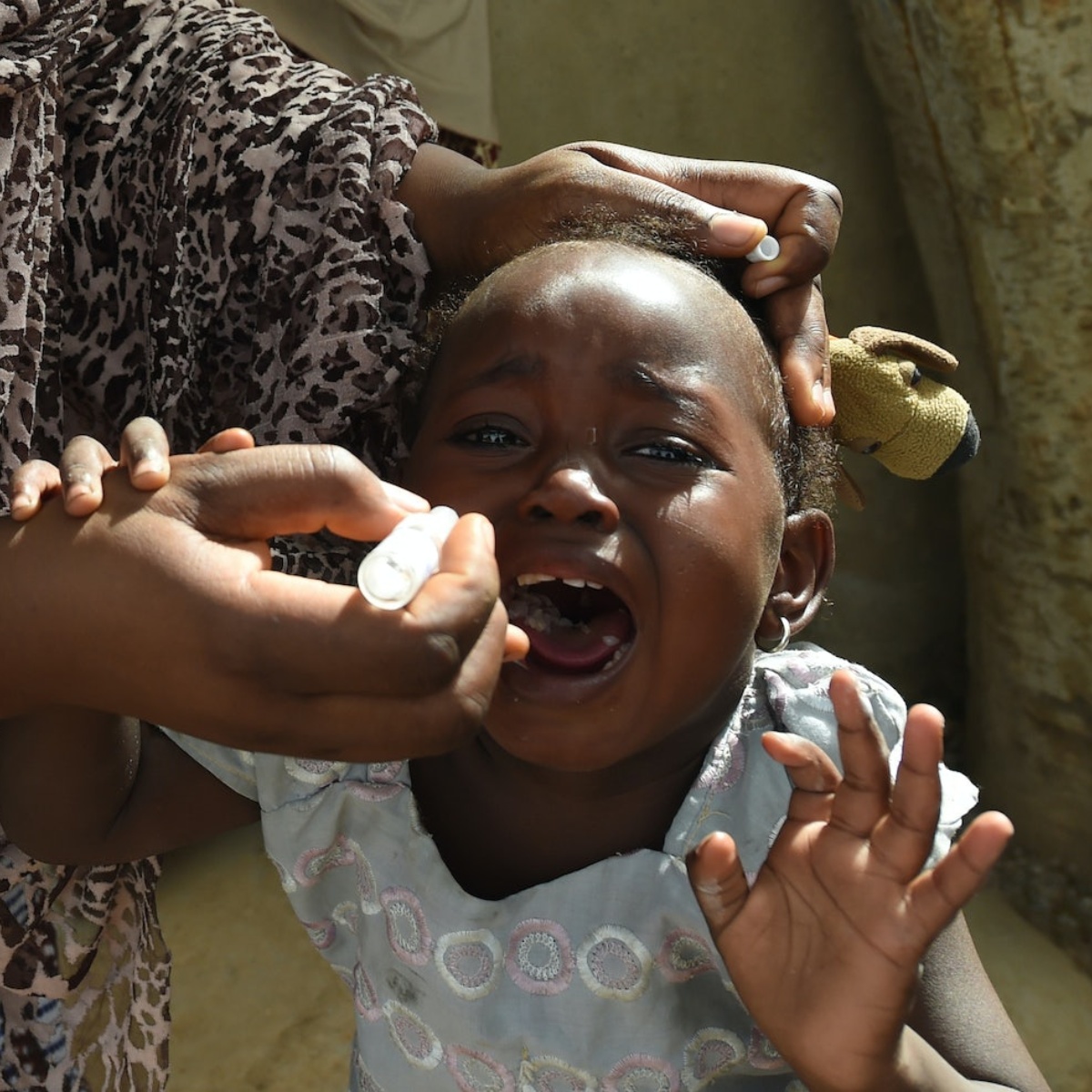 malawi has declared an outbreak of poliomyelitis wild after a little boy in the nation’s capital, Lilongwewill develop the disease in the first case of wild poliovirus in Africa in more than five years.

The strain found in the boy in Lilongwe has been linked to one circulating in Pakistan, where the virus remains endemic, the World Health Organization said in a statement on Thursday.

Africa was declared free of wild polio in 2020

Africa was declared free of wild polio in August 2020, and the WHO said the new case did not affect that status. “As long as wild polio exists anywhere in the world, all countries remain at risk of importing the virus,” said Dr. Matshidiso Moeti, WHO regional director for Africa.

“Following the detection of wild polio in Malawi, we are taking urgent action to prevent its possible spread,” he added. The WHO said it was providing assistance to Malawi health authorities.

The World Health Organization plans to conduct a risk assessment and response to the outbreak and deploying the Global Polio Eradication Initiative (GPEI) rapid response team. It is also stepping up supplemental immunization.

As we mentioned in AmericanPost.Newsthe last case of wild poliovirus in Africa was identified in northern Nigeria in 2016, and globally, there were only five cases in 2021.

Poliomyelitis is a highly infectious disease

Any case of wild polio is a major event and we will mobilize all resources to support the country’s response.” said Dr. Modjirom Ndoutabe, polio coordinator at the WHO Regional Office for Africa.

Poliomyelitis is a highly infectious and debilitating disease that is usually spread through contaminated food or water. By invading the nervous system, it can cause total paralysis in a matter of hours.

There is no cure for the disease, but an effective vaccine was developed in the 1950s that has led to its eradication in many parts of the world. The disease remains endemic not only in Pakistan, but also in Afghanistan.

Billionaire philanthropist Bill Gates, who is on his first visit to Pakistan, said Thursday that continued and sustained polio vaccination efforts in the two countries are likely to determine whether the world will be able to completely eradicate the virus.

Since 1988, cases of the virus worldwide have dropped by 99 percent, from more than 350,000 to just five cases in Afghanistan and Pakistan last year, according to GPEI data.