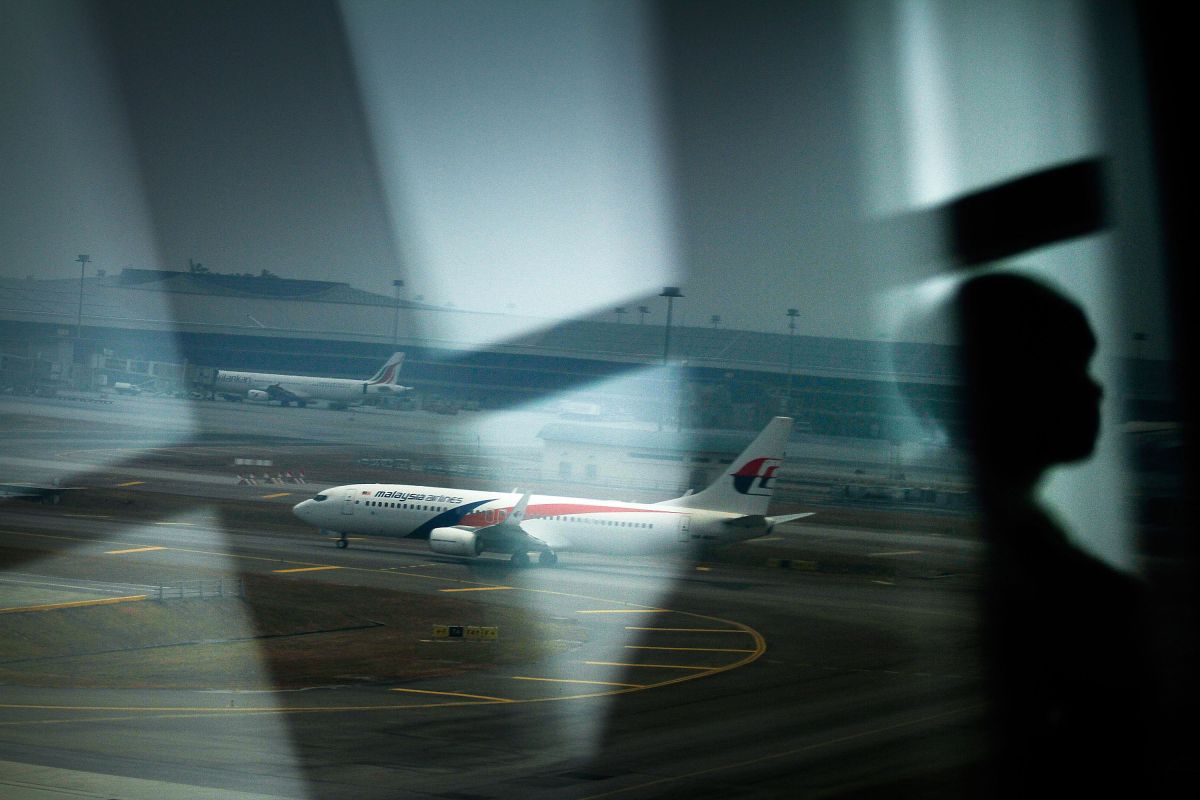 A British engineer says he is “very sure” that he found the exact place where Malaysia Airlines flight MH370 crashed., which disappeared in 2014 with 239 people on board, en route to Beijing from Kuala Lumpur.

Richard Godfrey has studied a new tracking technology in an attempt to solve one of the greatest aviation mysteries in history.

He claims that the system uses radio signals that act as “tripwires” has helped him locate the plane that he claims is 13,000 feet below the ocean’s surface.

Godfrey says that the plane is about 1,200 miles west of Perth, Australia, at the base of what is known as Broken Ridge, an underwater plateau with a volcano and ravines in the southeastern Indian Ocean.

In addition, he believes that the accident occurred after a “kidnapping”, for what he considers to be an “act of terrorism” on the part of the pilot Captain Zaharie Ahmad Shah.

The Briton claims that the pilot “decided to divert his plane and make it disappear in one of the most remote places in the world”.

The engineer said that the new tracking system called Weak Signal Propagation Reporter (WSPR) is like having a “bunch of tripwires that work in all directions over the horizon to the other side of the world ”.

Godfrey combined the new technology with data from the plane’s satellite communications system. “Together, the two systems can be used to detect, identify and locate MH370 during its flight path to the southern Indian Ocean.”

The British also says that flight MH370 crashed at 8:19 am. “We have a lot of satellite data, we have oceanography, drift analysis, we have Boeing performance data and now this new technology,” he added.

“All four align with a particular point in the Indian Ocean”; this location was not in the original search area from 2015 and was overlooked by Ocean Infinity for just 17 miles in 2018, according to reports.

Godfrey claimed that Pilot Shah simulated a flight at his home where he flew a plane into the Indian Ocean “to the point of running out of fuel.”

Since 2014, 33 pieces of debris have been found in six countries, including South Africa and Madagascar, which experts believe proves the plane sank in the Indian Ocean.

The Ocean Infinity team has revealed that it is open to resuming another search, after learning about the new WSPR technology.

MH370 disappeared from radar after taking off from Kuala Lumpur International Airport and took an inexplicable U-turn; Seven years later, some investigators believe that the plane’s captain made a series of zigzag movements to divert air traffic crews and evade radar systems.

Also read:
The most tragic plane crashes in recent years
The search for Malaysia Airlines’ MH370 aircraft found something unexpected