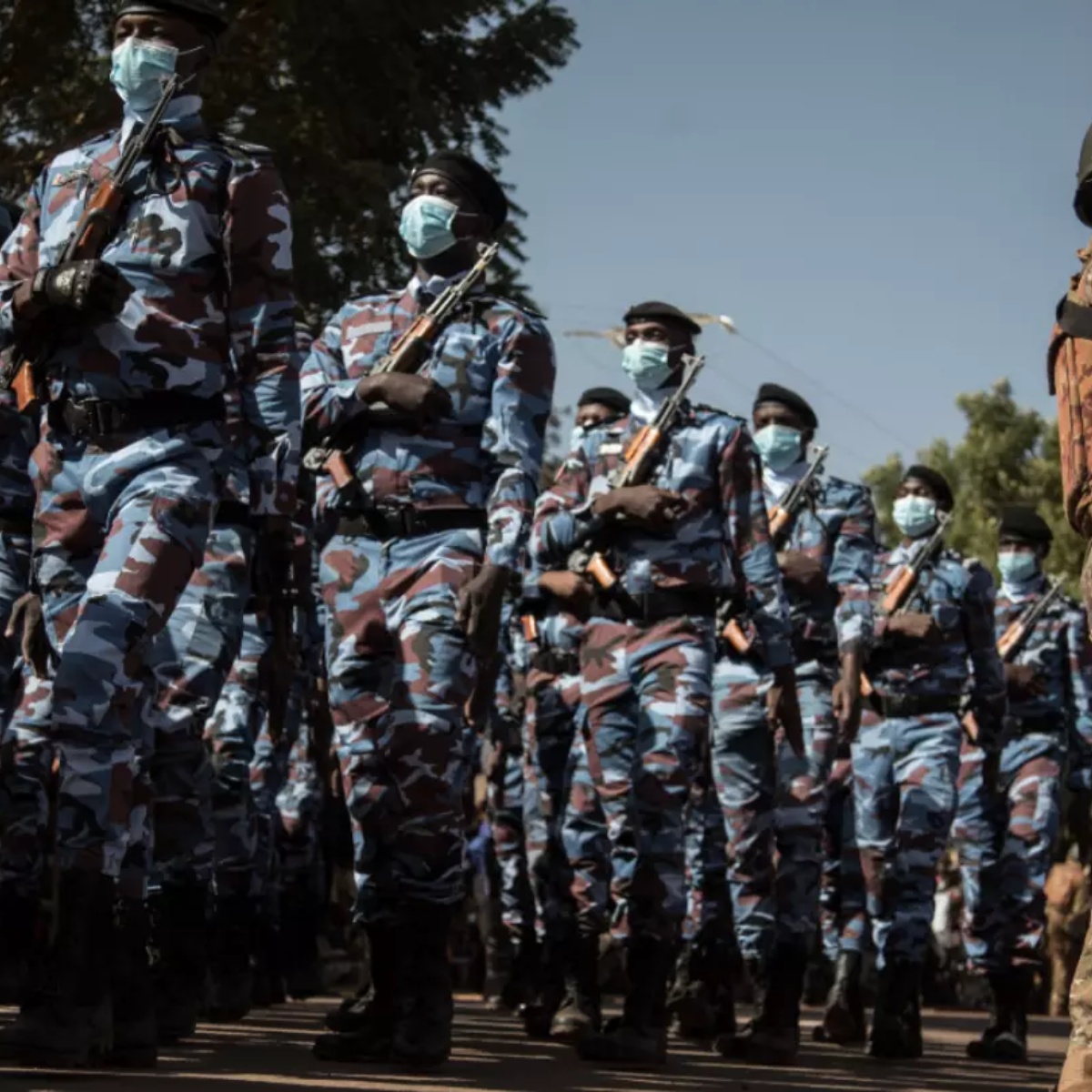 The Malian authorities declared three days of mourning starting Thursday after a couple of terrorist attacks where dozens of soldiers were killed over the weekend.

In the deadliest incident, 42 soldiers were killed and 22 others wounded in an attack on Sunday near the town of Tessit in the Gao region. The government said the “complex and coordinated attack” involved drones, car bombs, and artillery, blaming an affiliate of the group called the “Islamic State” (IS).

That same day, five police officers were killed when extremists attacked a police station in the city of Sona, near the border with Burkina Faso.

Mali, a country in crisis

As we have mentioned in American Post News, Mali is ruled by a military junta after Colonel Assimi Goita ousted the democratic government in 2020, partly due to frustration at being unable to control years of insurgency. However, terrorist attacks have remained typical.

After the Goita coup, Mali’s traditional security partner and former colonizer, France, withdrew its military forces. Observers fear this has created a power vacuum for even more attacks.

It may interest you: Jihadists massacred more than 130 civilians in Mali

It is not the first period of mourning in Mali

The country now looks to Russia and the Russian-backed Wagner group mercenaries for equipment, training, and support.

In June this year, the current leadership announced another three-day mourning period after members of the Islamist group Katibat Macina massacred 132 civilians in Diallassagou and two villages in the Mopti region.