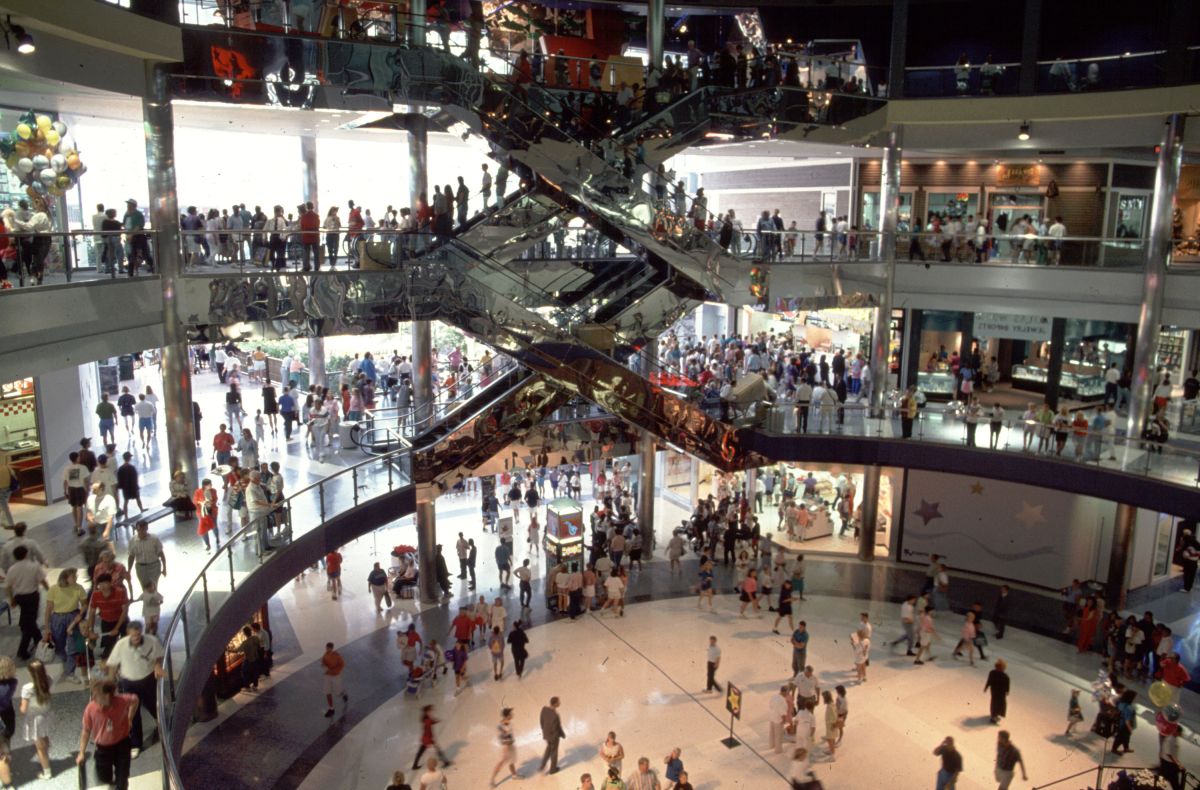 The Mall of America was placed under lockdown Thursday night after a reported shooting that police called an “isolated incident” at the mall in Bloomington, Minnesota..

Although no people were reported dead or injured, naturally the shooting caused chaos in the mall, with several videos posted on social media.

Images posted on social media they showed the police with rifles responding to the scene as terrified shoppers ran for their safety.

The shooting occurred around 4:16 pm local time, so the mall was closed to the public; in a tweet at 5:40 p.m., Bloomington police confirmed that shots had been fired and that a suspect had fled the mall on foot.

In addition, the police added that the mall had been “secured.” “At this time we have not located a victim,” police wrote.

The mall will remain closed for the rest of Thursday night, police and a mall spokesman said in statements.

For his part, Minnesota Governor Tim Walz said that “tonight’s violence at the Mall of America is unacceptable. These brazen incidents will not be tolerated.”

Also read:
Man dies with the same bullet that wounded a woman in Dallas, police say
Shooting in Washington DC leaves one dead and six injured in an apartment complex
Girl was hit by a stray bullet sitting next to her grandmother in New York