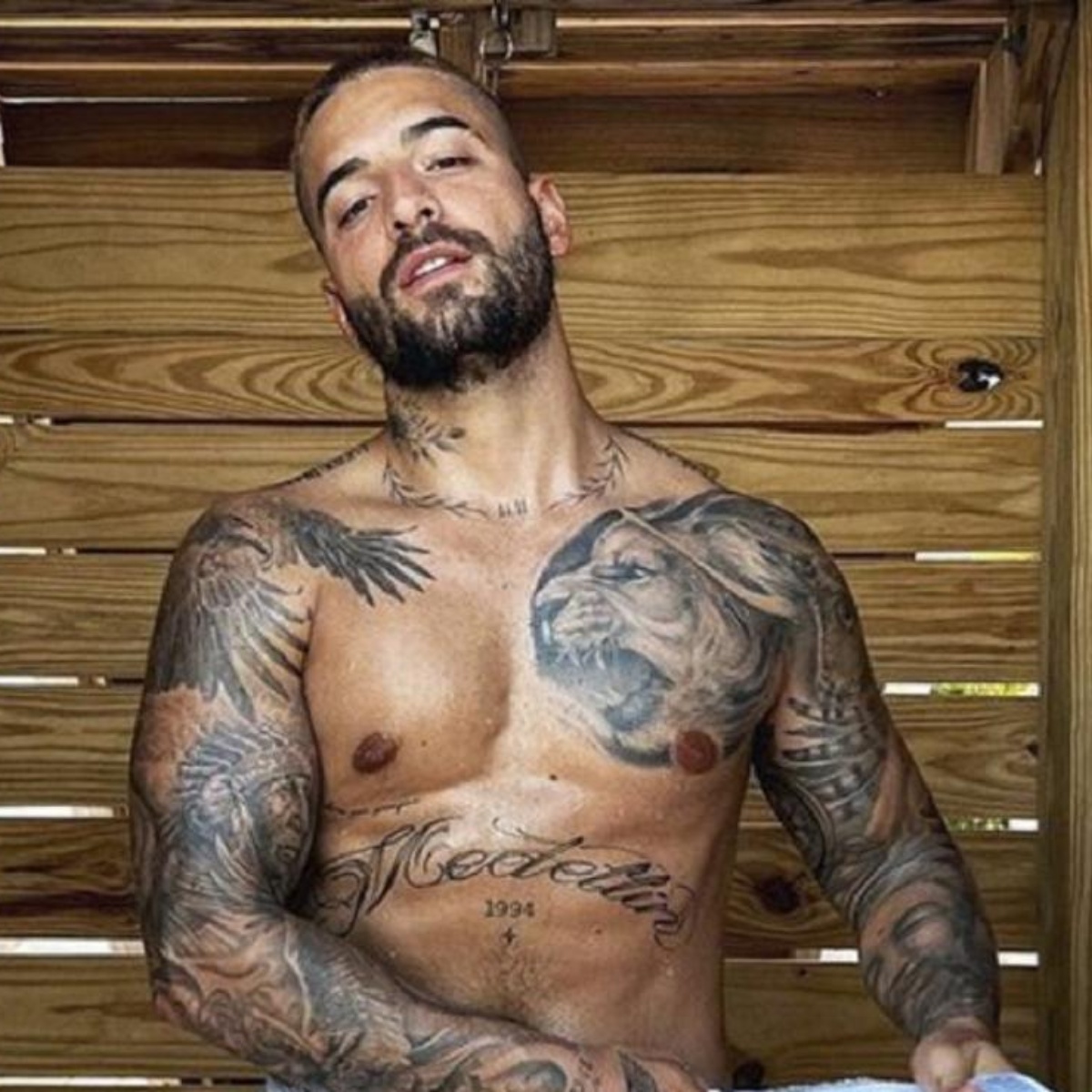 Maluma is the famous Colombian singer who recently shared the video where he is seen dancing and dedicating this to the singer Anitta with whom he recorded the song “El queespera”.

It should be noted that Maluma usually shocks his followers with everything he does on social networks and is capable of capturing the attention of millions of women around the world.

The singer Maluma born in Medellin 28 years ago does not hesitate to conquer his fans just by smiling or wandering around. And it is that Maluma manages to have that magnet with the masses, magnetic and sure of himself, everything he does on social networks is a success.

This time was no exception, because Maluma showed a special video on his Instagram account where he can be seen dancing provocatively and, with little clothing on himself, only wearing a towel that left little to the imagination of his followers. ready to go crazy with their idol.

It seems that without hesitation as usual, Maluma is seen in a bedroom with the dressing room in the background, dancing and walking around with his torso uncovered and the towel covering him.

To this image, the singer added a caption and invitation to show his video with a very special and well-known woman: “Who else bathed today listening to Maluma Baby?? ?????? #ElQueEspera @anitta”.

IT MAY INTEREST YOU: Maluma is looking for the best singer in Medellín, to fulfill his dream

It is not for less that Anitta responded to Maluma, in this sense, it was clear that the video was dedicated to the singer Anitta, who also responded.

It should be noted that the singer Maluma and Anitta recorded the song “El queespera” and this is the video clip of the song that breaks the music platforms in several countries.