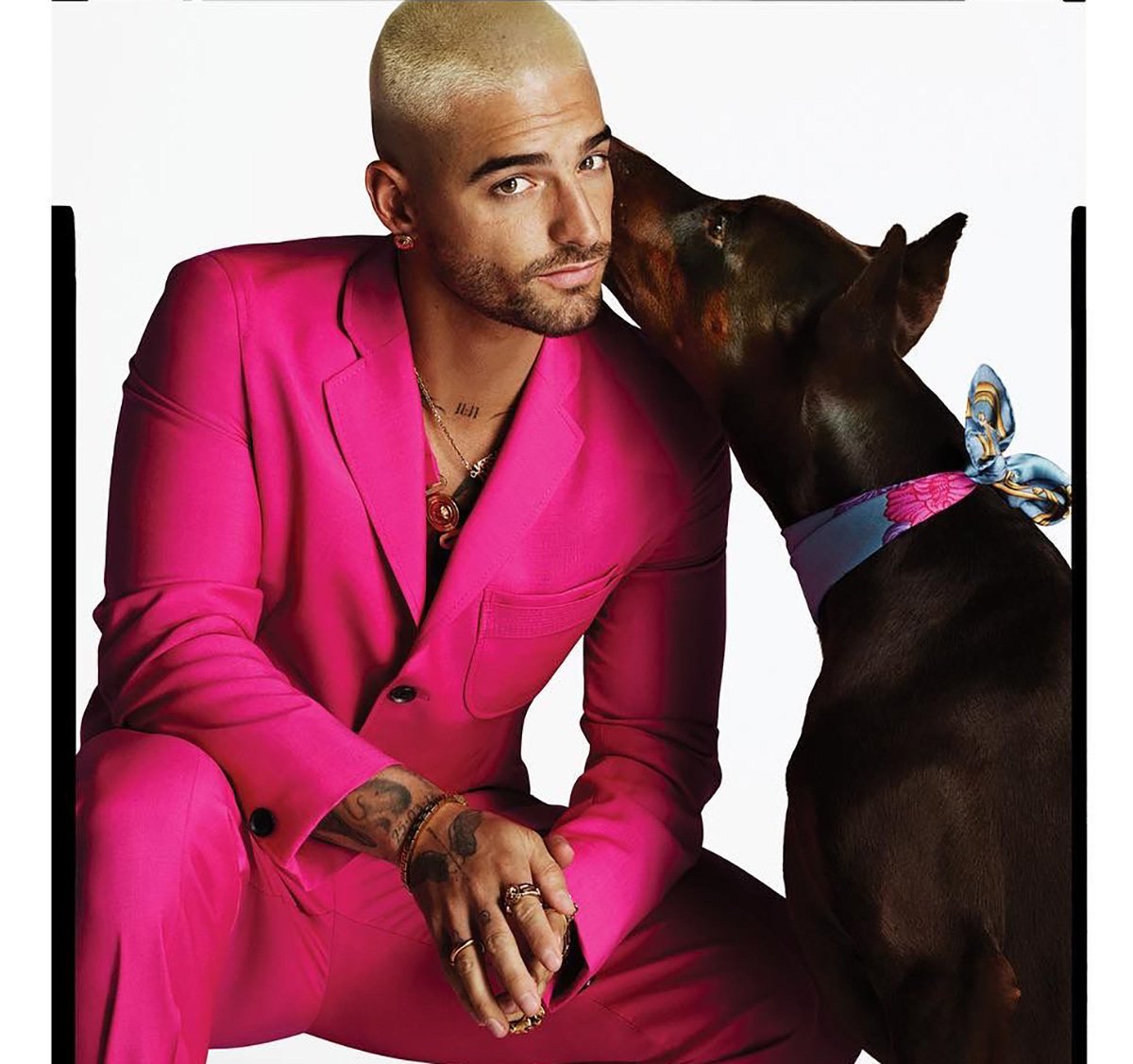 It is no secret that the Versace loves Maluma and Maluma loves the brand. This time, they went one step further, and the singer becomes the model of the spring-summer 2022 campaign by the hand of Donatella herself.

“Versace Announces Global Superstar Maluma as the Face of Versace Men’s Latest Ad Campaign, Wearing Looks from the Spring-Summer 2022 Collection in images of the photographic duo Mert Alas and Marcus Piggot”, says the design house. We want to accompany you in this great step where he played, had fun and enjoyed one of his great passions, fashion, which along with music and soccer are the center of his life.

“For me, this is a dream come true, to be the face of an iconic fashion house like Versace and continue to represent Colombia, worldwide through music, fashion and much more.Maluma said.

And as we told you above, Maluma confirms his love for fabrics and designs:

“Fashion is one of my biggest passions, outside of music, and being a part of Dontella’s vision, and the Versace family is an honor.. Together, we’ve created memorable moments with custom performances, and red carpet looks, magazine covers, and the amazing Met Gala 2021 design.

With this campaign, we are creating more memories together as a fashion family. One of my best moments for 2022 will be my dog ​​Buddha in his first campaign with me: a man’s best friend meets fashion. This is for many more memories with my Versace family, “Maluma continued.

For its part, Donatella, sister of the late designer, Gianni Versace, had this to say of this moment: “Maluma has long been a part of my Versace family, and I’m so excited for him to star in his first campaign.. I loved the way he played with the camera and the fact that he was as comfortable in front of the camera as he was in front of a stadium full of people singing his songs!”

Maluma was portrayed in several different images in which he appears with his own dog, Buddha, or playing with a teddy bear, and is shown as #TeamVersace and #TeamDV, with a university jacket. Finished with a range of branded motif patches and ‘Donatella’ embroidered to the heart.

LOOK HERE PART OF MALUMA’S PRODUCTION FOR THE VERSACE HOUSE: