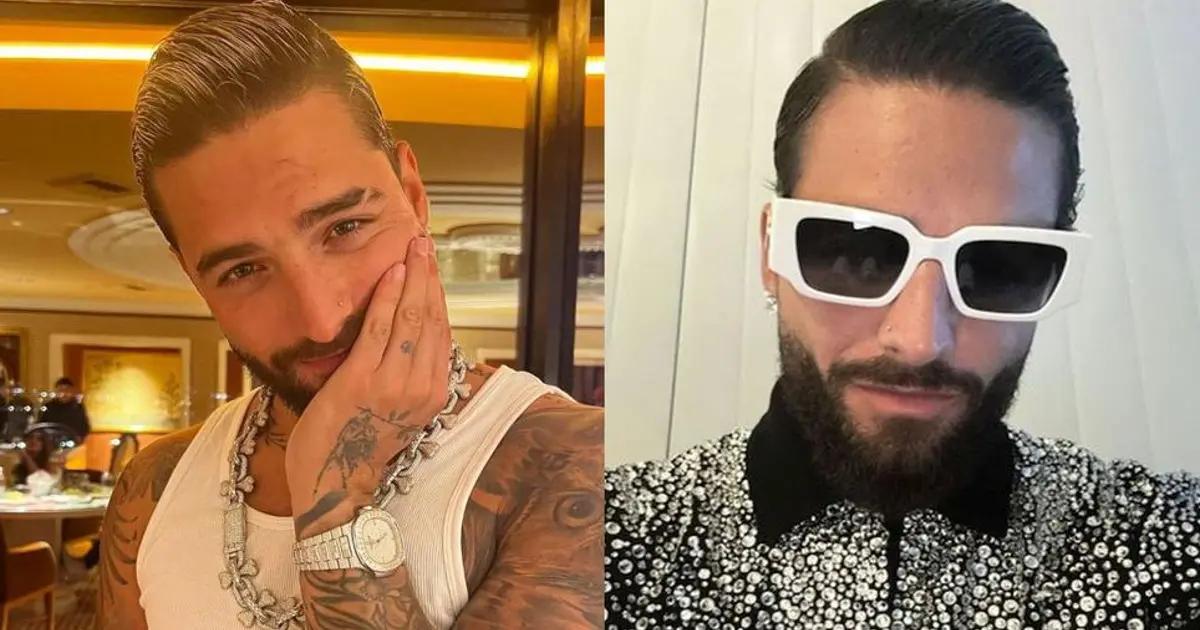 As previously announced, Maluma performed at the FIFA Fan Fest, which was held in the city of Doha prior to the start of the Qatar 2022 World Cup, and made all those attending the event dance.

To the rhythm of “Hawaii”, the Colombian made his appearance on stage at Al Bidda Park, wearing a silver and black glitter shirt, matching pants, white sneakers, and dark glasses.

The interpreter stopped singing for a few seconds so that the audience could chant the lyrics of the song and the response he got was the best, as all the fans gathered in the place chanted the song loudly.

Continuing with his performance, Maluma interpreted his well-remembered song “Corazón”. After a short pause, the singer returned wearing the jersey of the Colombian national team, and then addressed a brief message to the audience.

“My name is Juan Luis Londoño Arias, directly from Colombia. I am so happy to be here. There are so many people, thank you very much for your love and support. Long live the World Cup gentlemen!” he shouted.

Then, he continued his show with “11 PM”, “HP” and “Mama Tetema”. At that moment, from the audience, he was handed one of the classic dark-striped Colombian hats, which he did not hesitate to wear.

The repertoire of the show, which lasted approximately 30 minutes, included “Hola señorita,” “Djadja,” “Paty Animal” and “Junio,” the song with which Maluma ended his much-questioned presentation at the FIFA Fan Fest.