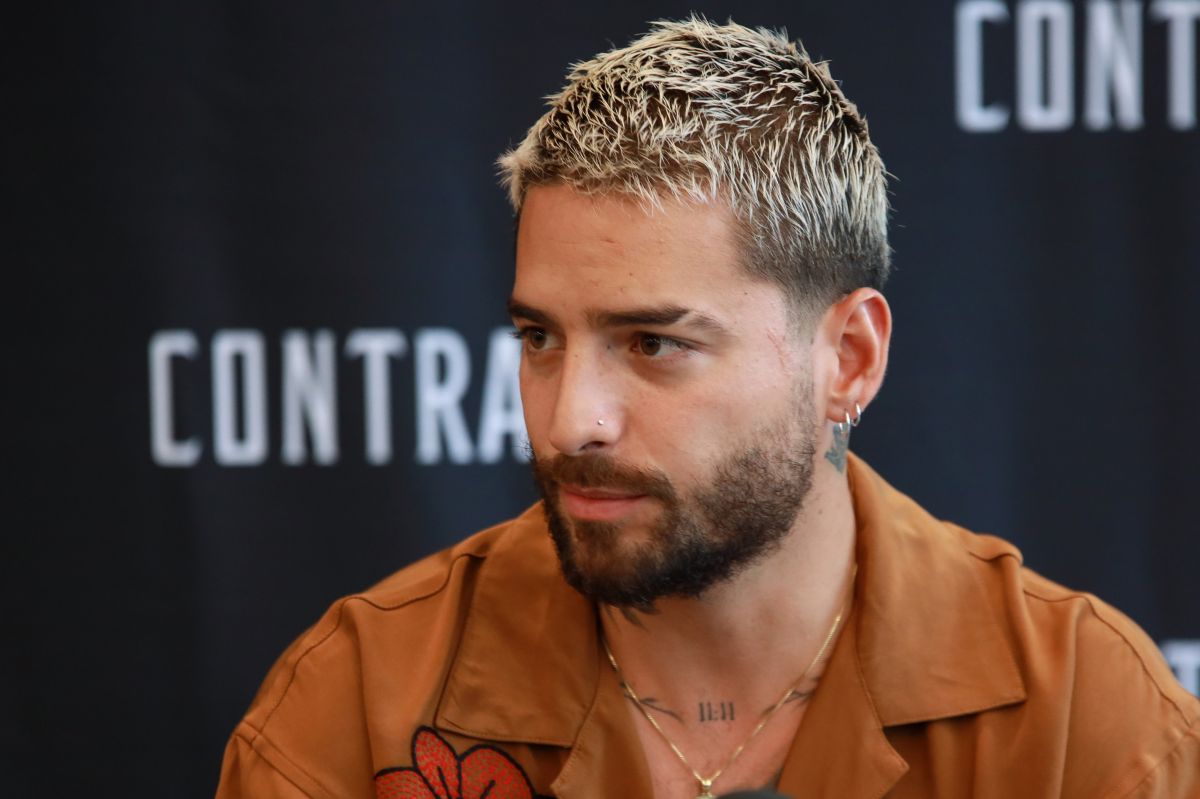 Maluma could not hold back his tears when he saw Bastian’s reaction – Photo: Jason Mendez/Getty Images.

Colombian singer Maluma has recently shared a video on his social networks where he shows the moment when he gives Bastián a new house, a young cancer patient with whom ‘Papi Juancho’ has a close relationship.

Maluma invited the young man to the house, and inside it, he gave him a folder to read in which he said: “Bastian, since I met you, I told you that dreams come true. Welcome to your new house.“ Immediately, the young man began to cry with emotion along with his parents.

Later the 28-year-old Colombian handed him the keys to the property. Although the house is not furnished, it could be seen that it has two floors and that some repairs are being made inside and in the garden at the entrance.

Bastian invited everyone to continue dreaming. “Don’t stop fighting. They take time, but they arrive,” he said.

Maluma first introduced Bastian in December 2021, when he invited his followers to give him messages of support. Since then, he has been seen as a guest at the singer’s property in Medellín and accompanied him at some concerts.

There are not many details about how the two met, but it can be seen that they admire each other and that the Colombian has become a tremendous emotional and financial support for Bastian.

This video comes days after Maluma announced that he had another operation on his knee surgery that was a success.

Without a doubt, Maluma has had a very busy year, because months ago he did a great concert in Medellín, his hometown, where he had the queen of pop Madonna as a guest.

In August, he presented a new mezcal called Contraluz, and one wants to become the pride and reference for all Latinos.