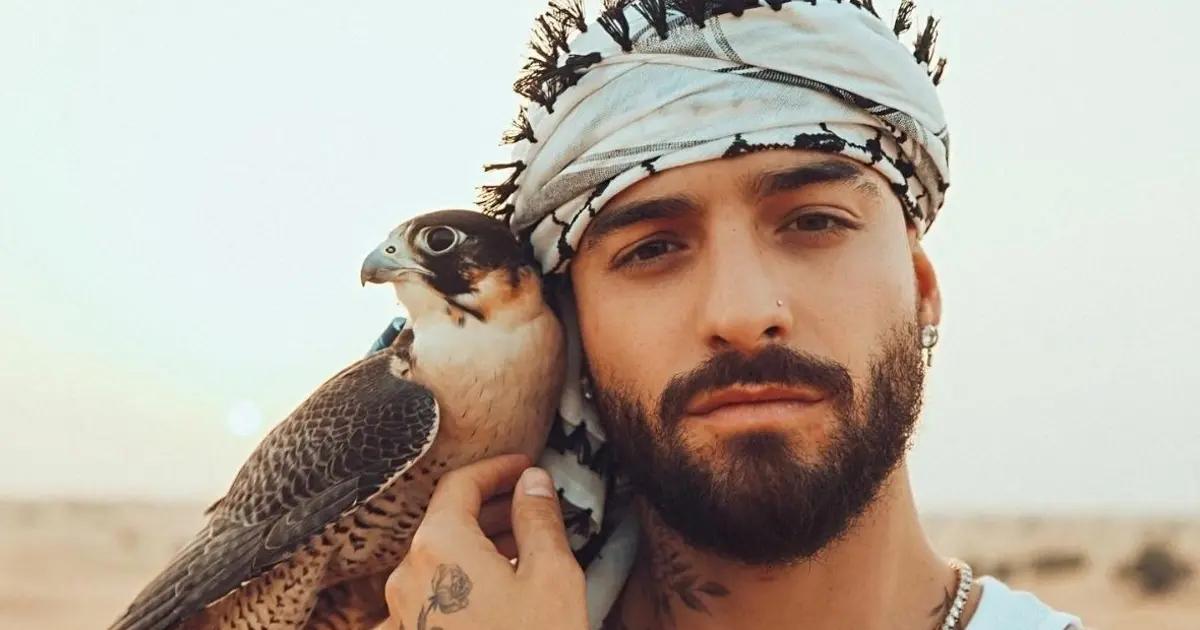 Colombian singer Maluma will open this November, “Dembow,” the first “digital restaurant” in the world, which will sell hamburgers and hot dogs in four countries and 17 cities, the artist announced Thursday.

Dembow will not have any physical point of sale during its first steps and will be solely focused on “delivery” (takeout) in 17 cities in Mexico, Brazil, Colombia, and Peru, according to a statement.

The Dembow burgers, a term that alludes to a musical genre or rhythm originating in the Dominican Republic, will be the Super Smashed Burgers, currently a trend in the United States and Europe, according to the press release.

These hamburgers are ” smashed on the griddle for a few seconds to achieve a layer of crispy crust that maximizes and enhances its flavor.”

As for the “hot dogs,” they will have ingredients that “we would not normally see in a regular meal of this type,” adds the press release.

Dembow, a rhythm that falls within the urban genre and inspires songs by reggaeton singers, is also the name chosen for Maluma’s new venture and with which he pays tribute to his roots.

The new restaurant is inspired by “the neighbors who open their businesses very early, in the corner store where we used to run errands and maybe in a prank or two” and in the mix of cultures, rhythms, colors, and flavors that never leave us, according to the press release.

“The essence is the most important thing (…), and it is a pride to take my culture to the whole world,” said pop, reggaeton, and Latin trap singer Juan Luis Londoño, better known as Maluma, who will inform more of this business initiative through social networks.

Order orders can be placed on the digital home delivery platform Rappi or through the company’s delivery channels on the website dembowbymaluma.com and Whatsapp to try the cuisine.

Last October, Maluma launched “Royalty Records,” his record label, which announced in Medellin (Colombia) the first two artists signed by the star to be his “guide” and make his “dreams” come true through music.

They are urban pop singer Abril and regional pop singer Paulina B, with whom he recently attended the Billboard Awards gala in Miami, where he unveiled his single “Junio.”

This new musical project, according to the singer of “Felices Los Cuatro” and “Hawaii,” was born to see other Colombian artists and artists from around the world “making good music,” in addition to leaving a “legacy.”