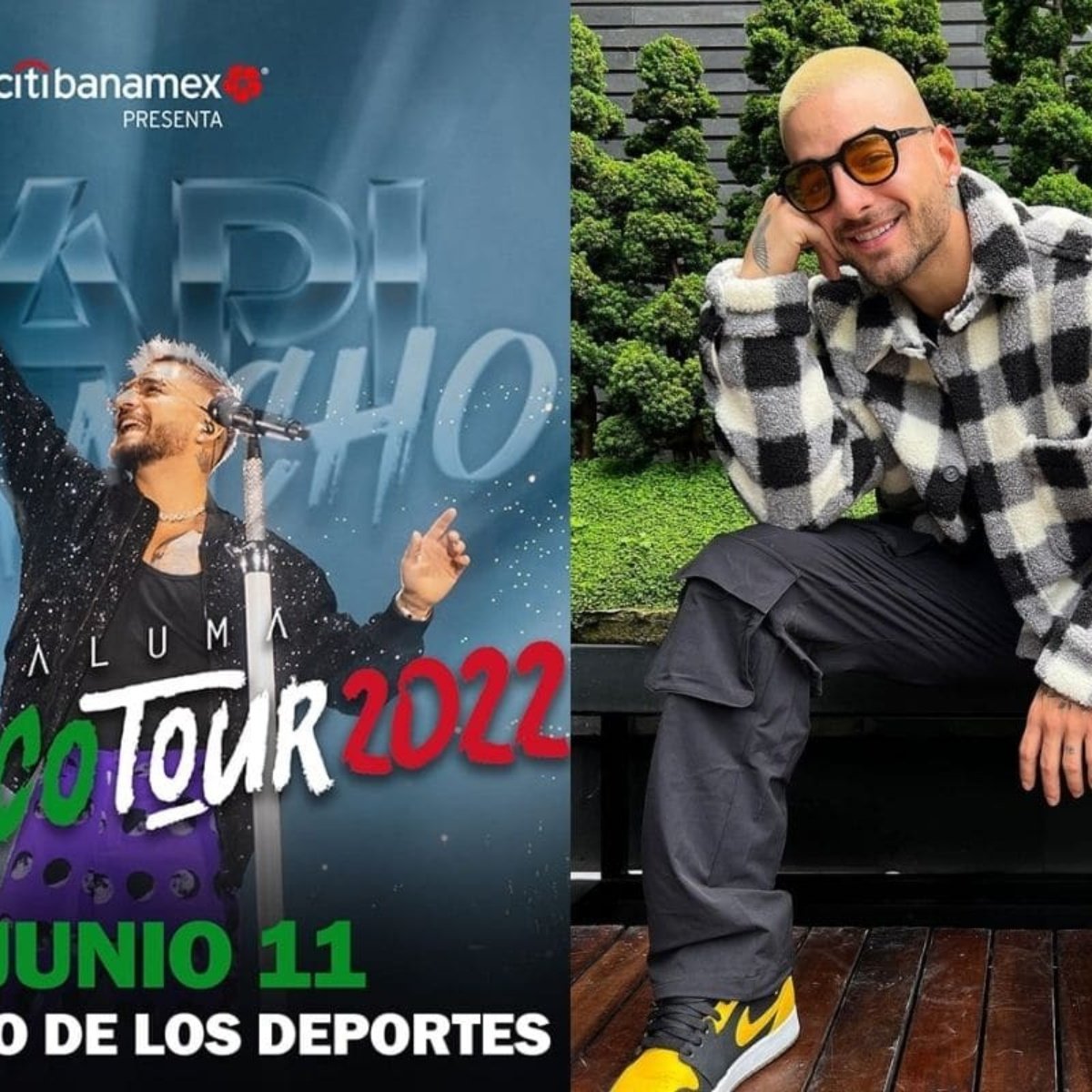 Maluma go back to Mexicowith his tourPapi Juancho Tour 2022‘ in cities like CDMX, Monterrey, Guadalajara, Tijuana, Querétaro and Rosarito, we give you all the details about their upcoming concerts.

Maluma is undoubtedly one of the most recognized singers of the urban genre, so with the recent announcement about his concerts in Mexico, the Colombian is already a trend in social networks.

Recently in AmericanPost.News We let you know that Maluma is presumed drunk at his birthday party, because a few days ago he turned 28.

This February 1, Maluma broke social networks by announcing his next concerts in Mexico, as part of his tour in 2022.

The Colombian singer will perform in different cities in Mexico, including Querétaro, Monterrey, Tijuana, Guadalajara, CDMX and Rosarito.

Let us remember that Maluma rose to fame in Colombia, his native country, in 2011, thanks to his great successes such as “Farandulera”, “Obsesión”, and “Latemperature”; From there, her fame did nothing but grow, conquering all of Latin America and other countries.

Dates and pre-sale for Maluma concerts in Mexico 2022

Through his official Instagram account, Maluma shared a video where he announced the planned dates for his concerts in Mexico 2022, so the pre-sale for tickets will be this February 3 and 4.

The confirmed dates are:

“Mexico we returned #PapiJuanchoTour arrives in Mexico. Soon we will announce more dates, don’t stay without your ticket. For sale soon”.

It should be noted that Maluma He assured that more dates will be announced soon for other concerts in MexicoHowever, the price of the tickets is still unknown.