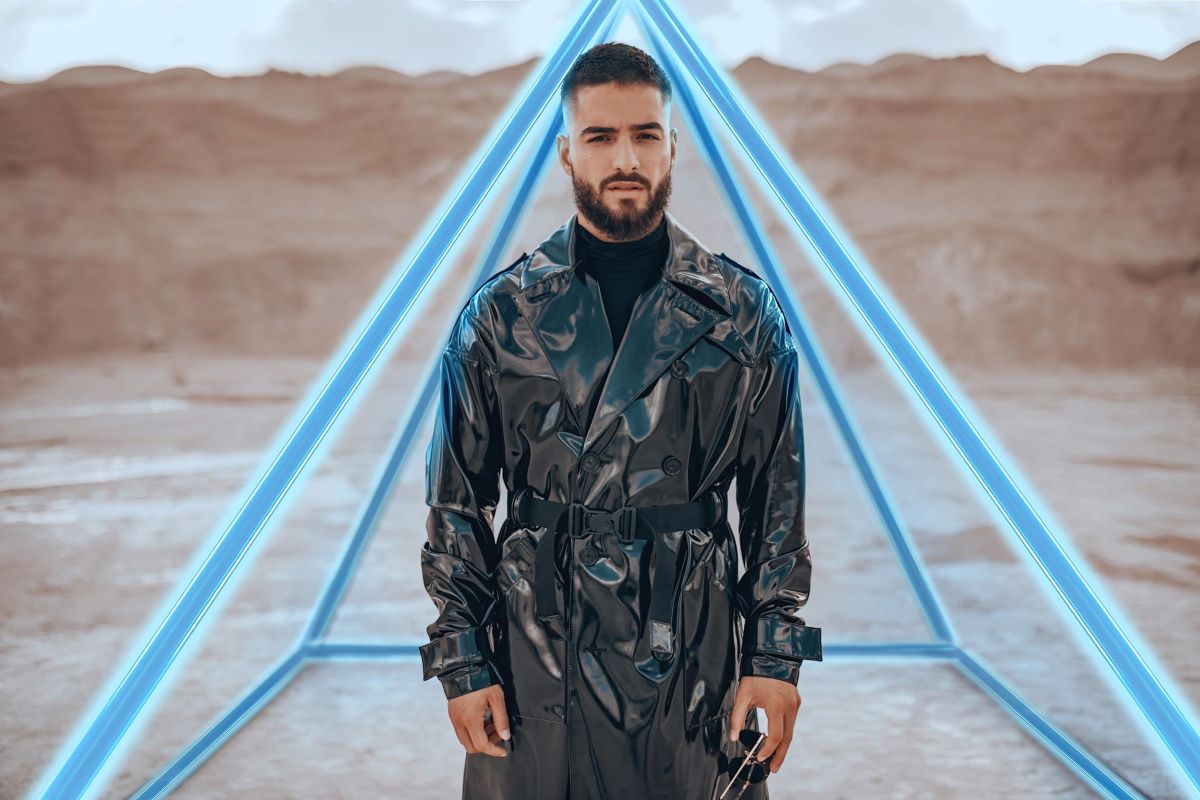 Colombian reggaeton singer Maluma showed off his winter outfits in his cInstagram account, where he has the luxury of having more than 60.6 million followers.

“What I like the most about the cold is that I can dress chimba”Said the Colombian artist next to a photo gallery in which he can be seen in a place full of snow and skiing. So far the post has more than 764,000 likes and hundreds of comments.

One of the comments that stands out from the crowd is the one made by el also Colombian reggaeton singer, J Balvin: “I do in all climates without problems”, Balvin told him and Maluma replied: “We already saw you, calm down.”

The interaction between both artists of the urban genre and benchmarks of Latin music in the world has caused laughter and affectionate comments for both.

Prior to the publication of their winter outfits The artist showed a video in which he throws himself on the snow as if it were a pool and in which he only wears shorts. “I hit myself very hard,” the Colombian wrote in the description of the video. Despite the hard blow, the artist stood up from the snowy ground and sang a little of his song “Cositas de la USA”.

Maluma occasionally shows off his physical attributes on his Instagram account with postcards of himself shirtless. When he celebrated that he reached 60 million followers, the Colombian undressed and covered his private areas only with a hat and he promised that when he reached the figure of 100 million he would take it away.

That publication and its promise have so far more than 2,841,103 likes on Instagram and almost 60 thousand comments. Will he remember to keep his promise when he reaches that number of followers?

Soon Maluma will debut in Hollywood with the romantic movie “Marry me”, which will be released in theaters on February 14. The Colombian singer stars in the plot along with Jennifer López and actor Owen Wilson, whose character is involved in a particular situation after the protagonist discovered, minutes before her wedding that is broadcast live, that the character played by Maluma he was unfaithful

Keep reading: Maluma hits a “costalazo” after diving into the snow wearing only a swimsuit

Don’t get involved where you don’t care: this is how Maluma responds when asked if he has a girlfriend

With a hat and nothing else: Maluma celebrated his 60 million naked followers