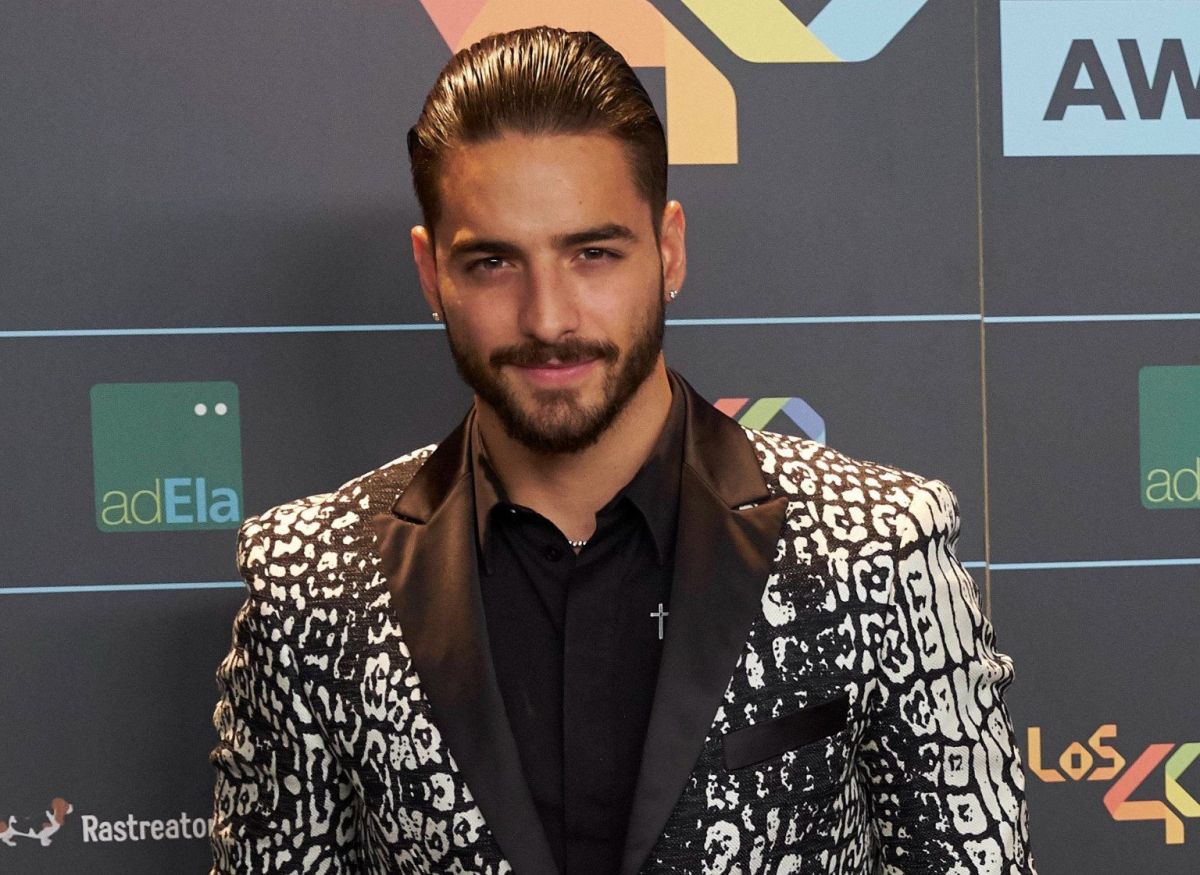 Over the years, Maluma has become one of the greatest exponents of reggaeton, however, unlike many of his colleagues, it is unusual to see him with large chains hanging around his neck, which is why he drew so much attention when he attended the Grand Prix a few days ago. Formula 1 with a large piece of diamonds that stood out from her outfit.

As if the size of the piece were not enough, without a doubt what has stood out the most since then is the enormous pendant of the miniature figure of his Buddha dog that he has hanging.

“Thanks guys. This was the piece that we all dreamed of, ”the singer wrote next to a video that he posted on his Instagram account and in which he thanks those involved in making the piece. “I love them forever”.

The piece of jewelry has another detail within the same chain, and that is that it has a phrase by Héctor Lavoe engraved on it that means a lot to the artist: “It’s cool to be great, but it’s bigger to be cool.”

It was El Russo de Russo Co., the popular jeweler of celebrities such as Nicky Jam, Thalía and Bad Bunny, among many others, who made the piece with the help of artist Joseph Klibansky, who did the design, and Avi Hiaeve, who was also the one who had the honor of giving the chain to the artist.

In the clip of the moment he received the chain, the interpreter of ‘Felices los 4’ is more than excited and surprised with the final result of what he had been devising for several months.

“I don’t like diamonds and all those my **”, exclaimed the Colombian in said video. “But if we’re going to make a chain, daddy, we’ll make one like this,” he can be heard saying.

Keep reading: James Rodríguez dyes his hair pink and is compared to Maluma
– Maluma will give houses to the most needy in Medellín
– J Balvin dedicates an emotional message to Maluma and apologizes for having considered him “his rival”