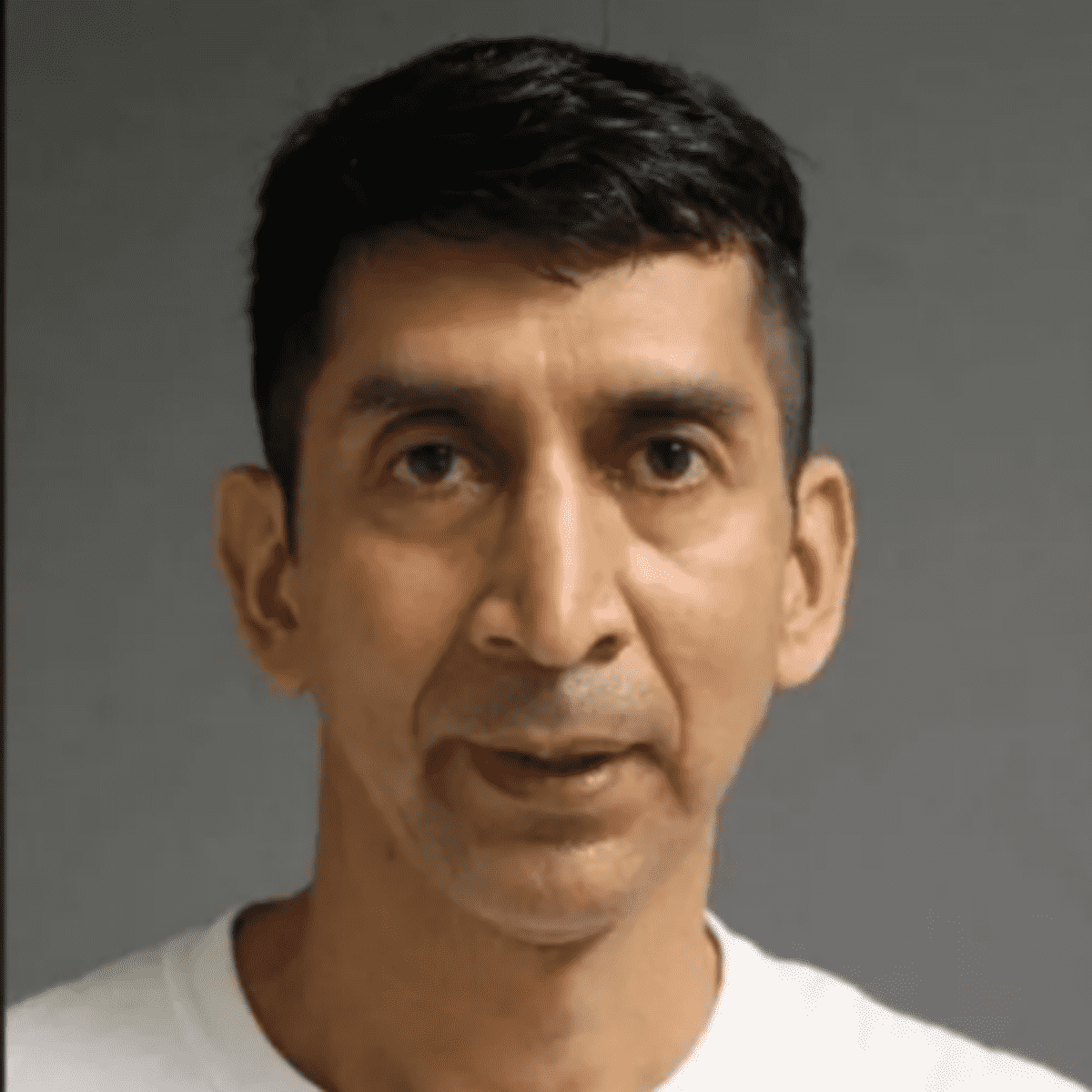 New York. — A man of Ecuadorian origin pleaded guilty to abusing at least 8 children between the ages of 3 and 10, whom his wife cared for in a illegal nursery installed in her home on Long Island, New York.

Angel Tacuri, 53 years old, pleaded guilty to six counts of sex crimes, committed during the period between 2010 and 2015, when the nursery was closed. The property is located in Patchogue, reported Suffolk County District Attorney Raymond Tierney.

Tacuri’s victims were children between 3 and 10 years old. He was accused in 2021 for abusing six minors, however, two more victims came to light as a result of the additional investigation of the district attorney and the county police, the newspaper El Diario reported.

NBC News quoted prosecutors as saying earlier that two of the victims were related to Tacuri and that the others were from families that paid for care.

Could be interesting: Father and daughter became parents of 2 children after incestuous relationship in Australia

“This is a parent’s worst nightmare: Entrusting your child to the care of another adult and that child is abused sexually,” Suffolk District Attorney Timothy D. Sini said last year. “These were heinous acts and my Office will hold this defendant accountable.”

“He exploited these innocent child victims for his own depraved gratification through the access available to him in the wife’s unlicensed nursery”, said prosecutor Tierney now.

“No guilty plea will ameliorate the trauma inflicted on these victims, but at the very least, this guilty plea holds you accountable for your actions and prevents you from causing further harm to others.”

Tacuriwas arrested on January 14, 2021 for the allegedor abuse of a 7 year old girlfrom which he had begun to attack her since 2010. However, in May 2021 three additional victims appeared.

The man pleaded guilty six counts of sex crimes and will be sentenced June 16 to 20 years in prison, Tierney said.

He initially faced up to 50 years in prison on 15 counts, but reached a plea deal by confessing to his crimes.