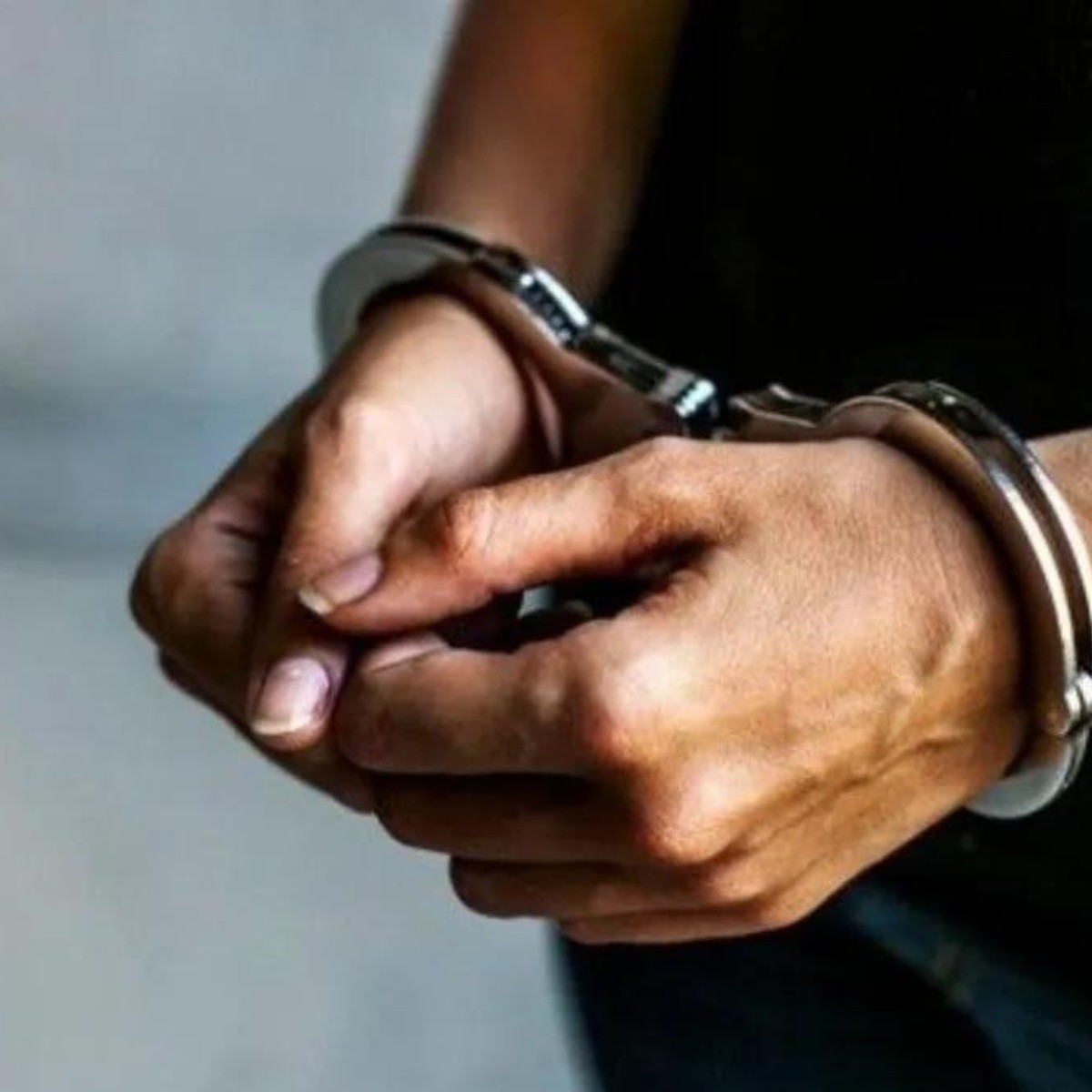 Bolivia.- The victims were two women aged 15 and 19.who were allegedly abused by their brother in Bolivia.

The young women mentioned that they were sexually abused On a recurring basis for a long time, the older sister managed to escape from home and the older one revealed the fact to her teachers who denounced the subject.

The Departmental Prosecutor of Chuquisaca, Mauricio Nava, reported last Thursday in an abbreviated hearing, the First Criminal Investigation Court of Monteagudo, the sentence of 25 years in prison to the man identified as Elio “R”, 36 years oldwho the author of the crime of Rape of Infant, Girl, Boy or Adolescent committed against his sisters of 15 and 19 years.

After carrying out the respective investigationsthe Public Ministry demonstrated with convincing evidence that the subject is the author of the crime, for which he must serve the sentence in the municipal jail.

“The fact became known thanks to the fact that the teachers of the minor they noticed her change in behavior and when the director asked her why, she said that her brother raped her since I was 13 years oldan act that was also committed against her older sister who fled her home,” the prosecutor reported.

The facts were revealed on March 30, 2022, it was in the community of Monteagudo in the department of Chuquisaca, where the subject sexually assaulted his two younger sisters.

After knowing the fact, the respective investigations were carried out and the elements of conviction were collected with the police report, as well as the psychological interview and legal medical report of the minor, among other elements, for which the jurisdictional authority determined the sentence.

The teachers of the 15-year-old girl observed her change in behavior and her isolation from peers, after interviewing her, she revealed that she was abused.

The director of the educational unit where the minor studies, contacted the Ombudsman for Children and Adolescents to promote the complaint before the Public Ministry.

The subject fled his home, was later located and sentenced to 25 years in prison.