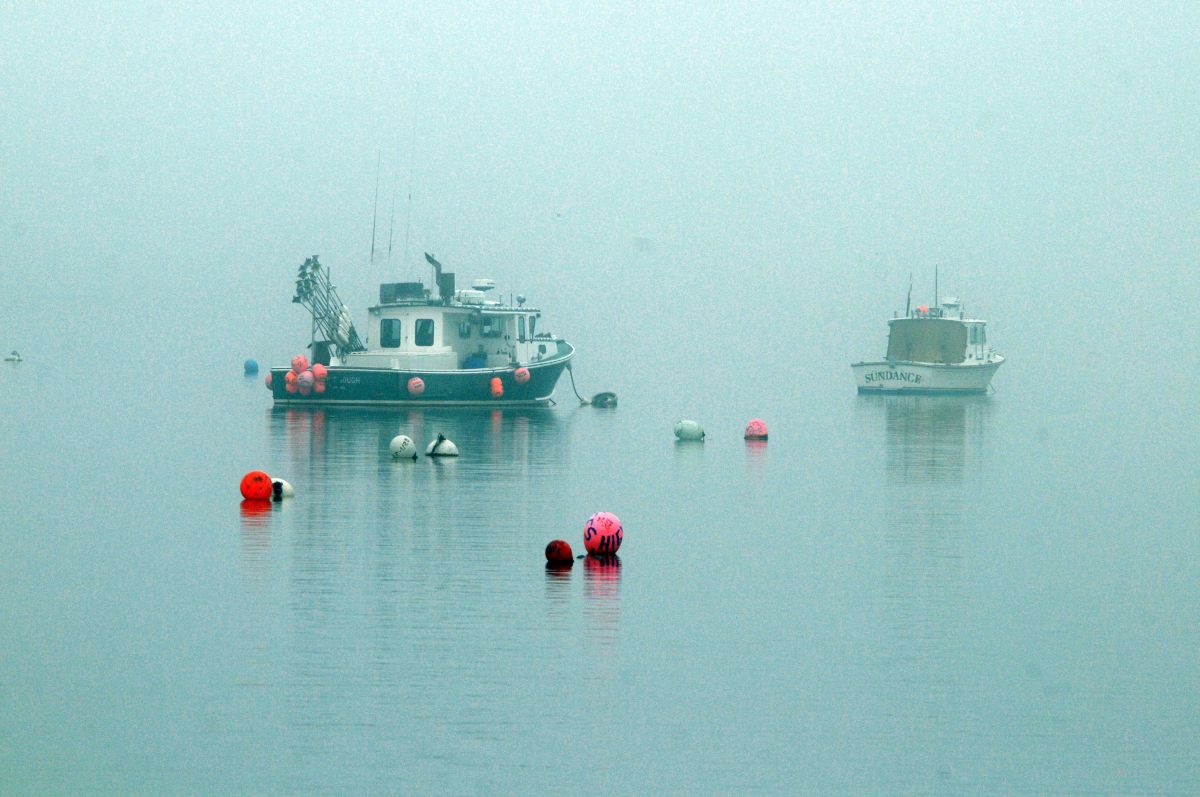 After years of suspicion, A Connecticut man has been charged with killing his mother at sea so he could keep the family’s $42 million fortune..

Nathan Carman, 28, was arrested Tuesday, nearly six years after his mother Linda went missing when their boat capsized in 2016. off the coast of Cape Cod.

The Police believe Nathan not only killed his own mother, but also shot his grandfather John Chakalos to death at their home in Connecticut in 2013.in a scheme to obtain the $42 million estate that Chakalos left to his four daughters, according to NBC News.

The federal prosecutor’s office in Vermont filed several charges against him, including murder and fraud.

The eight-count indictment comes after multiple clues led police to believe Nathan was to blame for the deaths of his mother and grandfather.

The questions arose shortly after Nathan was found floating on a raft off the coast of Martha’s Vineyard eight days after his boat allegedly sank “during a fishing trip.”

In a civil trial in 2019, a federal judge in Rhode Island ruled in favor of an insurance company that had refused to pay Nathan $85,000 for the loss of his boat.

The judge found that Nathan had made “improper repairs” to the boat prior to the fishing trip, and witnesses claimed they had seen him remove two stabilizer tabs from the stern, leaving holes in the boat near the waterline, NBC reported. Boston.

Nathan had denied making the ship unfit to sail on purpose. At that point, he told the Coast Guard that the boat had filled with water and swam toward the light raft. He called her mother, but he couldn’t see her.

“It may be that Nathan Carman’s willingness to speak up, his willingness to take proactive steps to collect insurance benefits, led to his downfall and ultimately to the murder charges,” legal analyst Greg Henning told The Associated Press. News Center 5.

Nathan’s relatives have also pointed fingers at him in the years since his mother’s death at sea.

And in 2013 police named him as a person of interest in his grandfather’s murder.

Nathan, then 22, was the last person to see his grandfather alive, as he had dinner with him the night of the murder.

In an interview shortly after his mother disappeared at sea, Nathan said he did everything he could to find her when his ship was sinking.

He claimed the boat sank within minutes of hearing “a strange noise” in the engine compartment and seeing water entering.

Nathan said he saw his mother in the cabin before grabbing bags of food, flares and life jackets. However, when he looked back, his mother was gone.

In the same interview, he denied any involvement in his grandfather’s death.

“My grandfather was like a father to me and I was like a son to him,” Carman said.

“He was the closest person to me in the world, and I loved him and he loved me, and I had absolutely nothing to do with his death.”

Prosecutors now argue that Nathan killed his mother and sank the ship. Linda Carman’s body has never been found and she is presumed dead.

If convicted of murder on the high seas, Carman faces a mandatory life sentence. The fraud charges also carry a possibility of 30 years in prison.