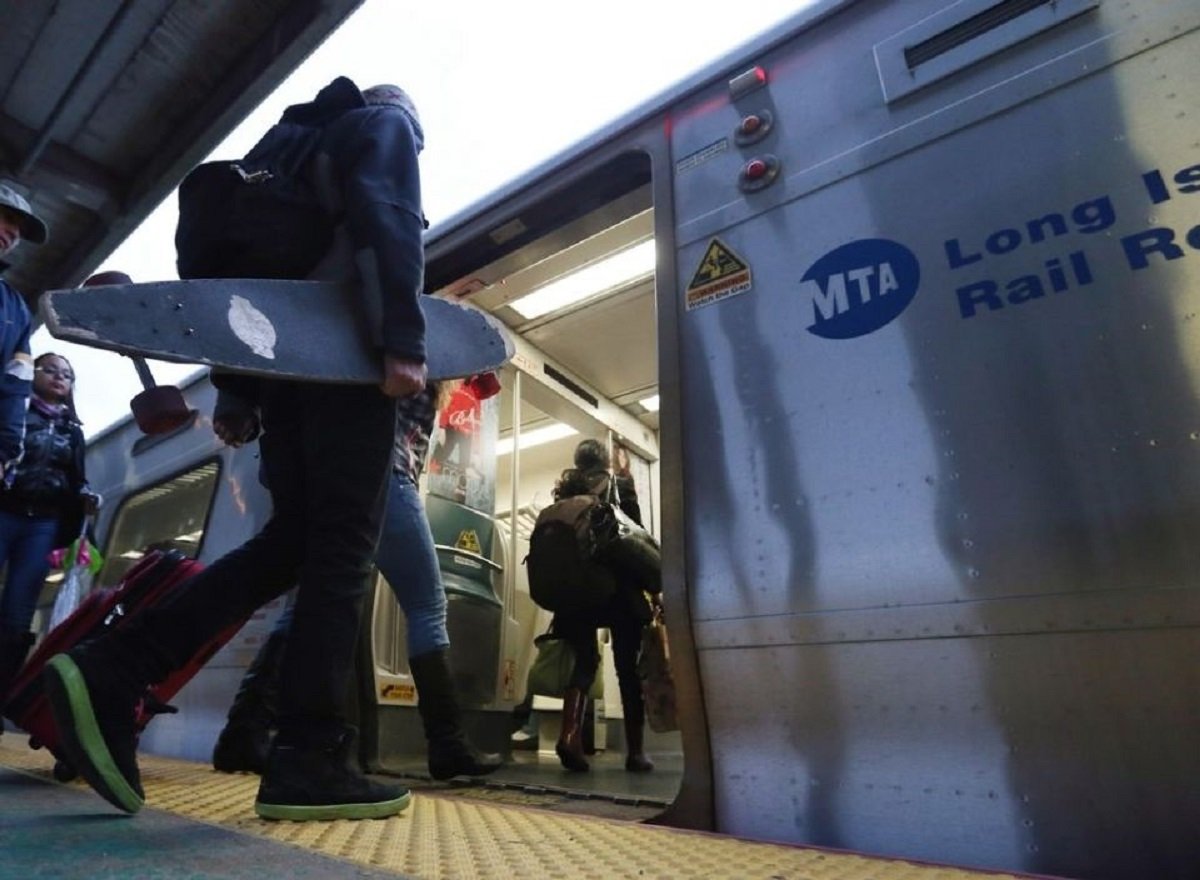 They may not stop thinking in a discriminatory way, but the man and woman who insulted a Latina and her family in New York will think twice before attacking a person again because of their skin tone and accent when speaking, since that were fired and face possible lawsuit.

The story was told by NBC News, which confirmed having received an email from the lawyer of the company where he worked. the couple who hurled the insults on an LIRR train leaving Penn Station.

“It was not possible to contact the man and woman seen in the video, but an attorney for their employer confirmed that they both lost their jobs due to the incident,” the television station reported.

Elizabeth Edelkind, originally from the Dominican Republic, said that on January 10 she boarded the train to Long Island, after going with her family, including her 10-year-old son, to a Nicks game, but when trying to find a seat to go all together, the white couple began to yell at them.

“I didn’t know what was going on,” said the Ronkokoma resident, who has lived in the country for more than 20 years and is married to an American. “They verbally attacked me… calling me rude things… that I was an immigrant, that I don’t pay taxes, that I don’t have rights in this country.”.

The attack was recorded in a video that went viral on social media.

Edelkind confirmed that he would file charges against the couple, but regretted that these discriminatory acts continue to occur in the country.