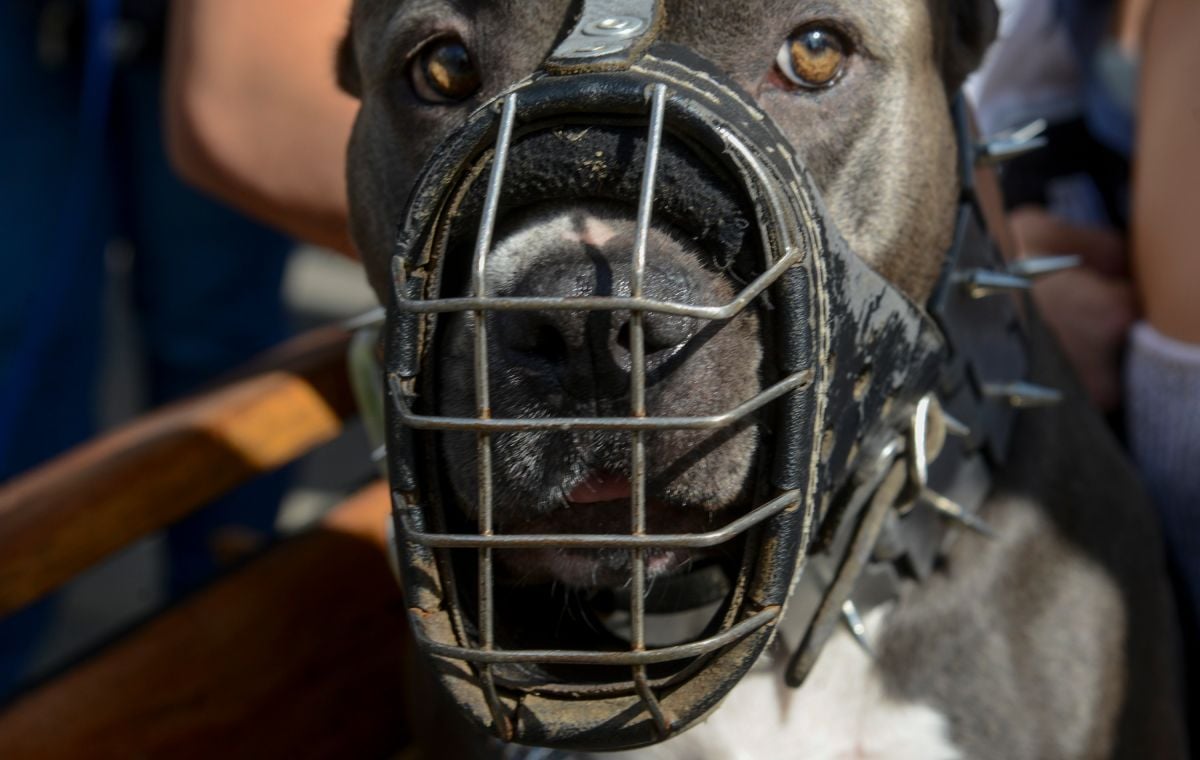 A man was arrested after his seven dogs mutilated a 71-year-old man to death. The incident occurred on July 18 in Fresno, Texas, when Freddy Garcia was walking to a store in his neighborhood at about 1:30 p.m. when the Fort Bend County Sheriff’s Office received a call from a witness who reported the man being mauled by seven dogs, authorities say.

Authorities responded to the scene and found Garcia, who was immediately transported to Memorial Hermann, a hospital in the downtown Houston area, and later he was pronounced dead from injuries sustained during the attack.

According to a statement from the Fort Bend County Sheriff’s Office, Four of the dogs were captured shortly after the attack, but three were on the loose for an undisclosed period of time. before being captured. All seven dogs were a pit bull mix, according to authorities, but the animal’s owner was not identified at the time.

However, following an investigation by the Sheriff’s Office in conjunction with Fort Bend Animal Control and the Fort Bend County District Attorney’s Office, authorities were able to identify and arrest 47-year-old Samuel Cartwright in connection with Garcia’s death.

Cartwright currently remains in custody at the Fort Bend County Jail and has been charged with dog attack resulting in death, a second-degree felony, and police confirmed his bail was set at $100,000.

Meanwhile, Fort Bend Sheriff Eric Fagan says he’s thankful the dogs have been removed from the streets and another potential attack has been averted.

“This devastating tragedy did not have to happen. I express my deepest condolences to the Garcia family and their neighbors as they adjust to the loss of Mr. Garcia,” said Sheriff Fagan. “Special thanks to our deputies, Fort Bend Animal Services Director Rene Vasquez and Fort Bend District Attorney Brian Middleton for their collaborative work in capturing the dogs and making an arrest.”

Read more:
Another Hispanic Elder Dies in Pit Bull Dog Attack in Greater Houston Area; seven went over him
They praise a dog that led rescuers to his owner who had fallen into a ravine
An elderly woman was injured by a sailfish while enjoying a sunny day in Florida