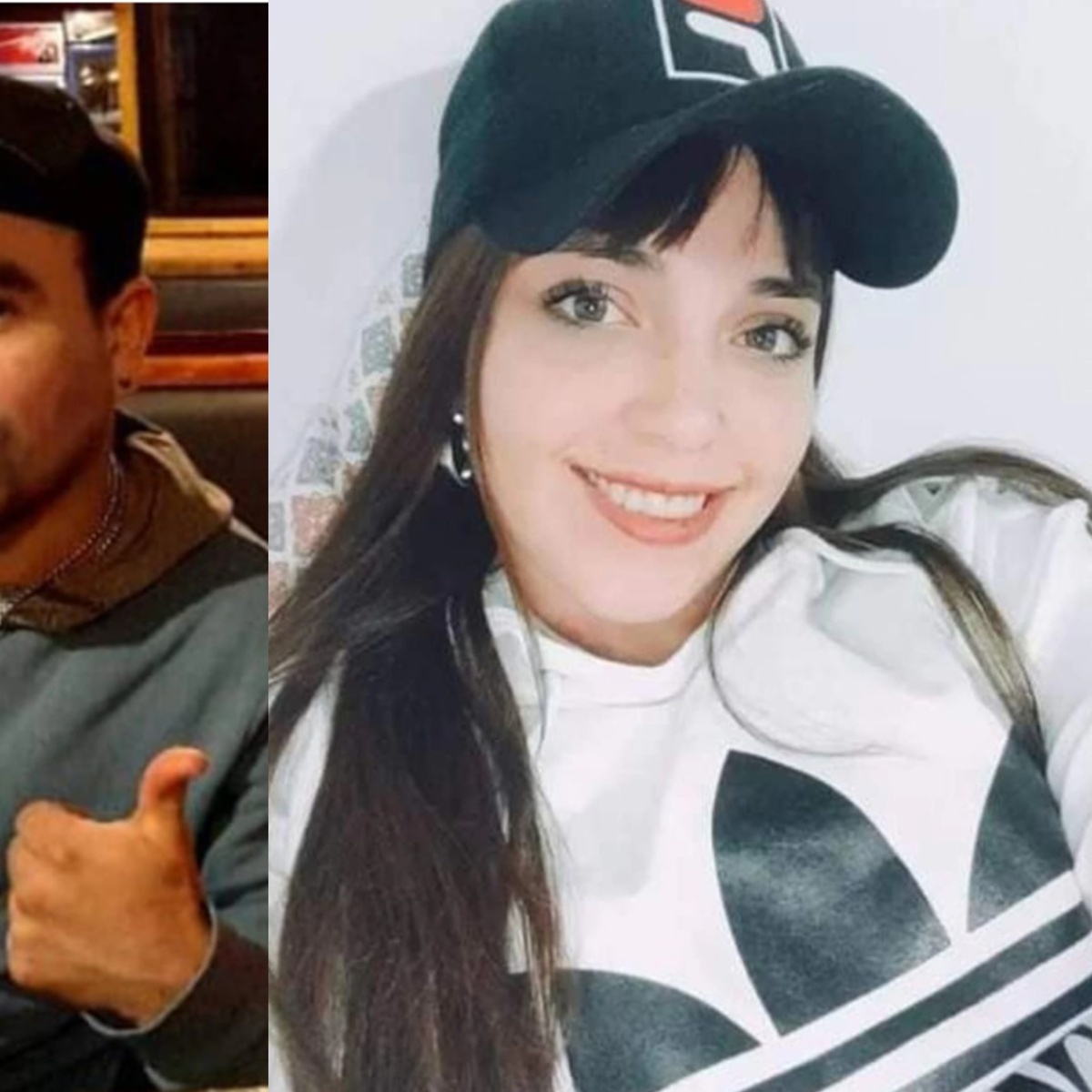 A great tragedy was recorded in Argentina after a marine beat a young girl to death 21 years old, with whom it is believed he had a romantic relationship. The aggressor, before committing the crime, sent a message to his friend to whom he confessed his plans.

The events took place on August 11 in the Santa Cruz town of Puerto Deseado when Jesús Coitino, 32 years old, who had a history of aggressiveness, went to a meeting with Rocío Wheat, 21 years oldwho deprived of life hits.

According to the reports, the man beat the woman in the face and chest until depriving her of life, later, he committed suicide in the place of the events. However, minutes before committing the crime, he sent a message to a friend to whom he confessed what had happened.

Jesus sent your friend a text message in which he wrote: “I sent a baton and I’m going to kill myself”. His friend did not believe him, so he decided to visit him, however, when he arrived at his apartment, he found the harsh scene where the couple was lifeless.

The sailor’s friend found the woman face down on the bed, with marks of blows all over her body, while Jesús was in the bathroom hanging from a curtain, no longer alive. The Argentine Police arrived at the site, who began with the investigations of the case.

“The young woman had many visible injuries to her face and chest. The man, in addition to being hanged, had many wounds on his knuckles,” local journalist José Forqueira told local media.

It may interest you: She marries a prisoner and he murders her on the day of the wedding in front of the guests

What is considered a murder?

The murder It is a crime against human life that consists of killing a person whenever, for its commission, certain specific circumstances are met. The typical action is configured by the verb “to kill”, that is, to deprive another person of life. As we announced in AmericanPost.Newsa case similar to the one in Argentina where a sailor beat a young girl to death was recorded in the United Kingdom where a man murdered his girlfriend.