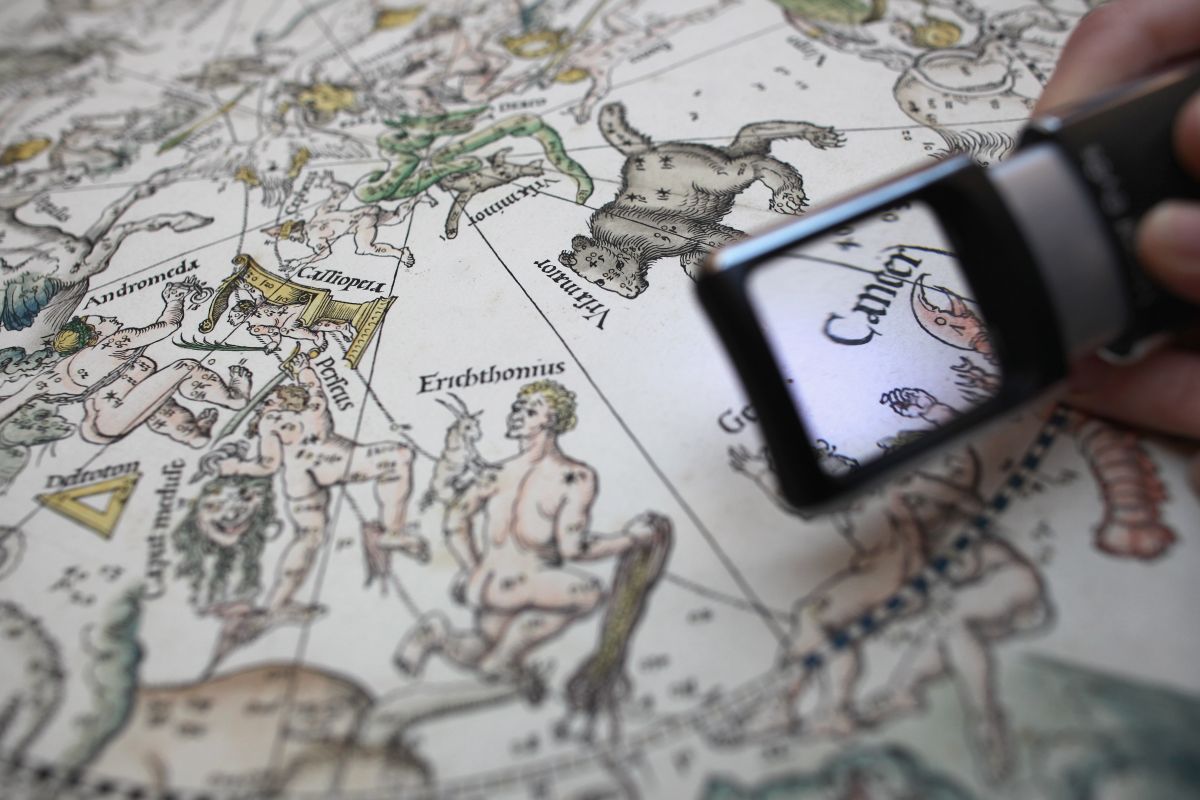 Clifford Schorer was late for a friend’s retirement party when he came across a drawing that turned out to be a 500-year-old masterpiece.

“The Virgin and Child with a Flower on a Grass Bench” by Albrecht Dürer could be worth at least $ 50 millionsaid the Boston businessman.

It was in 2019 that Schorer stumbled upon the artwork, while on his way to the retirement party of Amy Meyers, director of the Yale Center for British Art.

After consulting Google, Schorer purchased a book of William Blake poetry from a rare book dealer, Brainerd Phillipson. Schorer says Phillipson asked him if he knew anything about art.

“Brainerd told me that his friend has a drawing by Albrecht Dürer,” he noted.

“I told him no. It has no drawing. It has an engraving. There are no drawings of Dürer that are unknown and of private property ”.

Only a few of Dürer’s drawings have been up for sale since 1978, when a watercolor sold for around $ 1.3 million.

Brainerd gave Schorer’s number to his friend and a few days later “I received a text message with an image that looked like a typical“ Virgin and Child ”print, but Schorer said it was so pixelated that he couldn’t see much.

“I sat at his table, looked at the drawing and was silent.”

The man with the drawing said he bought it at a property sale in Concord, Massachusetts for $ 30 in 2016.

The buyer had no idea of ​​the value of the drawingSchorer said, adding that he was about to sell it to someone else who just wanted it for the frame.

Schorer sent the drawing to London for authentication by art curator Jane McAusland, who told him that the piece looked artificially aged.

“Initially, I thought it was okay,” McAusland said. “Then I noticed that fake fox marks (signs of aging) were painted on.”

According to McAusland, the fox marks were made in the 19th century, because someone “had no faith” in the supposed age of the drawing.

“That made me think it was false. Also, there was a modern sticker behind the paper. That didn’t help either. “

But Schorer didn’t want to give up on the piece and asked McAusland for a second look.

It turned out that A watermark was found on the piece that only Albrecht Dürer’s drawings know, a trident with a ring next to it.

When McAusland found the watermark, he immediately called Schorer. “He almost dropped the phone,” he said.

Since then the work has been featured on a world tour and is currently on display at the Agnews Gallery in London.

Next month it will arrive in Manhattan to be exhibited at the Colnaghi Gallery starting January 21.

As for the original seeker, who has chosen to remain anonymous, Schorer has entered into a contract with him, the terms of which he will not disclose, and only called it “an interesting deal.”

Schorer plans to sell the piece in the future, although he’s not sure when. “That art world moves slowly,” he said. “If you hope to sell it in a given year, you will be out of luck.”

He believes it will end up in a museum or with an experienced art collector. “This is the find of my life,” said Schorer. “Wherever it ends, I’d like to visit.”

Read more
* Art collector returns stolen works valued at $ 70 million
* “Diego and I”: the self-portrait of Frida Kahlo that broke a record when it sold for $ 34.9 million
* They sell graffiti by the artist Bansky for 249 thousand dollars