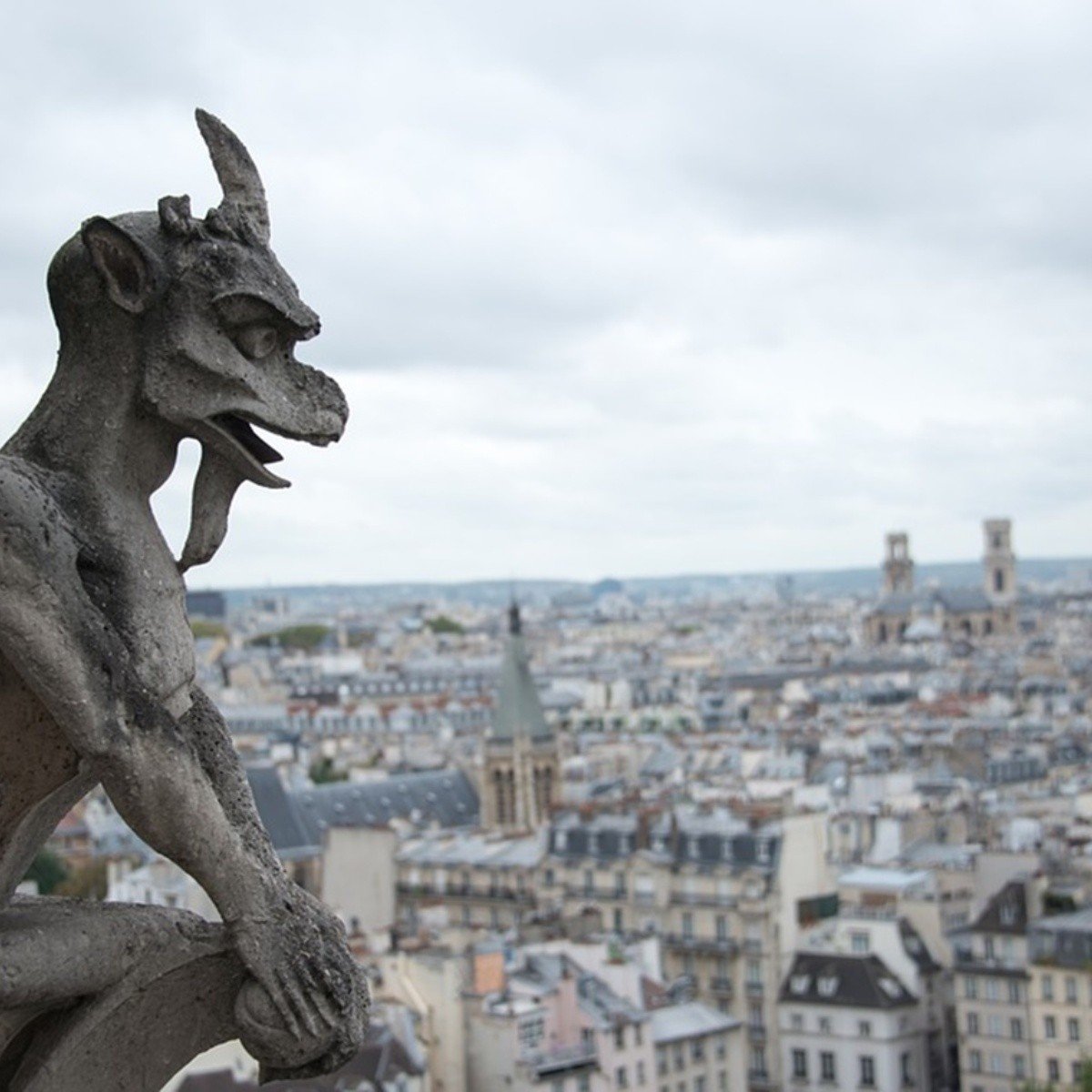 Bolivia.- Terror is what the residents of a man who decided to decorate his house with twelve satanic gargoylesis David Choque, 42 years old, who is a former miner.

The former miner recounted in an interview with a local media bolivia that he is devoted to Lucifer, he calls him “El Tío”and stated that the decoration project of his house will become a spiritual office, in order to help people.

the strange dwelling It is located in the 25 de Julio neighborhood, in El Alto, the most populous city in the department of La Paz, and the second most populous in Bolivia.

Choque’s house is amazing but it’s scary, the twelve satanic gargoyles surprise on its facadeAccording to him, there are 12 heads for each month of the year, which serve for the protection and prosperity of his home.

The house is remodeled in an artisanal way with David’s own hands, which were shaping the large sculptures made with stone, cement, wood and a lot of patience in every detail.

Dozens of onlookers fearfully approach the “Uncle’s House” to try to have some kind of paranormal experience or some close contact with the devil.

Read more: Man turns 14 months isolated by covid; he suffers from leukemia and has tested positive in 78 tests

However, not everyone agrees with the image of the Housethere is a group of neighbors who want to kick him out of the neighborhood because they accuse him of practicing witchcraft while ‘listening to satanic music’.


Girl is killed in a satanic ritual