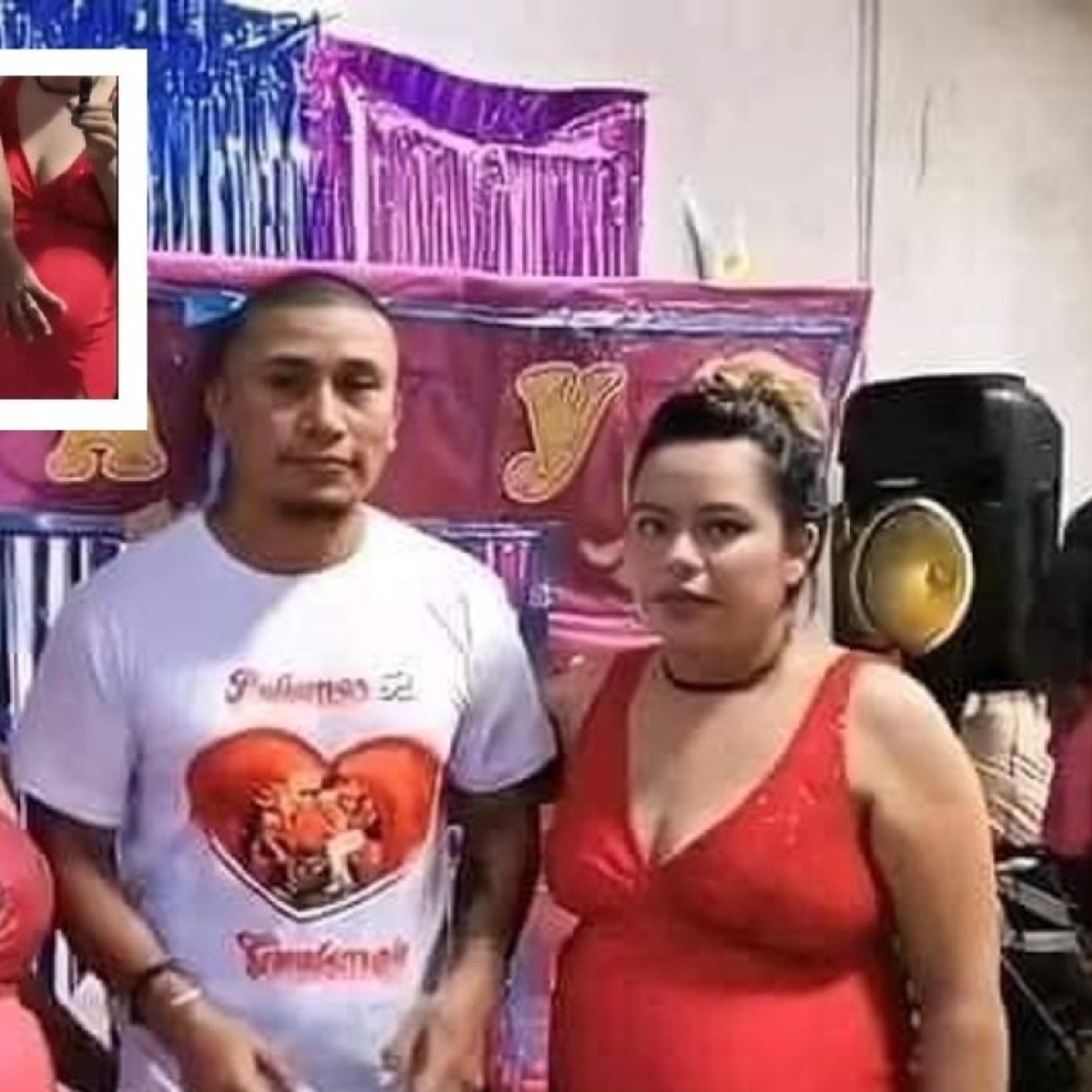 “The moment of truth, will it be a boy or a girl?”, reads the TikTok recording where it is seen how a man celebrates the baby shower of his two wives.

Without a doubt, this is proof that TikTok has become the platform to get informed and learn something new about life, since there is a large amount of content available on it.

But contents like the one that now brings AmericanPost.Newsare surprising and go viral, especially because of their shocking rarity.

Man celebrates the baby shower of his two wives

The case occurred in Guatemala, and it is that the man had the idea of ​​celebrating the beautiful stage of his women together and organized a joint baby shower for them.

The story of Jesús Castañeda Ochoa and the baby shower that was held together for his two women, went viral on TikTok, especially due to the surprise that both became pregnant almost at the same time, since one is five months pregnant and the another eight.

“We had a double pregnancy, it was not planned, Nancy is eight months old and Paola is five months old. So we decided to do something nice, right, something that would be recorded, ”said the young man.

The man who has been interviewed by Guatemalan media revealed that since he was a child he had the idea of ​​having two partners. It must be said that at first Nancy, met her during her teens However, he stopped frequenting it because of entering jail, when he started dating Paola.

When he was released, the man told both women that he wanted to have them as a couple, a request that they had no problem accepting.

It may interest you: The RAE adds the words to its dictionary: polyamory, transgender and webinar

The fact that the man celebrates the baby shower of his two wives was a trend and quickly generated thousands of comments between positive and negative.

The video where it is shown that the man celebrates the baby shower of his two wives It has so far more than 19 thousand “Like”, more than one thousand two hundred comments for his polygamy, 11 thousand shared and 1.5 million reproductions.