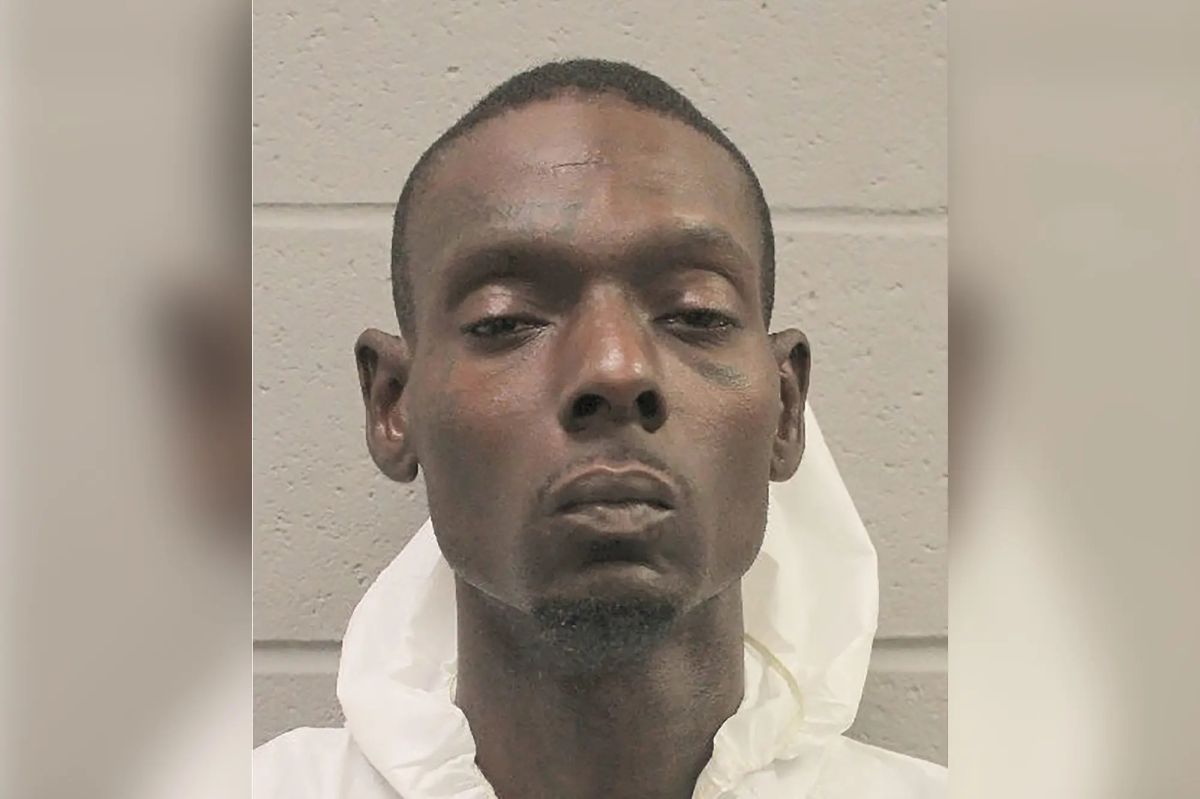 A car thief fatally shot a Texas father and then left his 2-year-old son to die in a vehicle who fell victim to 94-degree temperatures in an SUV he had previously stolen, authorities said.

The criminal identified as Bolanle Fadairo, 38, was charged with two counts of manslaughter for fatally shooting his father Tuesday afternoon and then abandoning his son, who was found dead five hours later, police said. Houston on Thursday.

The man appeared to have known the 38-year-old father, named by the family as Michael Essien, and shot him to death after an argument, Deputy Police Chief Larry Satterwhite said.

Fadairo absconded at 1:46 p.m. in the father’s Chevrolet Traverse with the boy inside, Satterwhite said.

Authorities found the SUV 30 minutes after the call, 10 miles from where Essien was killed with the child in the back seat. They performed cardiopulmonary respiration, but the infant did not respond.

“Unfortunately, it was already too late. The child had died in the car,” Satterwhite said of the boy, identified by the family as Micah Essien.

So far the cause of death has not been confirmed, the police chief said, at the same time that he assumed that it could be “something like heat exhaustion”. That afternoon temperatures reached 94 °F in Houston.

Satterwhite reported that officers were already on the hunt for the stolen car, but were stymied by “very vague information” before Essien’s wife reported it.

“No one wishes more than I have had more [información] then and to have been able to find this child in time,” said the senior police officer.

Fadairo was captured early Wednesday morning after authorities released security camera footage of the offender strolling through a gas station before the double homicide.

Essien also left behind two other children, including a baby born just a week ago, relatives revealed to KHOU.