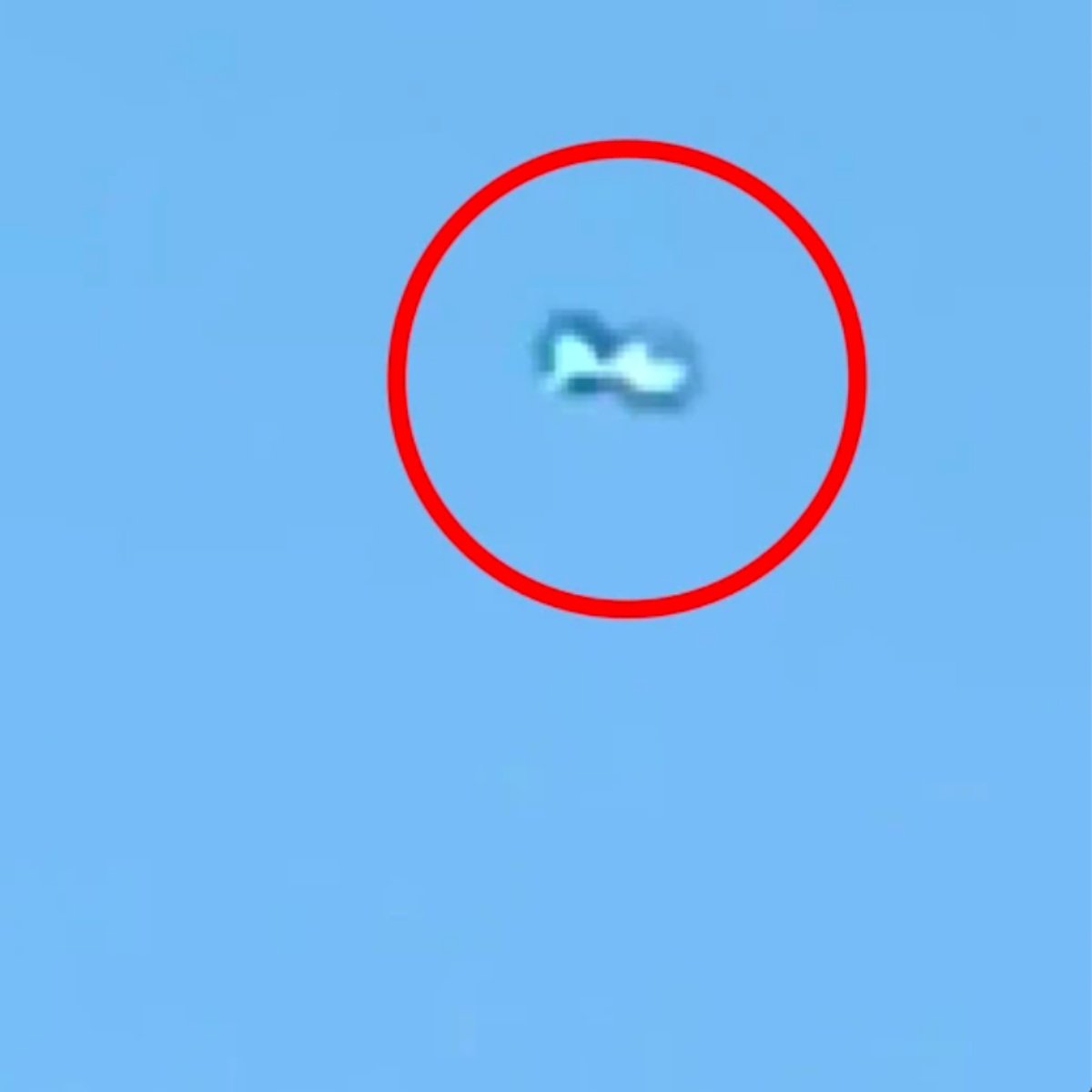 A man claims to have recorded a UFO “brilliant” which may also have “triggered car alarms without explanation”. Stephen Wilson, 49, thought he had seen a balloon when he noticed a “shiny thing falling” through the sky in Westerhope, Newcastle and looking closely, he began to doubt that it was a balloon.

Stephen called his sister and she confirmed that she could see him too. The images show a object with lights moving erratically quite high in the sky.

Stephen said: “It started moving quite fast. It stayed at the same height, about the height of a helicopter flying by, and then it turned and headed towards the A1. It took about a minute for it to travel up and away.”

“It wasn’t a balloon because a balloon had risen, that is, later I was wondering if it was a UFO or some kind of experimental drone,” he said.

Stephen posted his video on the UFO Facebook group and some other enthusiasts linked it to “an incident in Gateshead on the same day at about the same time all the car alarms went off.”

“I don’t know. It wasn’t a plane, it wasn’t a helicopter, it definitely wasn’t a balloon because it was flashing. It’s not the flickering of the sun that you can see, it’s physically flickering.”

Stephen thinks he’s seen a UFO twice beforein 2018 and 2020. His remarks come just days after a Yorkshire man, Russ Kellett, spoke about his life as an “alien super-soldier”, trained to fight in the ongoing intergalactic war.

Furthermore, the 58-year-old believes he has been fighting for a race of 15-foot aliens since he was 28 years old. Also claims he has been kidnapped no less than 60 times.

Importantly, the United States opened a department to investigate UFOs last December, under the control of the Office of the Assistant Secretary of Defense for Intelligence and Security. In contrast, the UK Ministry of Defense closed its UFO office in 2009 and has since revealed that it has no plans to reopen any investigations in the area, as no reports have revealed evidence of a UFO potentially threatening the UK.”