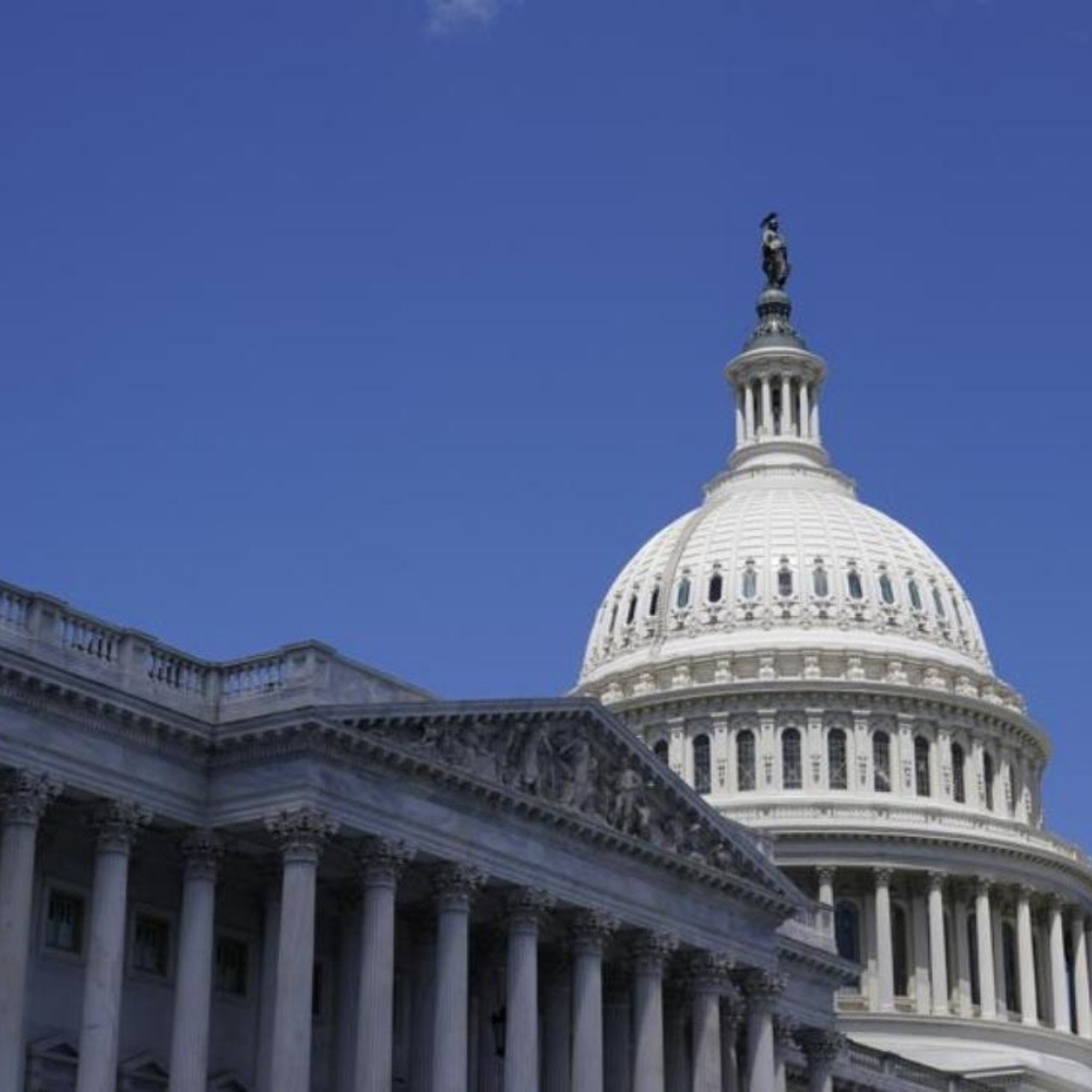 USA.- A man took his own life this Sunday with a firearm after crashing his car into a barricade at the US Capitol in Washington D.C.and fire several times into the air, Capitol Police reported.

Through a statement issued by the Capitol Police, it was reported that just after 4:00 a.m., a man drove his car into the barricade of vehicles in East Capitol Street and Second Street.

While the man got out of the carhe was engulfed in flames, later he fired several shots into the air along East Capitol St.

Police explained that when officers heard the sound of gunshots, they responded immediately and were approaching the man when he shot himself. No one else was injured.

It is worth mentioning that, it did not seem that the man was aiming at any member of the Congresswhich is on recess, and it doesn’t appear that the officers have fired their guns.

The criminal record of the man is still being investigated, as well as the DC Metropolitan Police Department is in charge of the death investigation.