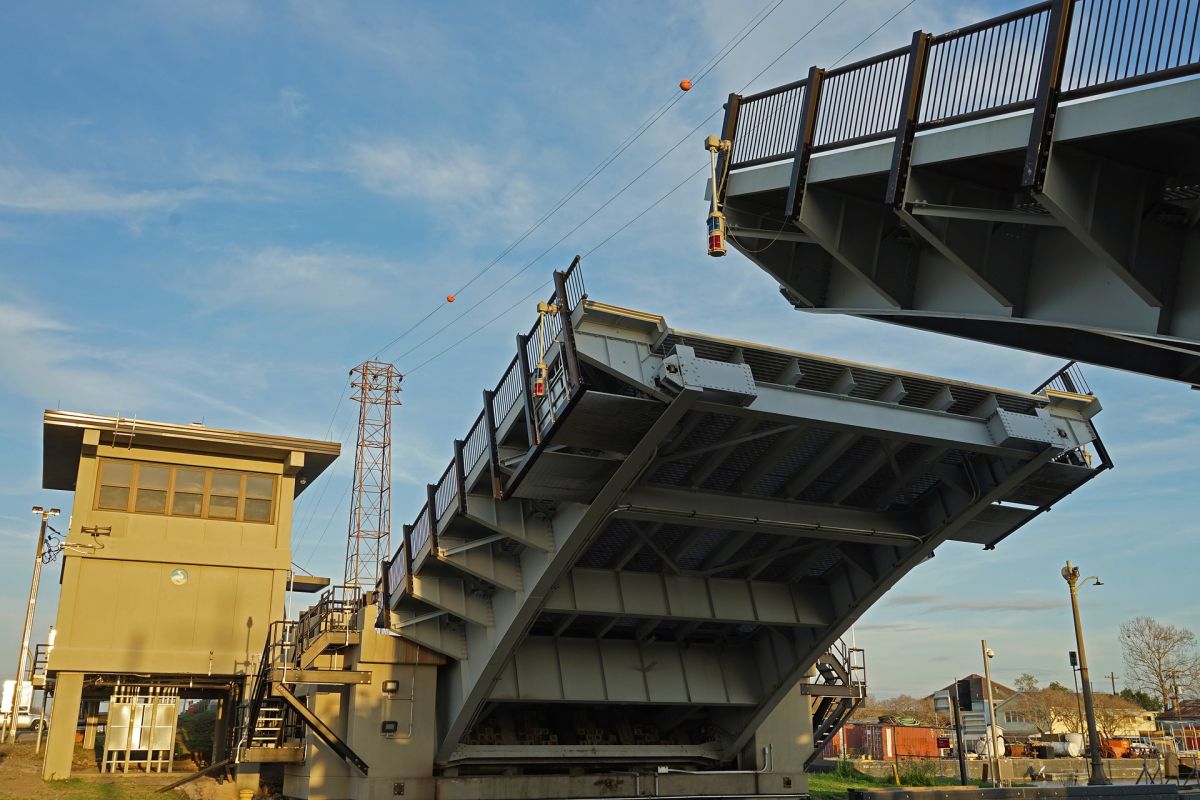 A Rhode Island man vacationing in Milwaukee has died after falling after a drawbridge was raised while crossing it.

Richard Dujardinage, 77, of Providence, Rhode Island, crossed the Kilbourn Avenue Bridge in downtown Milwaukee Monday afternoon with his wife, according to a report from the Milwaukee County Medical Examiner’s Office.

Rosemarie Dujardin made it across the bridge, which spans the Milwaukee River, but her husband was halfway across when it began to open. She grabbed onto a side railing as the bridge sections were raised at a 90-degree angle, but she lost control and fell about 70 feet to the pavement.

Investigators said he suffered a head injury and was pronounced dead at the scene.

The bridge is controlled by the city’s Department of Public Works, and its two halves are raised and lowered for boat traffic by someone who works remotely and has two-camera views of the span.

According to investigators, the lights and bells were operational when the two sections were raised, and the cross arms lowered at each end of the bridge.

Rosemarie Dujardin told investigators her husband was hard of hearing and wore glasses. The medical examiner’s report said she was looking at an iPad while walking.

Police said in a statement that no criminal activity is suspected, but the investigation continues. Acting Public Works Commissioner Jerrel Kruschke said the employee who operated the bridge is in his fourth year and has performed hundreds of bridge openings. He said the employee had been placed on leave and offered to counsel.

The department said in a statement that about half of the city’s 20 bridges are operated remotely, calling it “standard and safe industry practice.”