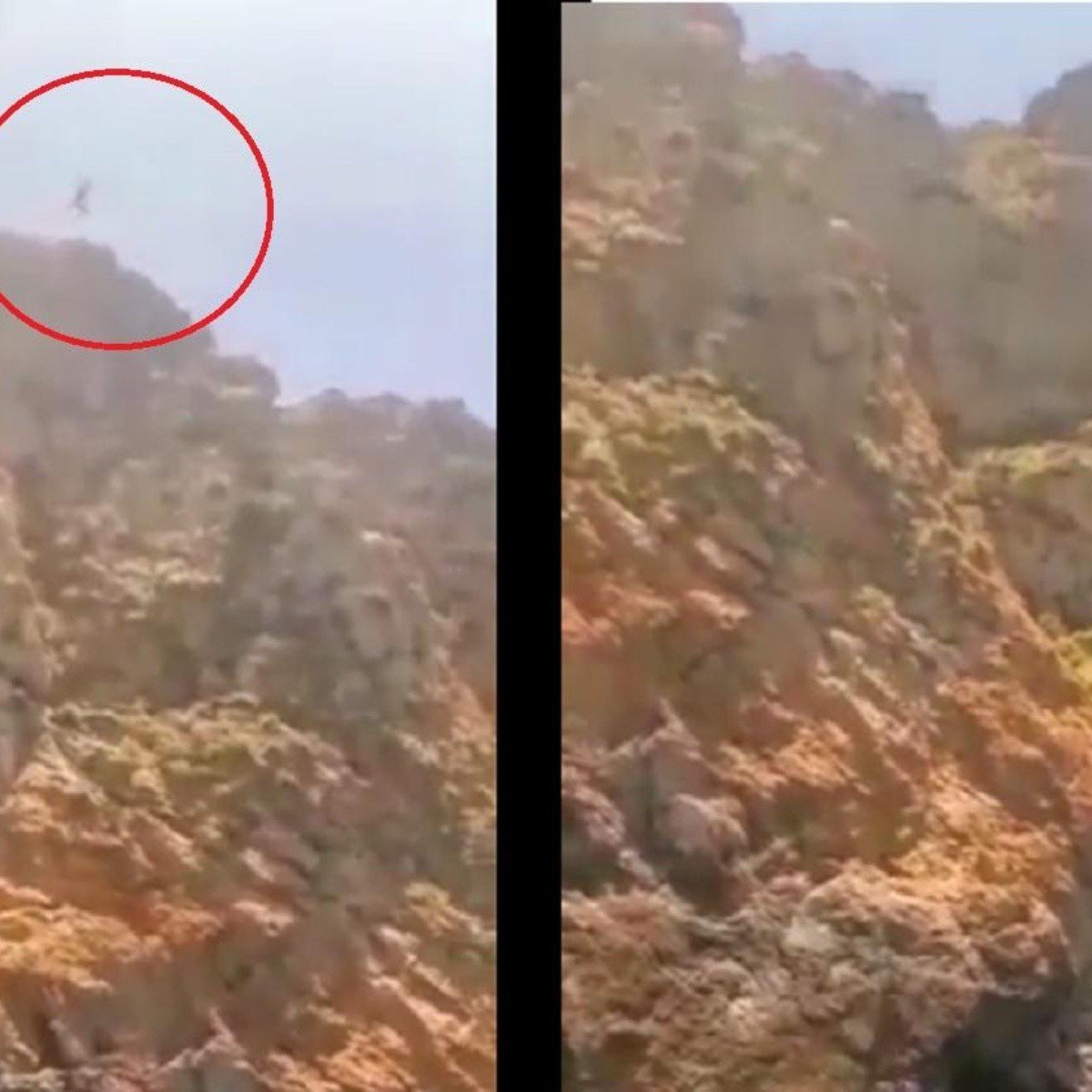 Spain.- A man from the Netherlands died after jumping from a cliff in Mallorca, Spain, during family vacations. His wife recorded all the events from a boat in the sea.

According to local media, a 31-year-old man climbed a 25-meter-high cliff on Isla Malgrats, one of the main tourist destinations in the region, with the intention of making a triumphant jump to immortalize his daring on video. .

At sea, the man was awaited by his wife and their son, who were on board a small boat recording the great feat. However, something did not go as planned.

After making the big jump and just before hitting the water, the Dutchman hit a ledge on the cliff and then plunged into the depths of the sea.

In the video, which was broadcast on social networks, you can hear the strong blow that the 31-year-old man generated when he hit the huge rocks of the cliff. The terrified woman is also heard screaming “oh my god!” and then the body of her husband is seen falling into the sea. At that last moment the recording goes out of focus and cuts off.

The events occurred on Thursday afternoon in the rocky area of ​​the Calviá coast, on the aforementioned islands, according to information published by the Huffington Post.

After the incident, the Urgent Medical Care Service (SAMU) reported that the man had sunk into the sea, so a search and recovery operation for the body was deployed.