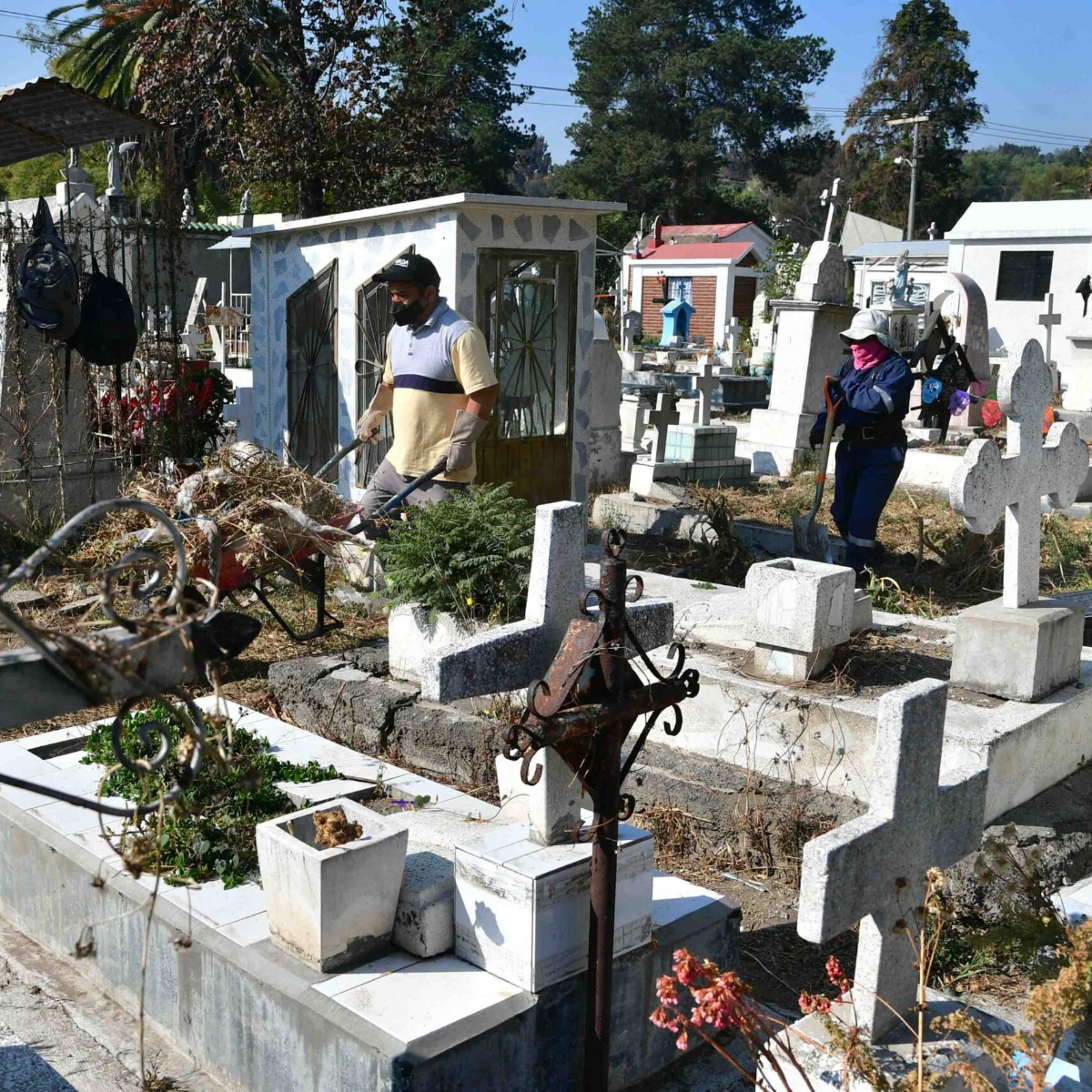 A father lost his life unexpectedly after going to visit son’s grave in a pantheon of Culiacán, Sinaloa and suffer a accident; It was the workers of the place who found the body of the victim.

According to the first reports, the man went to the cemetery to visit his son, who was recently buried, however, by taking a wrong step fell into an open grave of more than 3 meters.

It was the workers of the Sinaloa pantheon who noticed the blood in the vicinity of a grave, so they notified the authorities, who mounted an operation to remove the body.

He died with his neck broken in his son’s grave

According to the Culiacán Municipal Police report, the man was identified as Victor Manuel ‘N’who continually went to visit the grave of his son, a young man who was buried months ago.

Among the first expert opinions, it is presumed that Víctor tripped and fell accidentally into the open pit almost three meters deep, for which he received a strong blow to the headwhich caused his death instantly.

The man’s body was left lying inside the grave, with traces of blood on his head and was found hours later by workers from the cemetery located in the Bachigualato neighborhood in Culiacán.

Data from the State Attorney General’s Office, Sinaloa It is the fifth entity with the highest number of clandestine burials. According to the Search and Identification of Disappeared Persons document, from January 1 to June 30, 2021, 63 clandestine graves were found.

Accidents in cemeteries are becoming more and more frequent, because, as we revealed in AmericanPost.Newsjust a few weeks ago a grandmother fell into a 4-meter grave and recently, a man died falling on the grave of his son In Sinaloa.