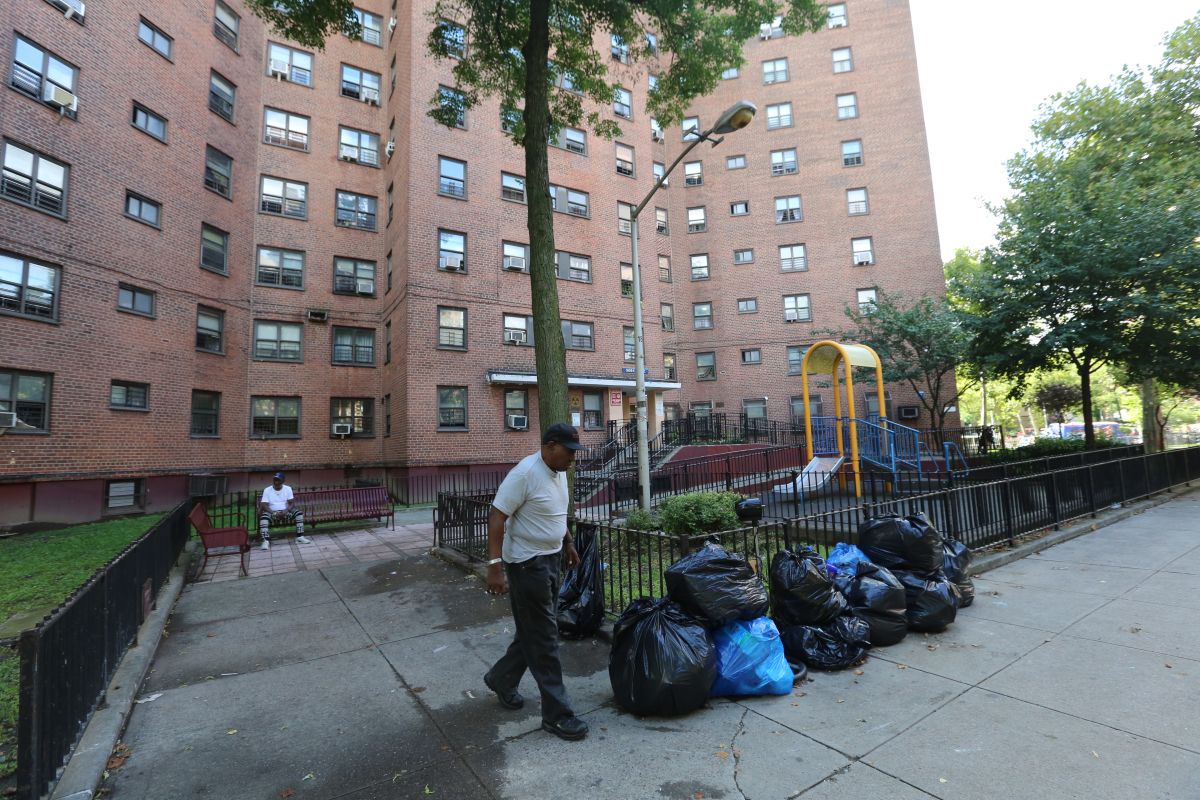 A 42-year-old man who was stabbed in the leg during an apparent neighborhood dispute at a NYCHA building in the Bronx last month has died of his injuries.police said.

The victim, Bilroy Jackson, lived in the Williamsbridge neighborhood, eight blocks from where he was stabbed in the left leg during a confrontation. The crime happened at an Eastchester Gardens Houses public housing building on Adee Avenue around 6:45 pm on Jan. 23, police said.

Witnesses told police that Jackson, a ex-con, was standing outside the NYCHA complex when a large black man ran up to him and stuck a knife in his leg. Paramedics transported him to Jacobi Medical Center, where he died of his injuries yesterday, 12 days after the attack, reported New York Post.

Jackson had an extensive criminal history and served three stints in prison since 2003, court records show, he noted. DailyNews. The man suspected of attacking him fled at full speed in a waiting car. He has not been arrested or identified, so it is not known if he knew the deceased, a New York police spokesman said today after the announcement of the homicide.

In a similar case, on January 22, Evelyn Cruz was accused of fatally stabbing his neighbor in a beachfront residential building in Far Rockaway, Queens. And earlier this year, Tyrone Chambers, a 49-year-old man, died after being stabbed inside his apartment in the Bronx by his neighbor.