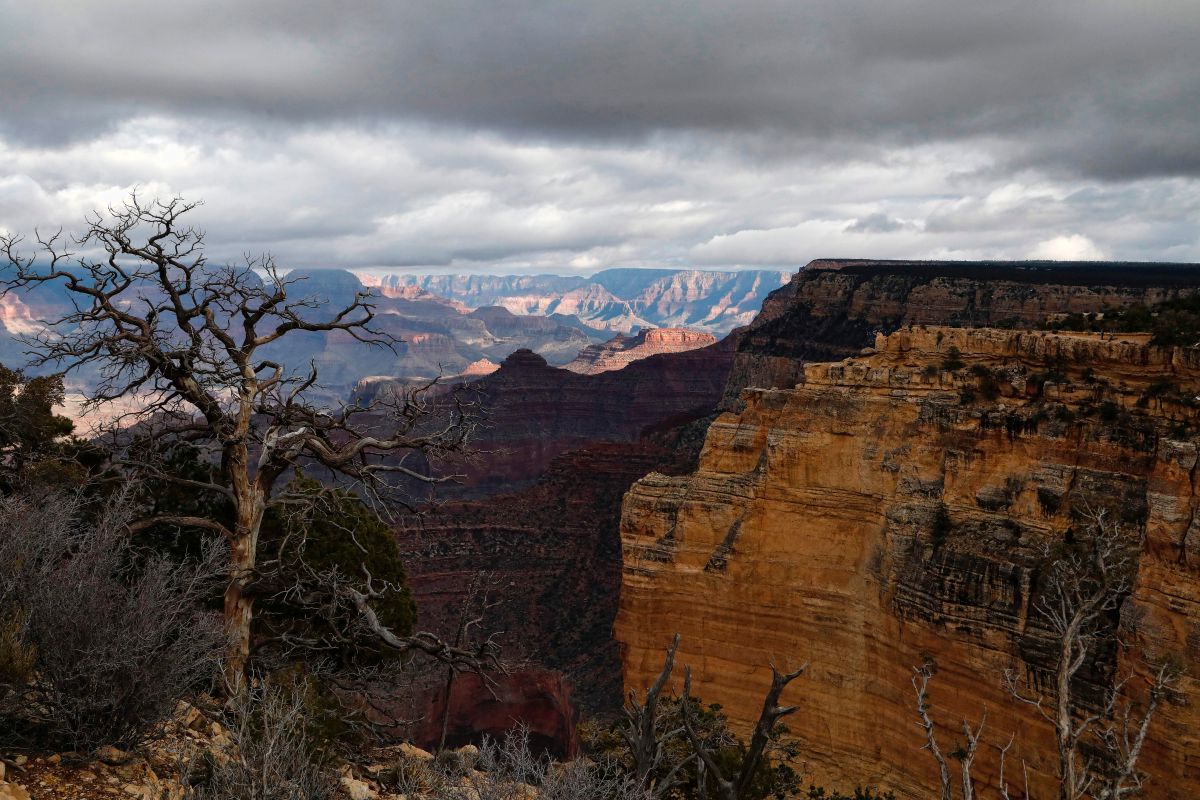 A man died after drive your car over the western rim of the Grand Canyon Wednesday in an apparent suicide, authorities said.

The unidentified driver was the only person inside the vehicle when it rolled downhill into the canyon, according to Lea Cooper, director of marketing for the Grand Canyon Resort Corporation.

Cooper said that the incident “appeared to be intentional“.

Grand Canyon West is home to the Hualapai tribe and the Grand Canyon Skywalk, a horseshoe-shaped glass walkway at Eagle Point near the Colorado River.

“We are devastated by this tragedy,” said Ruby Steele, interim CEO of Grand Canyon Resort Corporation and a member of the tribe.

The unidentified driver was the only person inside the vehicle when it rolled into the canyon.

“The people of Hualapai consider the canyon to be a place of sacred beauty and healing,” Steele said.