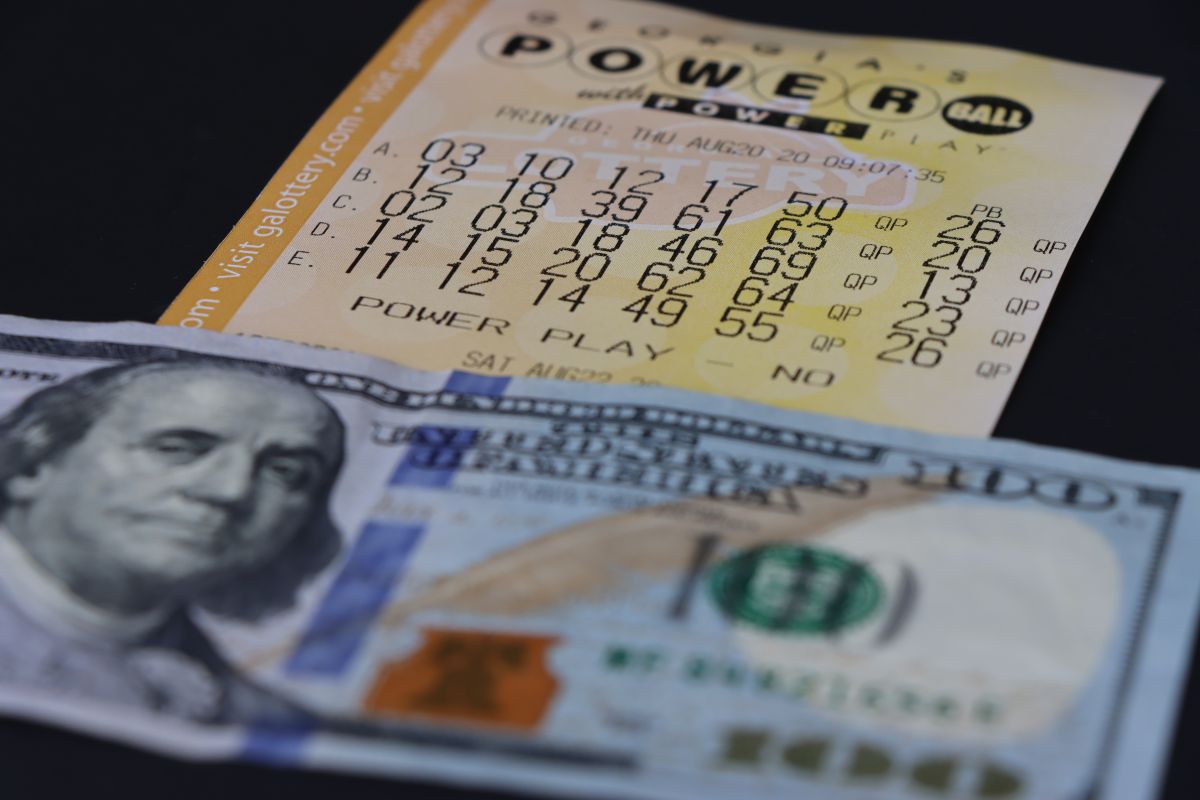 Last Friday, September 24, the Caserville police in Michigan answered the emergency call from a resident of a private beach in that town, who when he went out for a morning walk discovered that the body of a man floated in the sea.

Quickly, the emergency services arrived at the scene and removed the lifeless body of a 57-year-old man identified as Gregory Jarvis.

Investigations soon began to clarify the death of Jarvis, finding that near where he was found dead there was a boat, which he owned; Furthermore, the autopsy performed indicated that the body He had several blows and head injuries.

The first hypothesis of the case indicates that it is very certain that there is no crime to pursue, since Gregory probably slipped in the boat, causing blows to the head that may have caused him to lose consciousness and thus fall into the water and drown.

Caseville Police Chief Kyle Romzek indicated that the theory could be correct as Jarvis worked at the bar at an inn called the Blue Water Inn and his boss, Dawn Talaski, last saw him on September 19. and that he was surprised not to see him the next day well He was a very responsible employee and also well liked by the locals and visitors.

In questioning about Jarvis’s death, Talaski noted that Jarvis learned on September 13, while working at the bar, that he had won a lottery prize of $ 45,000; however, he was unable to collect it.

According to the head of Gregory, he was unable to claim his lottery prize because his social security card, with which he claimed to identify himself, was not in good condition. Then he had to request another but died before it reached him in the mail.

According to Talaski, Jarvis had planned to use part of his prize to take a trip to North Carolina and visit his father and sister.

Upon inspecting his home, police found the winning lottery ticket, which was given to Jarvis’s family.