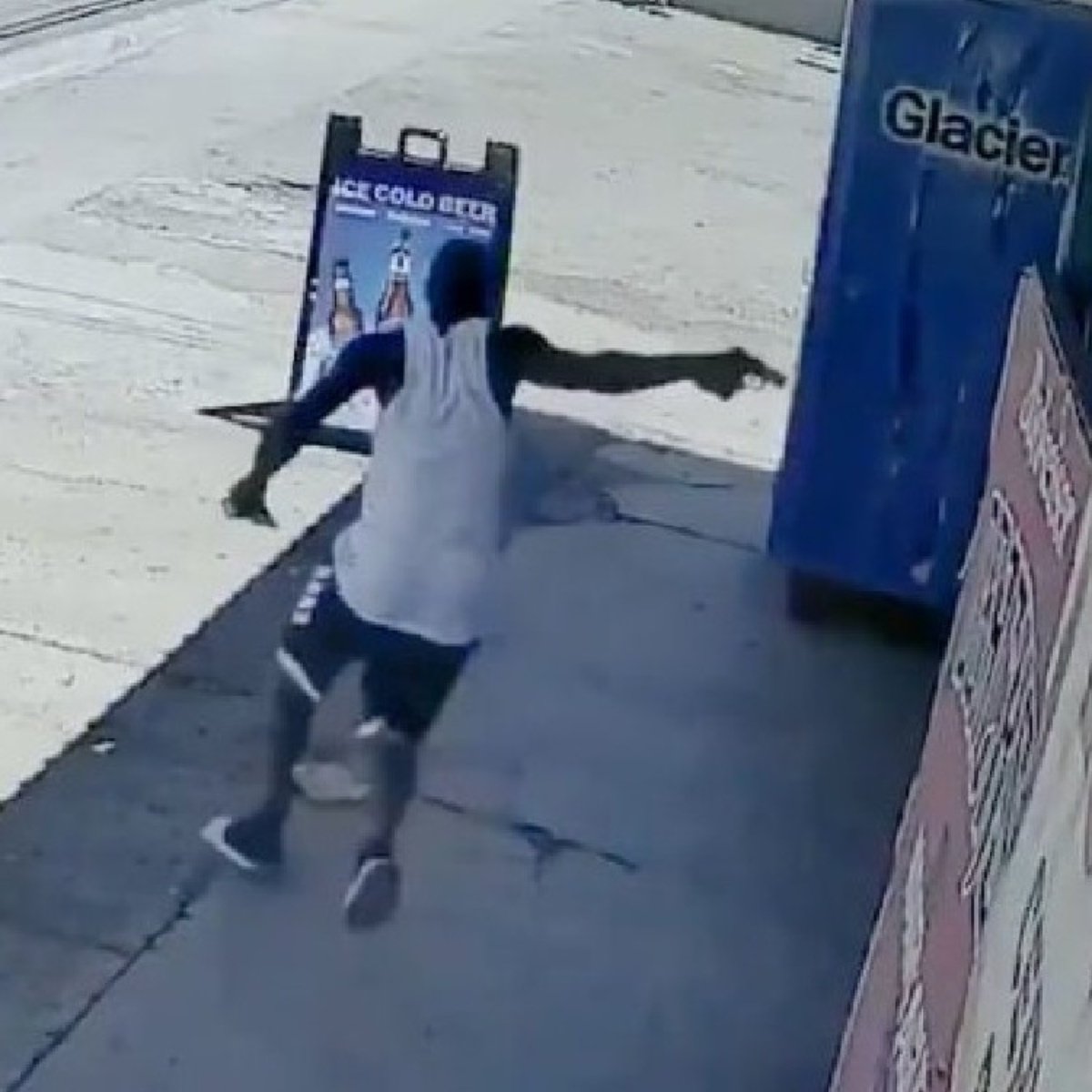 A man shot against the store where he bought his cigarettes, apparently he was angry about the price he paid for this product, after firing the gun fled the place.

The moment was captured by the security cameras of the establishment, later the recordings served to phoenix policein Arizona, United States, to find the whereabouts of the armed subject.

It was reported that the shots only caused material damage, this happened last June, 15 shortly after noon, since then the armed subject was sought by the authorities.

Details about the arrest of the man who shot

Through his Twitter account, phoenix police reported that two days after the attack they managed to arrest the man from African American descent who fired on the store, this from a series of investigations.

On June 15, a suspect was upset at cigarette prices and discharged a round into the store after exiting. Thankfully, there were no injuries to the witness.

two days later, #PHXPD500NET officers executed a surround and call out search warrant where they arrested the suspect. pic.twitter.com/X4FWNF5XKN

The uploaded video shows the arrest of the subject, in a similar way but in YucatanMexico, a man was arrested for firing his shotgun at two brothers, who ended up seriously injured.

It may interest you: In Argentina, a man shoots his son in the head; he mistook him for a thief.

Man shot in the head

In Valladolidneighbors called the municipal authorities since they found the body of a subject who presented a shot in the headit was in a green area near the community of Chankom.

According to the inquiries, the locals approached when they heard some detonations, between the mount and bushes was the lifeless man of approximately 35 years oldNext to him was a firearm.