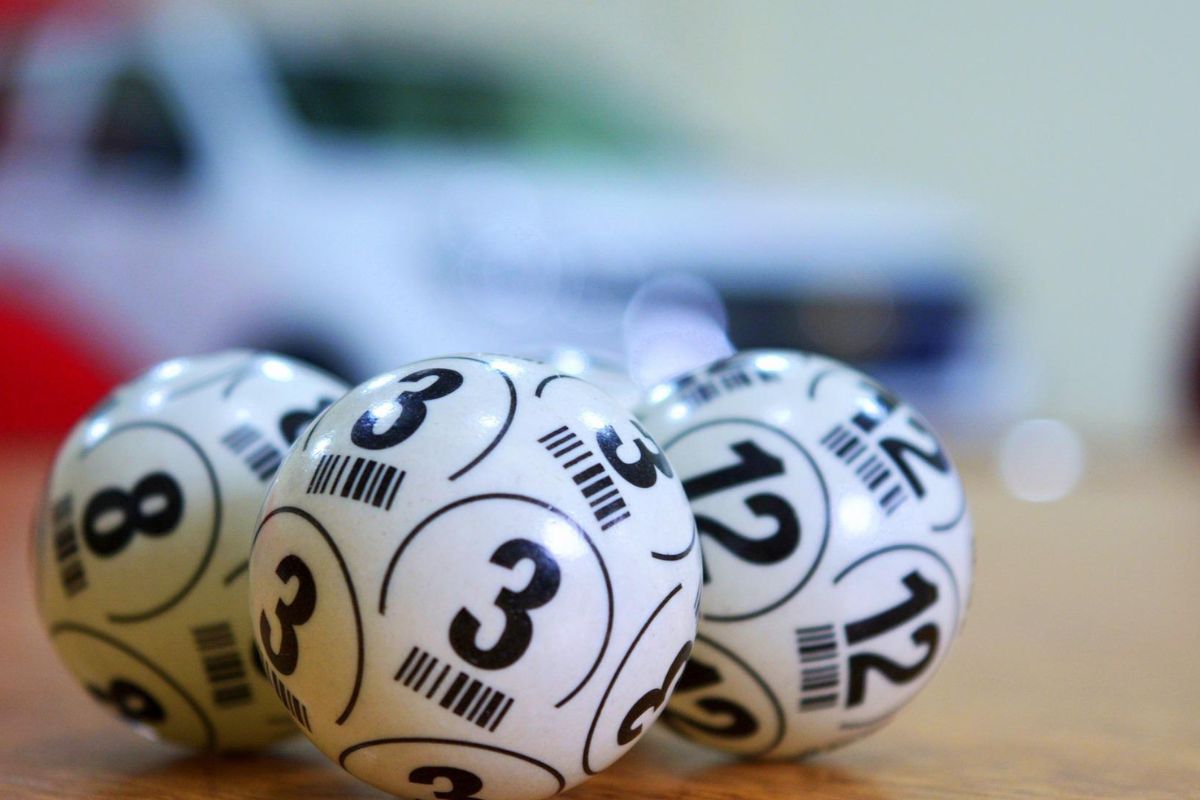 A television program changed the life of a man who bought a lottery ticket in South Carolina, because he decided follow a strategy you saw in ‘Lottery Changed My Life’ from TLC and won $100,000.

The lucky man, whose name has not been revealed, played the lottery for three months, spending $25 each week. In the first week he won $500, and as the weeks went by he kept racking up winning tickets.

On May 28, when playing a Powerball ticket, took home the grand prize of $100,000, in what was his seventh week playing the lottery.

According to WCVB, the man first thought he had only won $50,000 by matching two numbers.

However, after his wife checked the ticket, they saw that the man had hit four of the five white balls and the red Powerballbringing his prize up to $100,000.

While Kwik Fill in Hana Han received a commission from $1,000 for selling the winning ticket.

the lucky guy bought a new car with his prize, and commented that he intends to continue playing with the strategy that made him a winner, so he will continue to buy lottery tickets during the three-month period.

The South Carolina Lottery site indicates that the odds of matching four white ball numbers and the red Powerball are 1 in 913,129.

‘Lottery Changed My Life’, the program that the man used as a guide for his winning strategy, shows the life of ordinary people who earn lots of money that change their lives while playing the lottery.

It may interest you:
* Three people are arrested for the death of 50 migrants inside a trailer in Texas
* 22 Mexicans, 7 Guatemalans and 2 Hondurans among those who died inside a Texas trailer
* Three little brothers drowned in a Georgia lake during a boat trip
* Huachicoleo in the US: thieves steal gasoline from stations and vehicle tanks due to the high cost per gallon