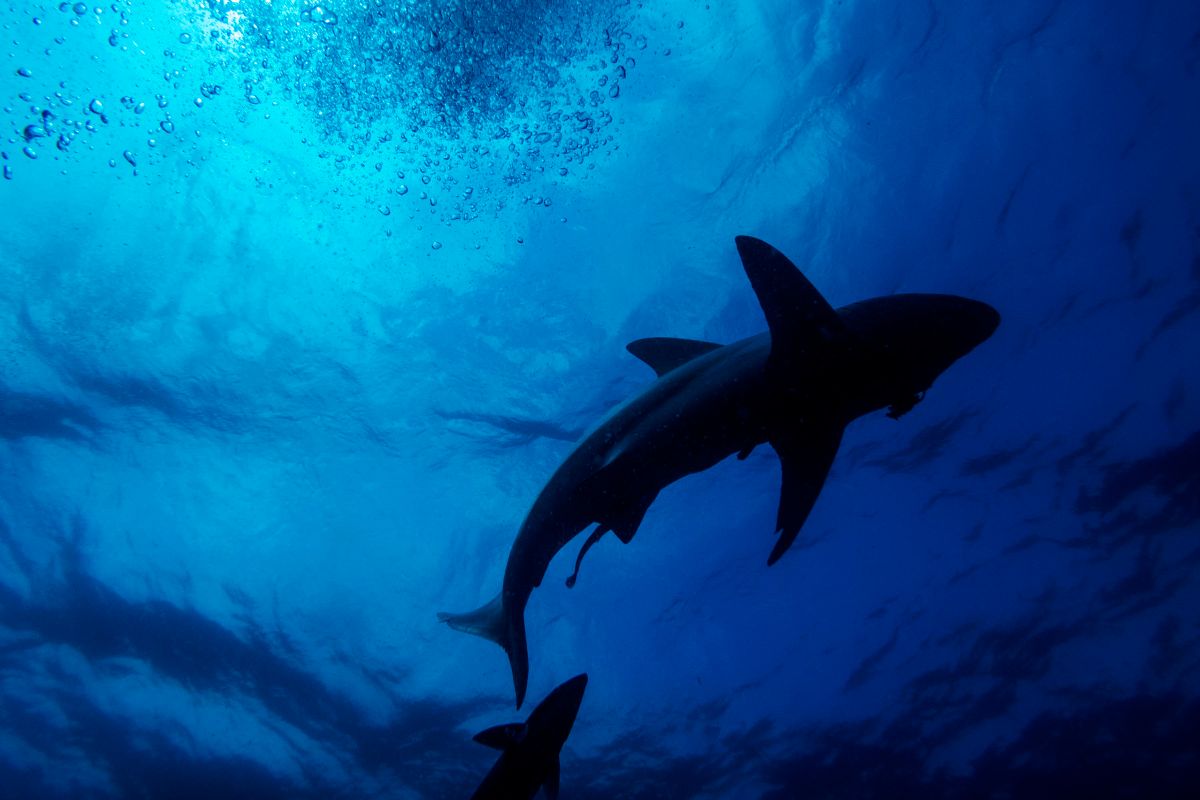 A swimmer has just starred in what could be considered the most unusual video of this summer, at least in New York, when he was caught fighting barehanded with a shark on the shore of a beach on Fire Island (Long Island).

The dramatic images are also controversial, because for some it was not justified for the man to hit the big fish in that way, which was swimming in its natural habitat. In his defense, apparently the fisherman bather was helping him free himself, in a year where the report of sharks in the region has increased.

Eyewitness Emily Murray told the newspaper that she was walking when she noticed the man struggling with the shark, so she quickly pulled out her cell phone to record the drama.

“The [el hombre] he had been fishing and caught the shark by accident,” Murray explained. “I was trying to unhook it and free it.”

The sequence is actually confusing, as the young man can be seen standing in the shallows trying to bring the shark to shore. There are no fishing instruments around it.

A later photo taken by Murray shows the man being assisted by another person as they pull the predator onto the sand, watched by several beachgoers. They eventually unhooked the shark and released it back into the water.

While not confirmed, the creature actually appeared to be a sand tiger shark, a non-aggressive species It only attacks humans in self-defense.

Murray added that the beach was not closed to swimmers: “I feel like we’ve all gotten used to it” to shark sightings, she commented wryly.

Certainly, shark attacks have been extremely frequent this summer, with multiple incidents around the world and a growing presence in New York waters.

Last week, two sharks off Rockaway Beach in Queens joined the long list of shark sightings this summer in and around NYC.

On July 20, the body of what is believed to be a “juvenile great white shark” washed up on the beach at Quogue Village in Long Island (NY). Authorities said it was washed away before they could secure it, but there was graphic evidence posted on Facebook by local police.

The day before, also in Suffolk County, A 16-year-old surfer was bitten by a shark in the waters off Kismet Beach on Fire Island. The bite was minor and the victim was able to walk out of the water. Police went looking for the shark, but murky waters prevented them from finding it, he reported. FoxNews.

Hours before, a shark had been caught jumping like a dolphin near Rockaway Beach (NYC). on the eve, Governor Kathy Hochul had announced that state agencies would increase shark patrols and monitoring on Long Island after a wave of sightings and attacks on the south shore.

Although shark attacks on humans are very rare, have been reported several cases this summer in New York. “We are seeing a lot more sharks in our waters because the ecosystem is very healthy,” Frank Quevedo, executive director of the South Fork Nature Center and Museum of Natural History, said in early July. “Without sharks in our waters the ecosystem will collapse.”

His organization studies sharks on Long Island, including the case of the shark reported dead on July 20.