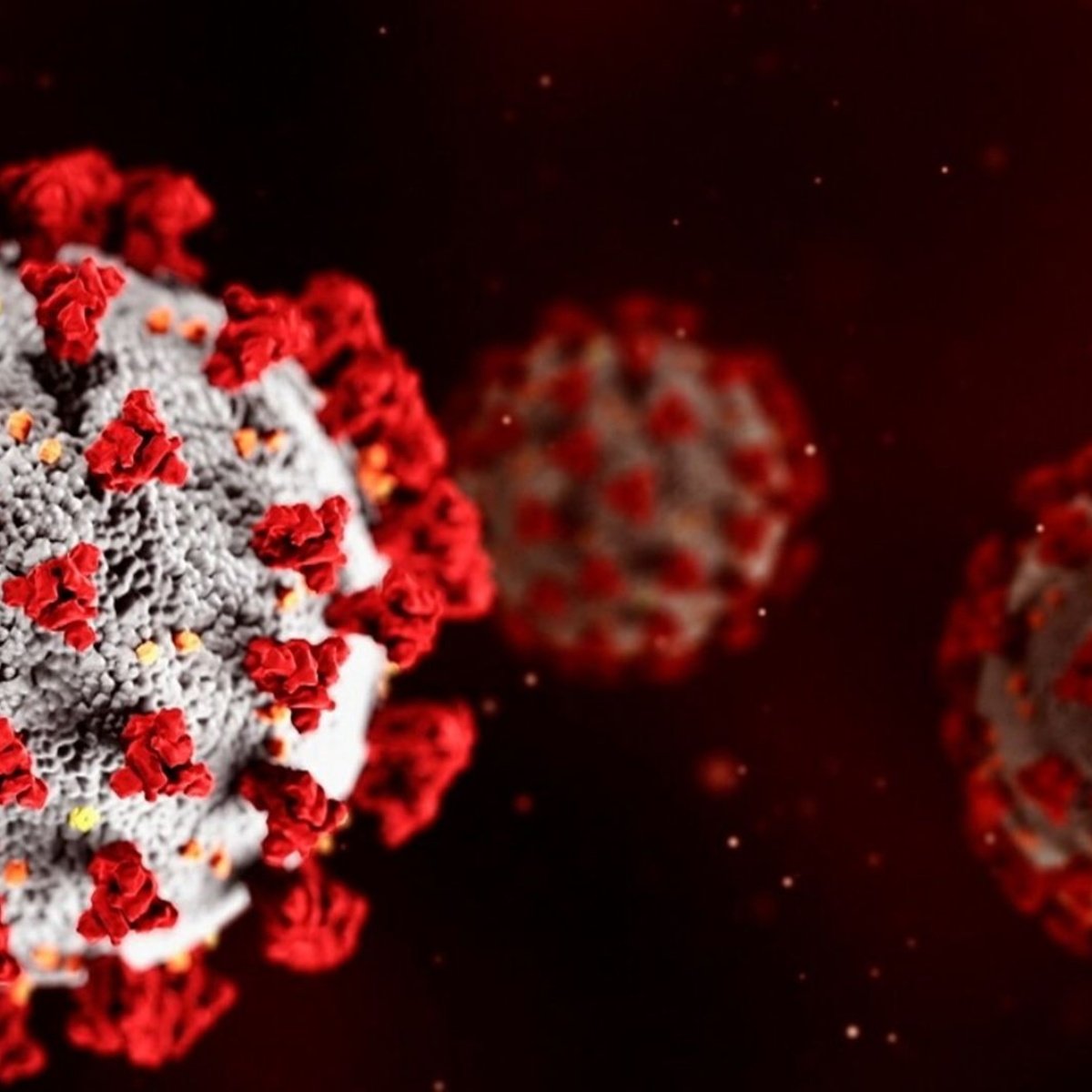 A man from California, United States, identified aso Mitcho Thompson, caught monkeypox and COVID-19 at the same timewhich made it the first case of its kind in the northern country and apparently in the world, which caused international alerts.

As indicated to AmericanPost.NewsThompson who is a cannabis seller and at the end of June noticed that red lesions began to appear on his back, also on his legs, arms and neck, in addition to the discomfort of the SARS-CoV-2 virus that he already had at that time .

When he went to the doctor, they confirmed that the symptoms were monkeypox and in this way they realized that his body stored both diseases, which caused him difficulty breathing, body aches, chills, and skin lesions.

There is currently talk of a possible pandemic on a pandemic that becomes more real with this unprecedented case.

According to Dr. Dean Winslow, who is an infectious disease expert at Stanford University, he said that it is possible for a person to be infected with both viruses at the same time, so Mitcho’s case could be important.

“It’s certainly not impossible for that to happen, it’s just unbelievable bad luck. They are very different viruses.”

He explained that the monkeypox virus belongs to the same family as smallpox and said that one of the “good” things about the disease is that it is spread only by very close contact.

It may interest you: Could monkeypox become a pandemic? This was answered by Hugo López-Gatell

The same expert pointed out that COVID-19 is transmitted through different areas; It can even be through “droplets” of saliva that are expelled and travel through the air, in addition to the virus staying on things that an infected person touches.

The contagion of both diseases is possible, although it is rare, so the case of the man from California is studied.