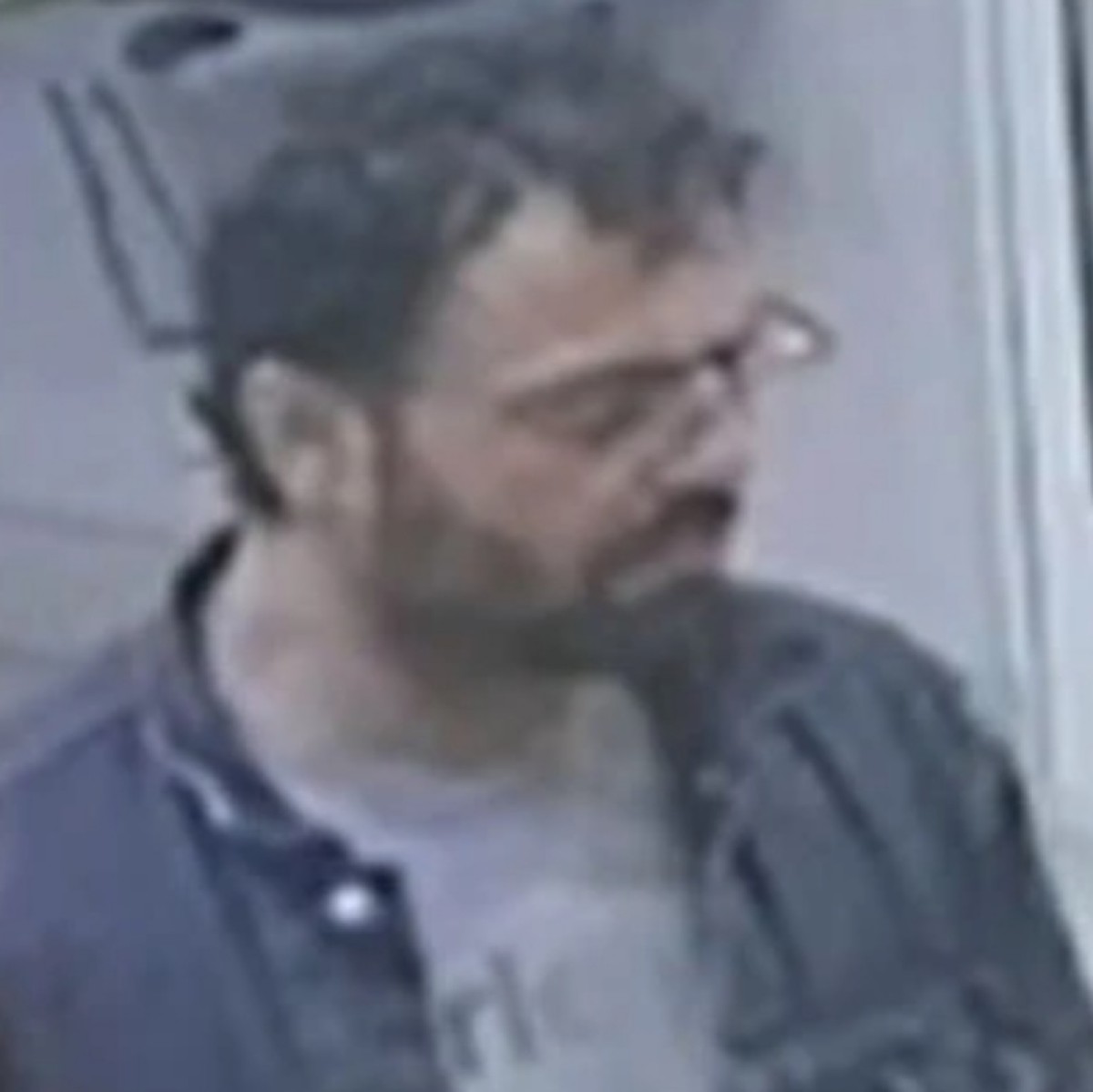 The vehicle with which a driver in Fresno, California, hit and dragged the victim about eight miles was recovered Friday from an apartment complex.

Fresno Police Lt. Brian Valles reported that the Chevrolet Silverado truck was locatedat about 3 pm, in the space located in the 5500 block of North Figarden Drive.

The Collision Reconstruction Unit arrived at the scene and confirmed that it was the car of the suspect, who was identified as Shawn Ginder, 38. The vehicle was towed, according to The Fresno Bee report.

Authorities did not find Ginder at the complex.

Valles summoned citizens to provide information that will help apprehend the suspector that he surrenders himself.

Early this Friday, the victim was pushing a shopping cart while walking a dog along Herndon and Milburn avenues when she was struck by the driver.

The suspect continued on his way despite the The woman’s body was trapped under the vehicle.. The man he drove about eight miles dragging the body to the La Quinta Inn hotel on Cornelia Avenue.

At around 2:00 am, officers received a call from the hotel alerting them to a dead woman in the parking lot. When officers arrived at the scene they came across the partial remains of the female.

The body was so mangled that the authorities could not establish the gender of the victim with the naked eye.

Eventually, they reported that it was a woman who would be helpless.

Apparently, Ginder had tried to rent a room at La Quinta, but there was no space. Security camera footage captured the moment the woman was run over.

Authorities also released an image of the suspect.