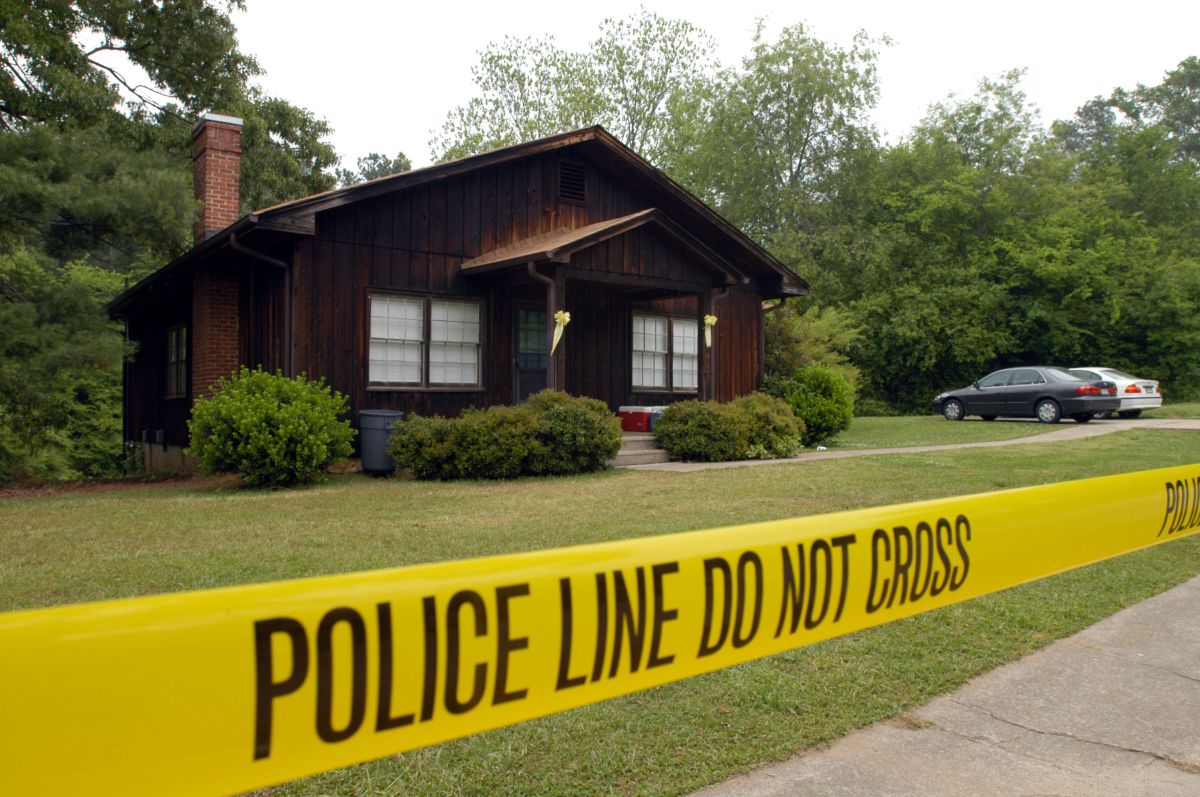 The New Hampshire Attorney General said detectives have identified those involved in the shooting death of a woman and her children earlier this week, but no arrests have been made so far.

The mother, identified as Kassandra Sweeney, 25, Benjamin, 4, and Mason, 1, were found dead at their home on Wethersfield Drive in Northfield on Wednesday.

Autopsies revealed that all three died from a single bullet and the coroner determined the deaths to be homicides.

No one has yet been charged, however Attorney General John Formella stated that they don’t believe it was random.

“We have identified all the parties involved, which means that they are accounted for and therefore there is no reason to believe that the general public is in any kind of danger from, say, a perpetrator of this crime,” he said in a news conference.

“I can’t comment specifically on a suspect, but when I say ‘all parties involved,’ I mean anyone involved in the incident,” Formella said. “People should be concerned if we hadn’t identified all the parties involved.”

Media presenters asked about Sweeney’s husband, the children’s father, and Formella said she had spoken with him.

“The father is someone we have been in contact with who has been very cooperative and helpful in this investigation. Our victim witness advocate is working with him and his family to provide services. Obviously, he is beyond devastated as a result of these crimes,” the attorney general stated.

When questioned about the weapon involved, Formella stated that he could not comment as the investigation is ongoing.