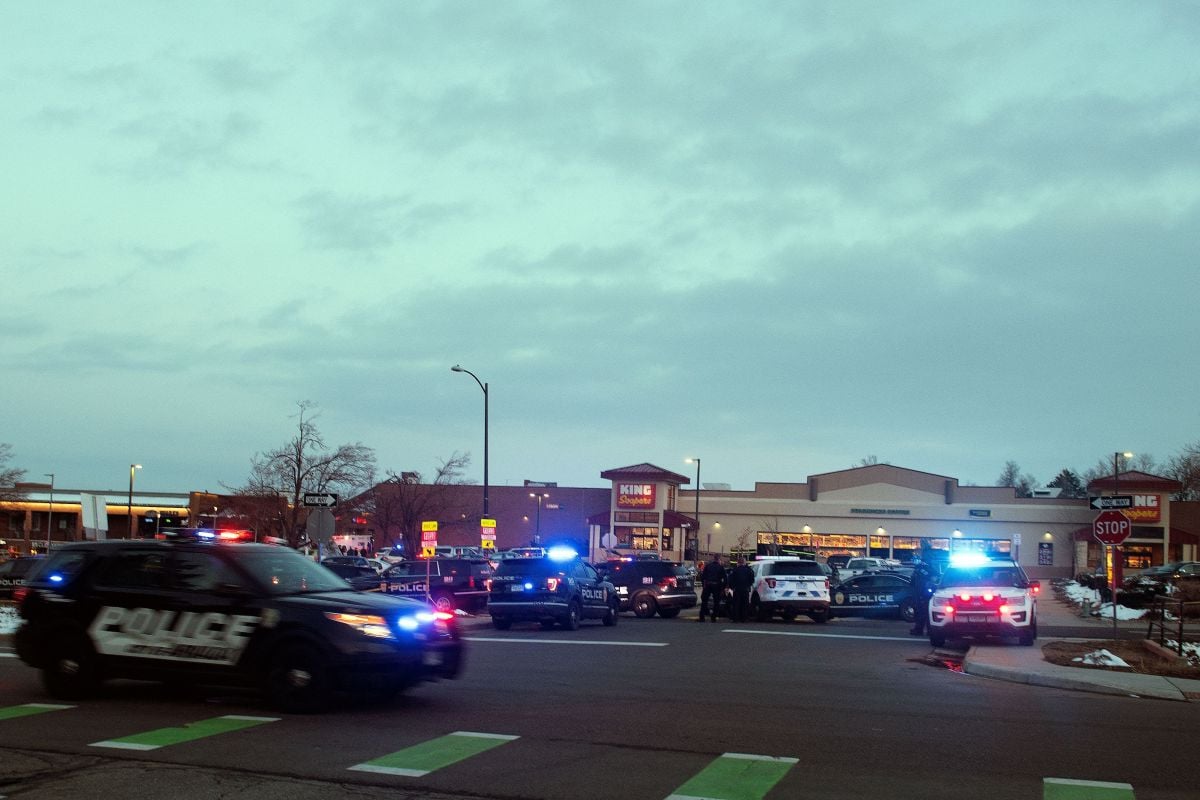 A man who recently attacked two Hispanics by spraying gasoline on them for hearing them speak Spanish in Denver, Colorado, is being sought by authorities..

The Aurora Police Department (APD), east of Denver, requested public help this Friday to identify the suspect in the attack against the two Hispanics.

“Our detectives are working to identify the suspect. We appreciate all the possible clues that members of the community have already shared and we ask that you continue to provide information to solve this case of a crime motivated by prejudice, ”said Sgt. Faith Goodrich, APD spokesperson to EFE. “We are committed to fully investigating this and other hate crime cases to provide a safe space for all members of our community.“.

According to the Census Bureau, Aurora has 380,000 residents, of whom 58% are white, 28% Hispanic, and about 14% African American. Just over 17% of its inhabitants consider themselves biracial.

According to Goodrich, the ethnic diversity in Aurora may have contributed to the increase in hate crimes in the city in the last three years, with figures similar to those of the rest of the country.

The incident occurred on July 23 at 11:00 pm at a gas station located at an intersection west of Aurora. After filling the fuel tank of their car, two people entered the gas station store, and hearing them speak in Spanish, a man began to rebuke them and say: “You don’t belong here.”

The conflict continued outside the store, reaching the point where the attacker began dousing the two Hispanics with gasoline. He allegedly tried to ignite the gasoline, although he was unsuccessful.

APD reports indicated that the suspect used a rock to break the rear window of the Hispanics’ car, took their key and absconded.

So far the suspect has not been identified, but it would be a man in his 20s between 1.65 and 1.75 meters tall.. It is speculated that it was “Hispanic or Asian,” as the gas station is located in a predominantly Asian neighborhood, although there is a large presence of Mexicans and Central Americans, Goodrich said.

“There are ways for community members to anonymously report hate crimes. In addition, we have increased the education of our officers and community members. We trust that in this way there will be an increase in the denunciations and in the identification of crimes motivated by prejudice”, added the APD spokeswoman.

Goodrich also stated that APD interviewed the victims and a witness.. Likewise, “other evidence” was collected at the scene.

With information from Agencia EFE