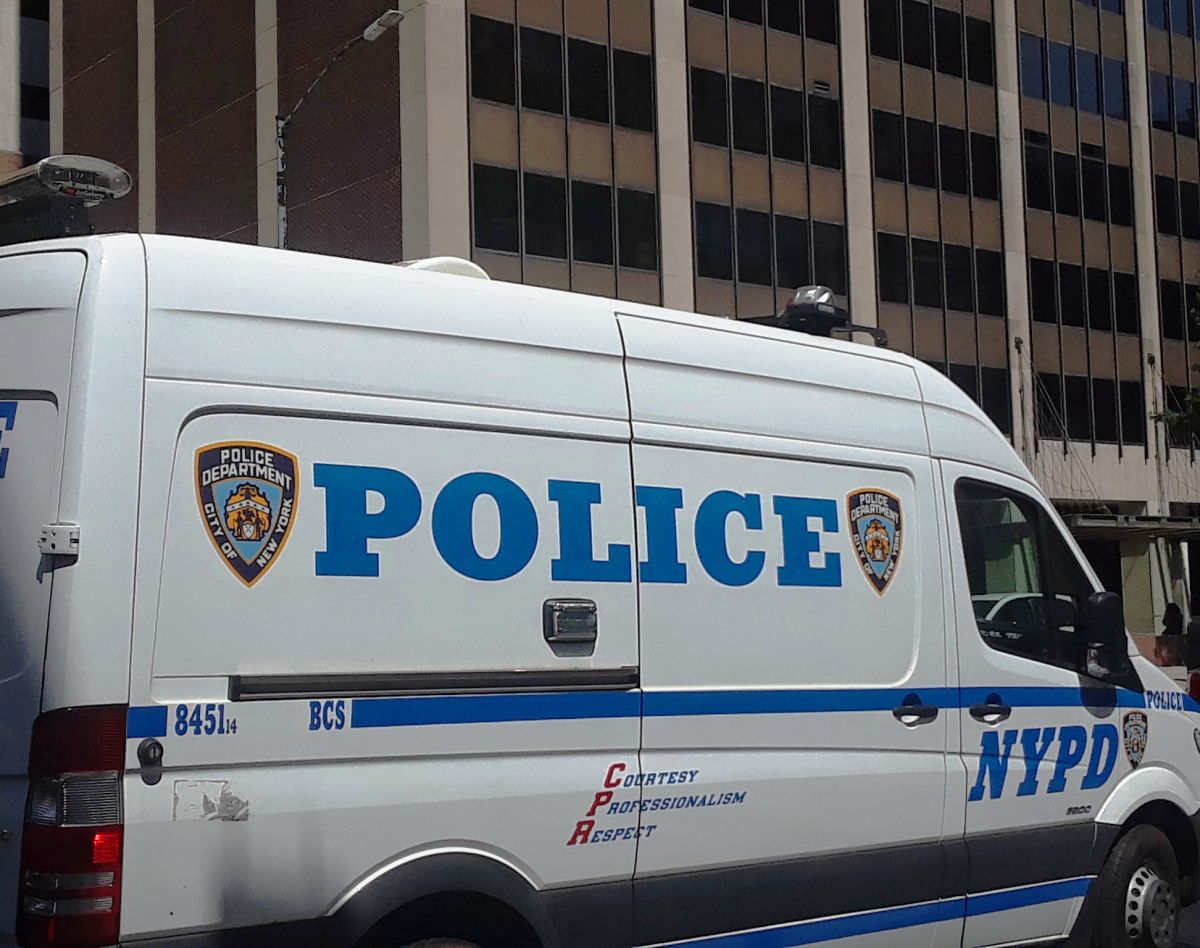 A young father was killed, and a teenage girl was wounded in a shooting rampage of at least 11 shots yesterday outside an NYCHA housing project in Brooklyn.

According to police, on Monday, the gunman chased at least one of the victims across a walkway at Sheepshead Bay Houses on Avenue V near Nostrand Ave. around 5:10 p.m. The attacker fired about 11 shots as he ran after his target.

The teenager fell to the ground while Nicholson ran about a block before collapsing near Brown St. between two parked cars. Both victims were taken to Brookdale University Hospital, but the man could not be saved. The woman was reported in stable condition.

“There were three shots and then many after that,” witness Jamel Davis, 42, told the Daily News. “This guy came running up behind me into my building and said, ‘They were shooting at me.’ When he was done, two people were lying there.”

The gunman took off in a white pickup truck headed in the opposite direction of traffic on Haring St. It is unclear how the victims were related or whether both were the target of the attack.