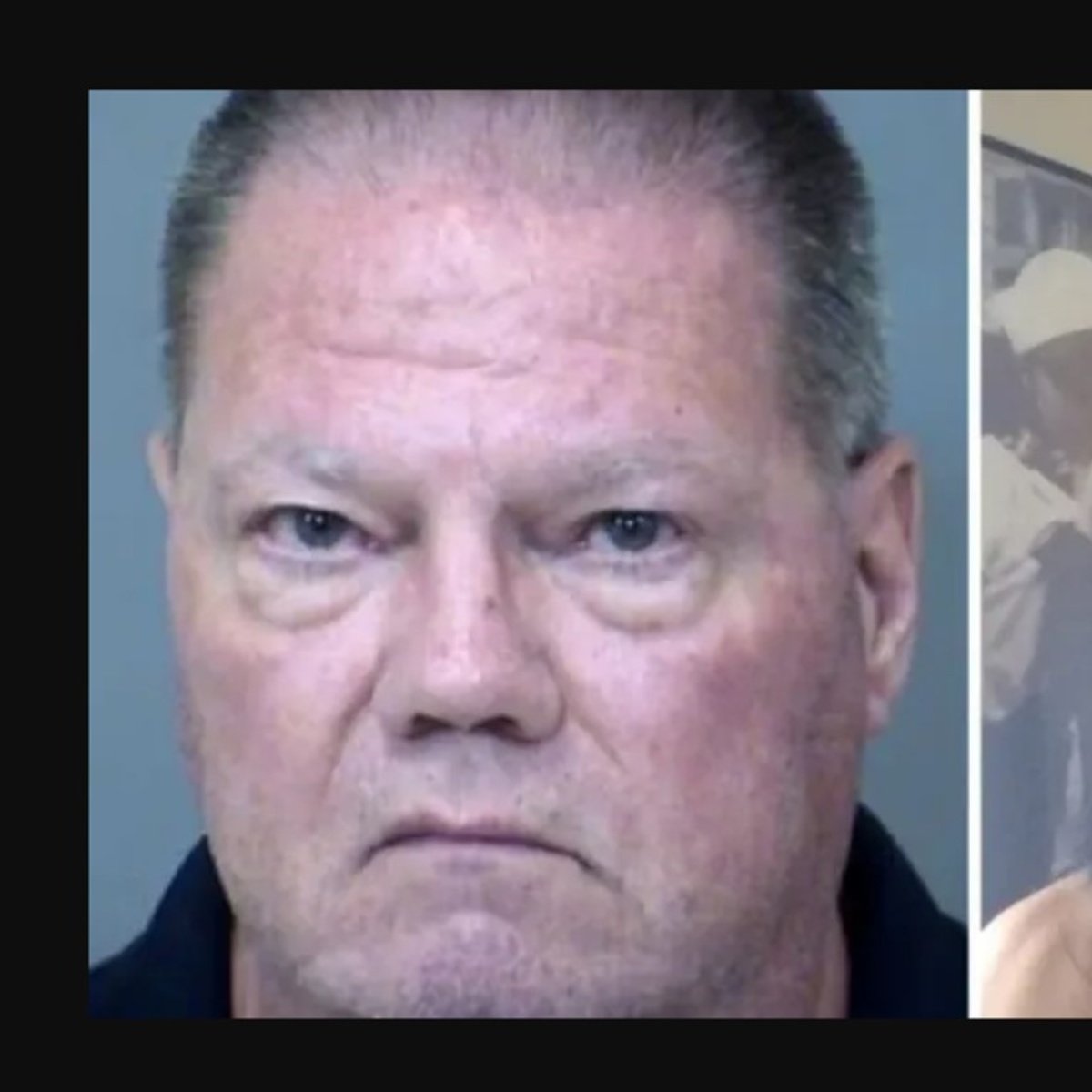 the police of Arizona managed to arrest a man accused of shooting and murder a food delivery girlafter the victim managed to take a photograph of the subject before he committed the crime.

The events were recorded on June 11 in Glendale, when the woman was preparing to make a delivery, at which time the alleged perpetrator, who was identified as Rusty French, 62, shot Pamela Rae Martinezfrom 60.

According to reports, Pamela had finished her last delivery of the day so she parked her car for a few minutes to rest, at which point the events occurred. The victim’s body was found inside the vehicle in which she made food deliveries.

A witness told police that the woman was parked on the side of the road and that there was a pickup truck next to her car. He observed a man who was outside the vehicle and then ran away.

Investigations found that for some unknown reason, Pamela took a picture of the man of the van, who was later identified as Rusty French. Several weapons were found in the search of the alleged aggressor’s home, one of which coincided with the weapon used in the attack; The man was arrested and transferred to preventive detention.

The man allegedly admitted to being the person in the photograph, but alleged that he did not remember what happened, as he assured that, supposedly, passed out at the time of the events.

As we announced in AmericanPost.Newsa similar case occurred in recent months in Mexico, where a group of people requested food, however, they assaulted and beat the delivery man and then even stole his motorcycle.

It may interest you: They show an Amazon delivery man “delivering” a woman

How much does a food delivery man earn?

According to Glassdoor, the average salary in Mexico for a food delivery person is 14,640 pesos. However, this figure may vary due to the area or the deliveries that the delivery men make per day. As we announced in AmericanPost.Newsthe case of the delivery woman who was murdered in Arizona is dismayed in the United States.