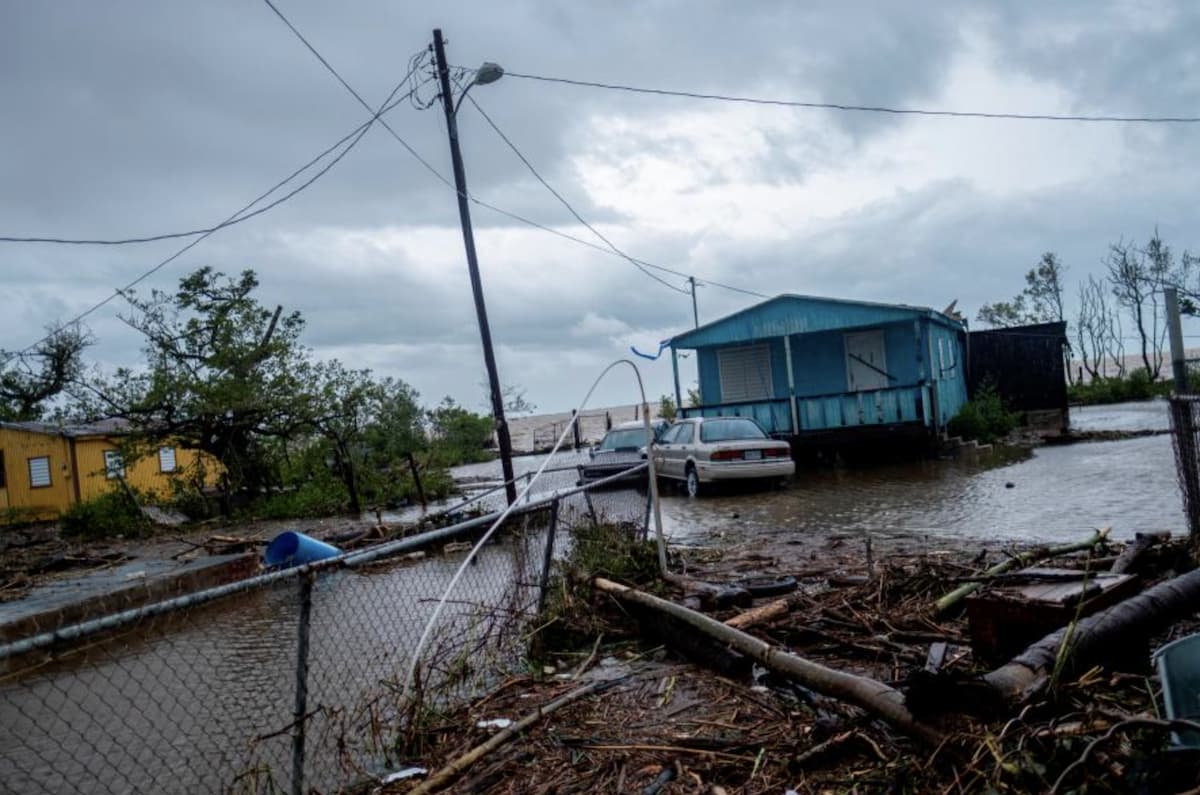 Lajas, Puerto Rico – Johnny Espinoza Perez, the man who allegedly shot his cousin Augusto Romeu Perez, 50, to death yesterday when the victim complained that he was throwing garbage left behind by Hurricane Fiona in his yard, was charged with first-degree murder and weapons violations.

Judge Angie Acosta ordered his arrest and set bail at $300,000. Espinoza Perez will be remanded to the Las Cucharas jail because he could not post bail.

The incident occurred at 2:25 p.m. on Monday in Barrio París, in Lajas. The victim died around 4:00 p.m. at La Concepción Hospital in San Germán, where family members took him.

Espinoza used a pistol that he was carrying illegally, and last night, agents of the Mayagüez Criminal Investigations Corps (CIC) were preparing to raid his home.

Espinoza Perez went to the police station and turned himself in after shooting his cousin, with whom he apparently had old quarrels.

Agent Rafael Mercado and Sgt. Juan F. Martínez of the Mayagüez CIC Homicide Division are in charge of the investigation, along with prosecutor Andy Rodríguez Bonilla. The latter ordered charges to be filed for the aforementioned crimes.