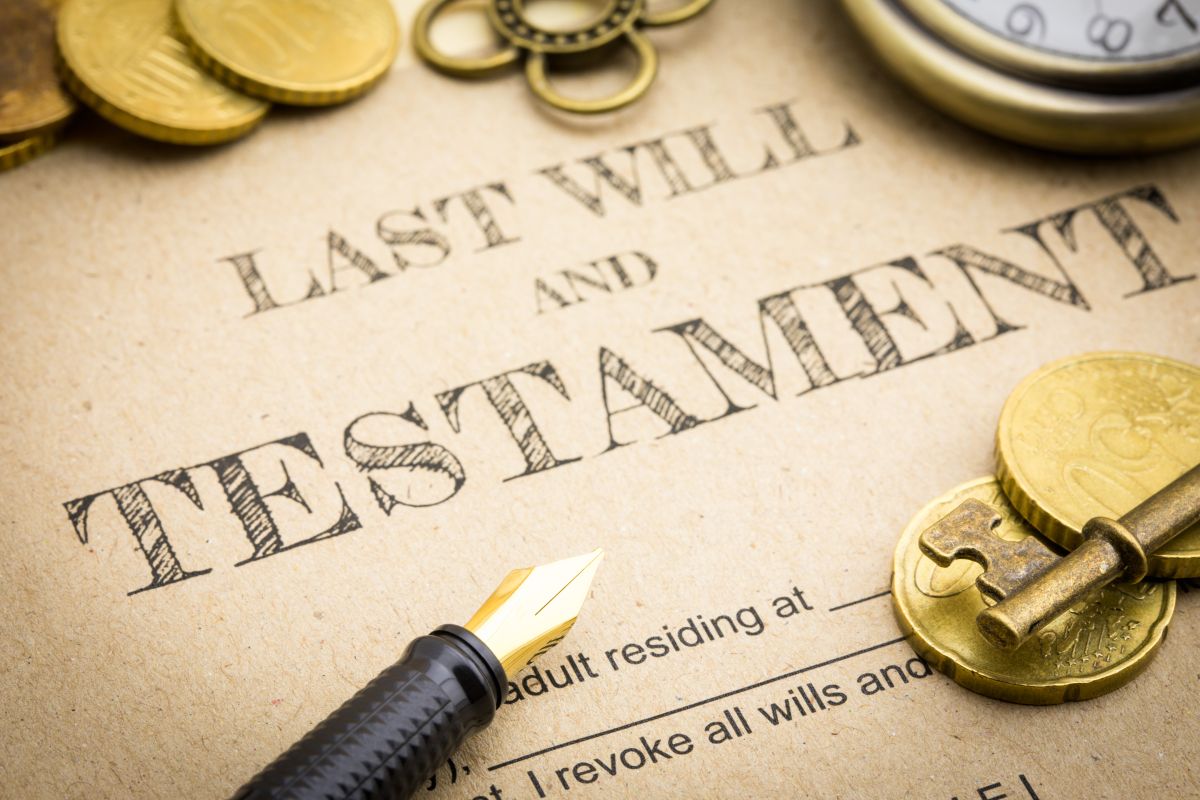 A man in Australia left his daughter a $12 million fortune, but on one condition: that she get to work.

Clare Brown, however, calls her father’s imposition unrealistic and is challenging in Court the latest provision on inheritance.

“Give me what is rightfully mine. I am suffering,” cried the woman.

“I am constantly broke and I can’t do anything about it,” the Australian claimed in A Current Affair.

At the moment, Clare lives in a Sydney suburb on government aid with his wife Lauren and their 1-year-old daughter.

Before the death of his father, Clare received $500 a week from her father. while receiving the benefits granted by the State.

However, the parent had reduced the amount of stipend he provided.

When the man passed away in January, he left her the millions he got in the stock marketas long as he met two requirements: get a job and contribute to society.

The woman’s excuse for not looking for a job is that suffer from Attention Deficit Hyperactivity Disorder (ADHD).

“I understand why these people want me to be a functioning member of society. Nevertheless, they have to see my diagnosis and understand that it will not happen“He argued as quoted by the Daily Mail.

“I’m not going to learn to drive because I have ADHD. I have the attention span of a mosquito,” she assured.

His wife seconded the allegations, noting that Clare struggles daily to accomplish basic tasks because she was also diagnosed with high-functioning autism.

“She doesn’t have executive function on her head,” Lauren stated.

“Our cats wouldn’t eat, they would starve because she wouldn’t remember that they need to eat,” the woman added.

Clare’s family considers the above to be just excuses.

“We would like you to get a job and contribute to society. Instead of her going along with her dead father’s wishes, she turned around and sued his trust,” the woman’s relatives questioned.