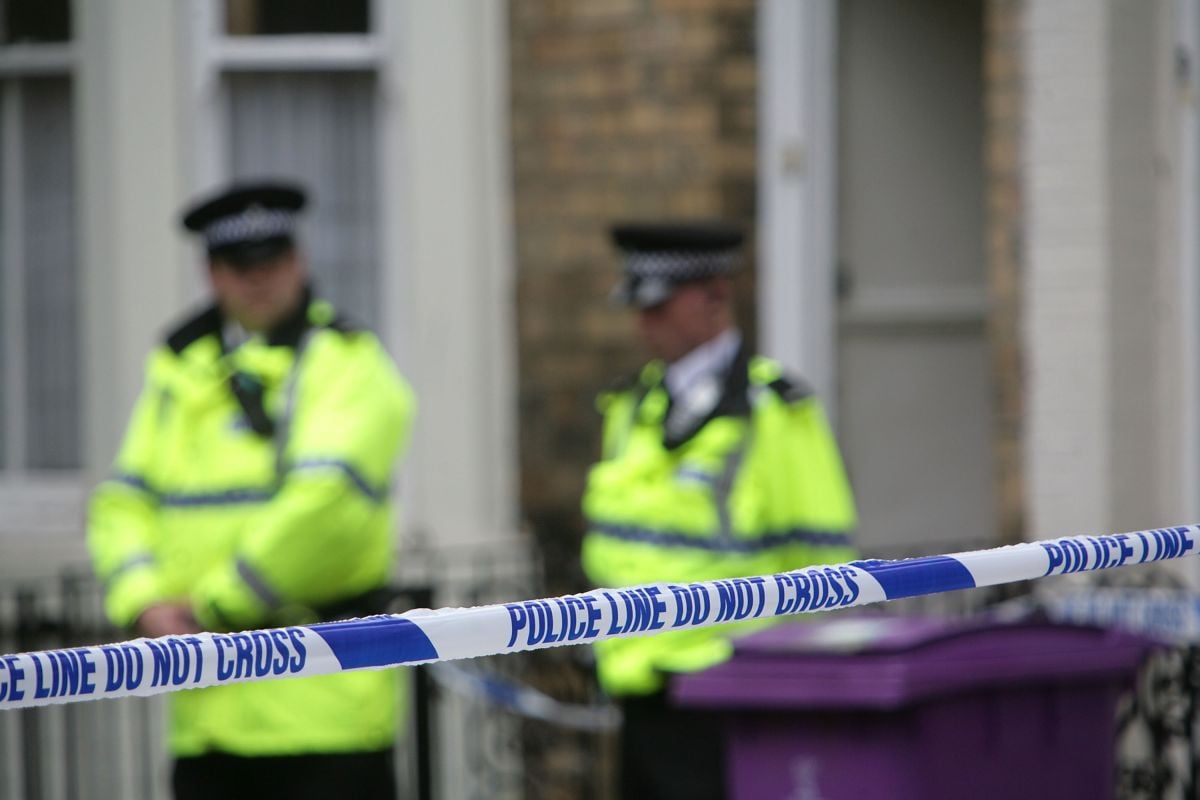 A manwho stabbed to death his ex-partner and their autistic son, before leading police on a 24-hour manhunt, will spend at least 40 years behind bars.

Daniel Boulton was jailed for life in the UK after repeatedly stabbing Bethany Vincent, 26, and her son Darren Henson, 9, because he thought autism was “contagious.”

A jury heard as Boulton calmly smoked a cigarette in the garden of his home after carrying out the murders and walked away leaving a nine-month-old baby alive.

He then led police on a manhunt until the next day, during which time he raided a cabin where he stole alcohol and food and stabbed an off-duty police officer in the leg.

He was tasered and arrested at a nearby farm in Hallington, England, after trying to hijack two cars and encouraging armed officers to shoot him.

Police released body camera footage of Boulton being loaded into a police van, in which he says: “I know I’m a badass, but can you get me some water please?”

The court at Lincoln Crown heard as he stabbed Miss Vincent nine times, one of which was 8 inches deep and pierced her heart.

Darren suffered 14 stab wounds to the face, neck, chest, leg, shoulder and back.

Boulton, who did not testify during his trial, admitted to involuntary manslaughter but denied both murders, telling a psychiatrist that “autopilot did the work for me.”

But the jury rejected the case that Boulton ‘lost control’ due to his personality disorder and took just two hours to return a guilty verdict for both murders.

Judge Justice Pepperall told Boulton: “You have been convicted of the brutal murders of Bethany Vincent and her nine-year-old son, Darren Henson.

The only sentences that I can dictate by law are life imprisonment.”

Telling Daniel Boulton that there was a chance he might never be released, Judge Pepperall told the killer: “I’m sure he targeted DJ (Darren Henson) because of his hate and was motivated by his autism.”

“You acted precisely calmly, ruthlessly and efficiently… you intended to kill, you knew what you were doing.”

The defendant showed no emotion as he was led away from the bench.