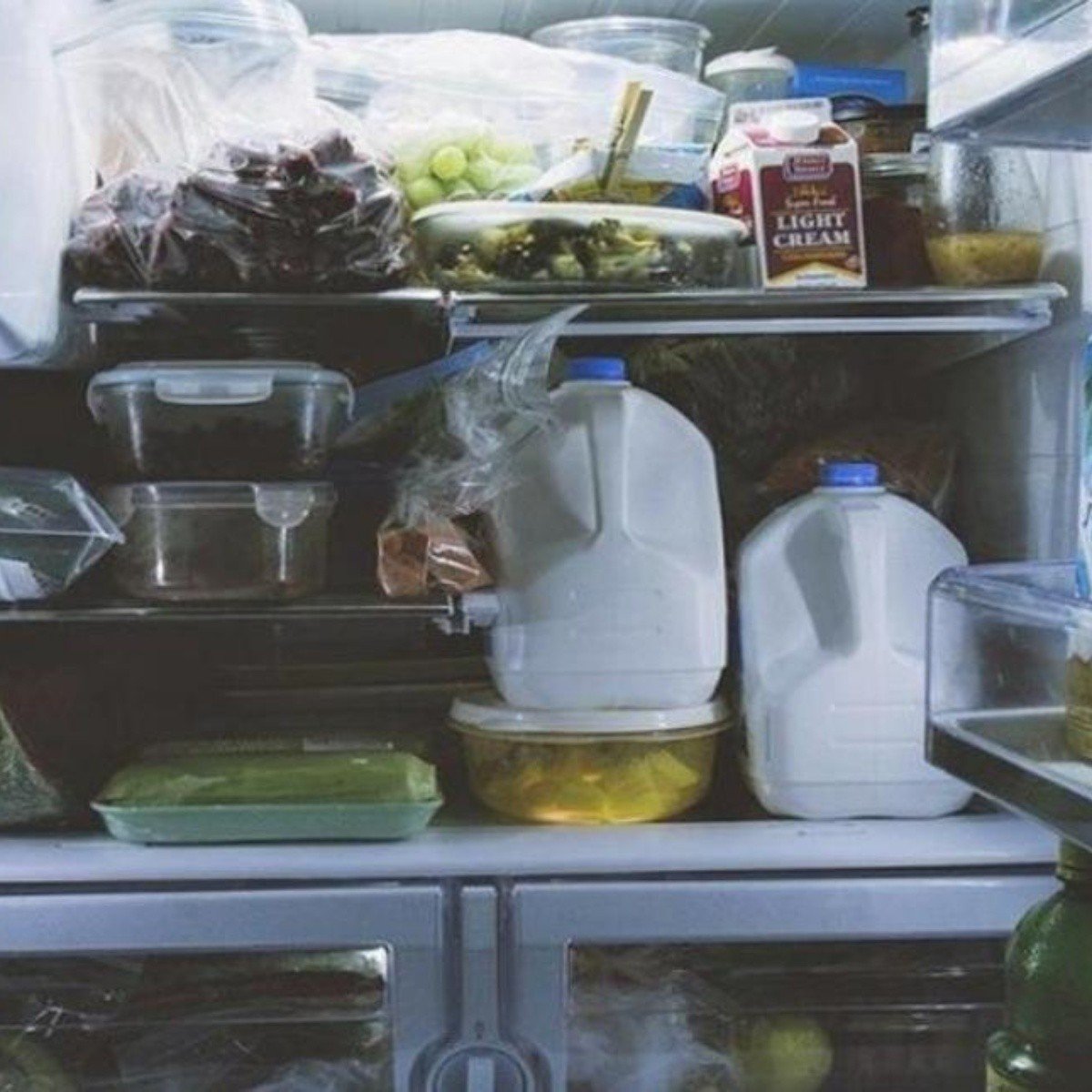 Georgia.- A man in northwestern Georgia killed his grandmother by putting her in a freezer while she was still alive, police reported.

Tincher was charged with murder, aggravated assault and concealing the death of another person. He is jailed in Rome and it is unknown if he has an attorney to represent him.

Police said Cumming‘s family thought she had moved out of state, but became concerned after not hearing from her and reported that she might be missing.

He then wrapped her in plastic bags and put her in a big freezer. The charges add that Tincher admitted that her old lady’s back was broken by putting her in the freezer. According to the charges, “there was no altercation or provocation” before the acts.

“From what we have determined, then he thought she was still breathing and had some movement when put her in the freezer”, Floyd County Detective Brittany Werner told WAGA-TV.

TIncher continued to live in the house with the body in the freezer for months, but moved her to a storage unit in March, fearing Cumming’s body would be discovered.

Werner explained that Tinker told the police that he did not call the 911 emergency number because he was wanted for threats of violence that he made in 2018 towards his wife. Tincher stressed to detectives that he loved his grandmother.

“He said that she was the only family member who gave him the courtesy, love and attention that he needed,” Werner said.

The Georgia Bureau of Investigation is conducting the autopsy to determine the cause and time of death.